Last week I wrote what is probably the most controversial thing I've ever published on Stranger. Don't worry. This isn't a political post, and today I'm not writing about the substance of that other political post. And I ask that you help me not make it a political one in the comments. There are some other places for that discussion, and I would like for it not to be here.

The post I wrote was in response to my feelings about the horrific tragedy in Orlando last weekend. Adam and I had connected to wifi at the end of a wonderful day in Lithuania, nearing the end of our trip. We were bombarded with texts and news updates about the heartbreaking details that had just started coming out in the States.

We both sat, quietly, thumbing through the news filling our phones' screens. With each new detail, I experienced what so many of you experienced. The knot in my stomach grew tighter. My heart felt heavier. I just felt helpless.

I wrote that thing. I published it, knowing that I was expressing thoughts that would be contrary to the way so many of you feel. Many of you responded with comments and emails, mostly civil and certainly passionate. My writing bred some contention. And while I never want to be the kind of person who doesn't advocate for his beliefs because they might be unpopular or because they might receive backlash, I also don't want to be the kind of person who breeds contention. I think that's a line I'll try to figure out, however imperfectly, for the rest of my life.


Considering the above dichotomy, I spent the next day, bombarded with all sorts of responses, wondering whether posting the writing was a mistake. I've mentioned to you before that Stranger isn't really a thing I've ever wanted or expected to grow just for the sake of growing. For that reason, I don't tend to post click-bate writings or really anything that I'm not interested in just because I think it might be popular. Stranger's purpose, as listed in its 2007 inaugural post, has always been to exist as a space where I host my thoughts and stories. And it's so fun for me that those thoughts and stories are entertaining or interesting to you. But the attention would be meaningless if it resulted from something I wasn't proud of.

I mention all of that to say that as I wondered whether I made a mistake in posting what I did, I kept contemplating the purpose of Stranger, hoping that I wasn't undermining it by breeding the contention that resulted.

Ultimately I determined that I was proud of what I wrote, happy that it spurred some meaningful conversation that has helped me think about things more clearly, and that it wasn't a mistake because the post came from my heart. And if my personal blog isn't a place for me to share what comes from my heart, then I don't know what this is all for.

Adam and I wandered the city we were in that day, our last day on the trip, much quieter than we had been in the days before. Occasionally one of us would bring up the shooting, but we would quickly dismiss the conversation, deciding that we just weren't in the mood to talk about it.

This happened multiple times throughout the day.

Finally, we sat down for dinner. Adam brought the shooting up again and mentioned that when things like this happen and news of tragedy fills our homes, one of the most discouraging aspects is the feeling of helplessness. Helplessness concerning all of those poor families whose lives have been shattered. Helplessness because the tragedy has already happened and can't be undone no matter how sick we feel about it. Just, helplessness.

I agreed with Adam, hearing myself say "I just don't know what any of us are supposed to do." And as the words came out, the tears started flowing. The full day of bottling up that knotted-stomach just burst out, unexpectedly. I felt like a small child, confused, sad, sick, and with tears that wouldn't stop. I put my sunglasses on, inside the restaurant, and looked out the window for some time, unsuccessfully attempting to stifle those helpless tears.

For some reason frequently when national or international tragedy happens and I'm feeling heartbreak for the people who are suffering and I'm left with that helpless feeling, I think about an Onion article that was published shortly after 9/11. It's about a woman who was heartbroken over the tragedy, and who didn't know what else to do, so she made an cake that looked like an American flag, because at least that felt like something. It's sweet, and simple, and somehow so perfectly captures that specific helpless feeling.

I started thinking about how grateful I am for all of the wonderful people in my life who provide such an inspiring example to me of doing what they can in crisis, lending a meaningful hand where needed, and sometimes just baking the proverbial cake, because at least that feels like something.

Over the next few days, many of my friends shared their thoughts and love on social media, talking about their heartache for those who have experienced such great loss.

Among them, our dear Jolyn Metro wrote a thoughtful piece about an epiphany she recently had about love, and how expansive it can be if we only allow it.

Wanting her kindness, her selfless compassion, and her proverbial cake to be shared with you, I asked Jolyn to bring you those thoughts this week on Strangerville Shorts.

Please enjoy, and accept our sincere thank you and hopefully-ever-expanding love from downtown Strangerville. 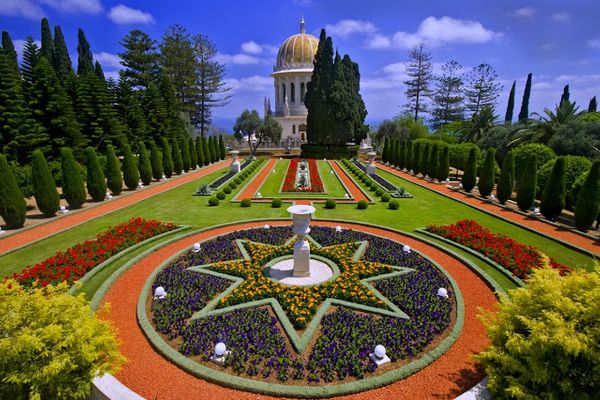 My sister Krishelle house-sat for me while I was in the Baltics. And by "house-sat" I mean "killed all of my flowers and broke my A/C." Periodically throughout the 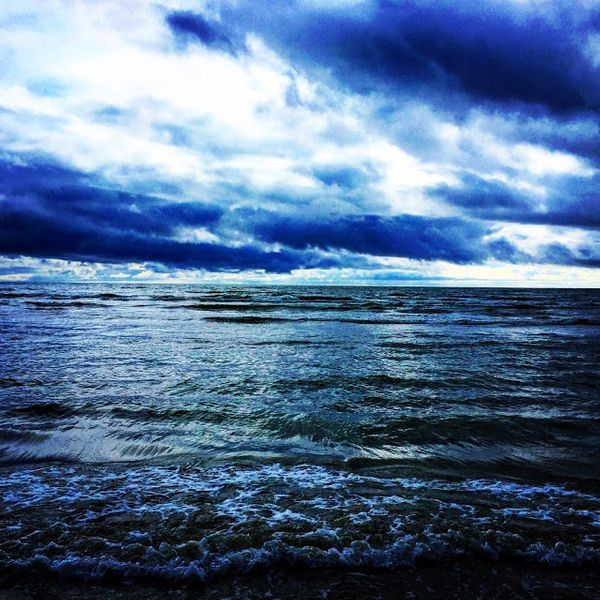 When I last left you on mine and Adam's increasingly stinky road trip through the Baltic States, I was recovering from twelve-inch lacerations caused by being severely beaten with entire