First off, check out the latest and greatest from Strangerville Shorts! Episode 5 will be out next week and we think you'll love it.

So I'm in Estonia right now, which I know surprises you, considering that you can currently smell me. All of you.

You can smell me because I reek of a combination of secondhand smoke, sausage, body odor from every person who has touched me on any metro in the last 72 hours, and whatever sweat has seeped into the one outfit I packed for this trip. I think Bath and Body Works has a scented candle matching this description if you need a more intimate whiff of this.

Adam and I had decided to head to this part of Eastern Europe not long ago in an effort to secure a much-needed escape from our jobs. Neither of us really understands how calendars work, though, and so when reminders popped up on our phones earlier this week that it was time to pack our bags for a trip we did not plan in the slightest, panic ensued.

48 hours of frantic around-the-clock working took us literally up until the minute we had to leave for the airport. Brianne gathered me from my office on Thursday around noon, told me she would have my phone and email forwarded to her while I'm away, stuffed me into a car, spit me out at the airport, and threatened me to not check my email for the next however-many-days I'm going to be smelling this bad wandering through wherever it is I'll be wandering through.

So far she has responded to every email I've sent her with "nu fone. Hu dis?" Because I guess she doesn't understand that not having someone's phone number saved in your contacts does not foster anonymity in email exchanges.

We flew in 1,200 planes for 12,000 hours before finally arriving in Helsinki Finland where it was somewhere in the middle of the night but you wouldn't know it because Helsinki is exactly six feet from the North Pole so at this time of year it never totally gets dark. Because of this, we have been very confused, thinking it must be 6:30 because 8-year-old children are out smoking cigarettes and surely their moms would not allow them to be out smoking in the middle of the night, but then we look at our watches and it's actually 11:00 PM and then we adopt all of the children to try to give them better homes but then we forget to feed them or enroll them in school because parenting is new to us and they didn't teach us about this in school because they were too busy teaching us trigonometry and I swear to you I still don't really know what that is even though I should be really good at it because I took it TWICE in college.

One of the hard and fast rules of Stranger is the amount of words in any given post's longest sentence is the exact amount of hours it has been since I last slept.

Anyway, Helsinki was lovely, and it gave me many opportunities to say my new favorite joke whenever we walked by the water and noticed the strong smell of fish, "Helsinki? More like Helstinky!"

Adam wants to kill me.

We purchased cheap tickets to take a boat across the water to Tallinn Estonia this morning. We expected this to be a small and simple ordeal. But instead we were ushered onto the actual Titanic.

I can still smell the paint.

And like the Titanic, there were 700 billion more people on this thing than there were lifeboats. So you better believe I found the oldest richest lady on board the moment we left the dock and promised her all kinds of intimacy in exchange for her protections.

We are now in Tallinn Estonia, which I think might be the actual headquarters of every fairy-tale ever written. This medieval town is dotted with 1,000-year-old churches and castles and every person who took theater classes and wore chain mail in your high school. I love it here and I may never leave. Unless Deloris from the ship finds me and tries to cash in on my promises.

Stay tuned. In a couple of days we are going to attempt to start driving a car until we reach Putin's house. 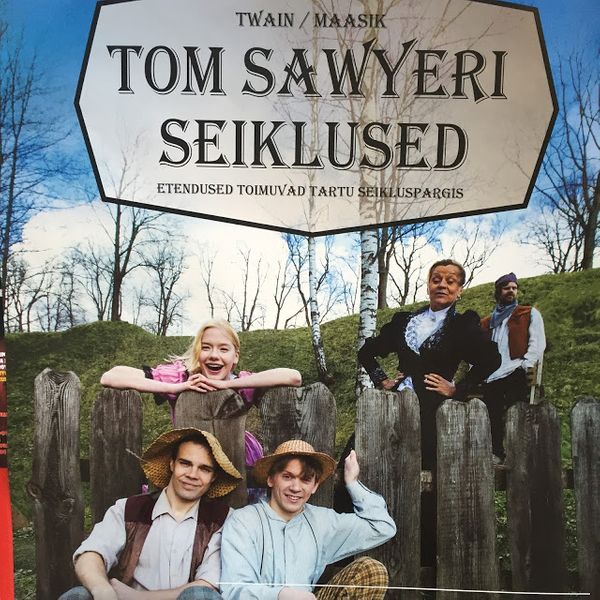 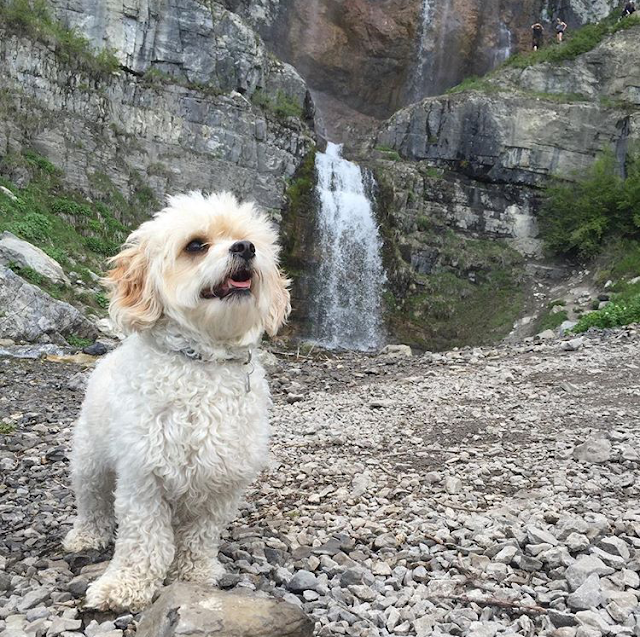 This week it was Mr. Pants's birthday. So Matt texted me and gave me some birthday party info and said that Mr. Pants specifically requested that I be there. And