Of course, nobody supporting gun control advocates for blaming guns insteadof the people who wield them. And really, the propriety of theoretical "blaming" of the inanimate object is a pointless debate. Inanimate objects don't have a conscience, so they aren't going to feel bad if we point the finger at them.

How people in this country do not see that nearly unfettered access to a very dangerous thing is problematic is something I cannot understand. How there are so many people in my own home country who get upset at any suggestion that we ought to consider making it even slightly more difficult for crazy and evil people to take weapons to public places and murder our children baffles me. How these people have developed enough of a critical mass in my home country to actually have longstanding control over the debate feels like a nonsensical nightmare to me.

And on this day, when yet another horrific mass shooting has left dozens more families destroyed, I'll lend my voice to the cause and hope it makes some difference for the cause.

When a person shuts down talk of gun regulation on any level, that person is partly responsible when children in a classroom are murdered by a shooter.

When a person supports a political candidate who uses near hyperbolic Second Amendment catch-phrases to garner applause, that person is partly responsible when a crazy man easily gets a gun and shoots someone's parent.

When a person refuses to speak up for common sense solutions that would make it more difficult for these people to murder someone that could be your family member, that person is partly responsible when a shooter walks into a club somewhere and slaughters a whole bunch of people.

Every time this happens the gun debate begins anew. And a bunch of people criticize any involved in it for "politicizing" the event when instead we should be offering thoughts and prayers.

Only action will do that. The only thing that will make a difference here is if those of us out there who see some sense in all of the senselessness get really brave and speak up.

So let's speak up.

And when someone degrades you or berates you for suggesting that you disrespect our founding documents and God-given rights, remember that your allegiance is not to the idiocy of those notions.

Your allegiance is to peace. And safety. And to all of those kids and used-to-be-kids who might be victimized if you don't get really brave and speak up. 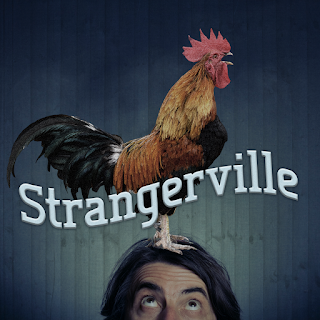 In this heavy week, we bring you an aptly-timed Episode 5 of Strangerville: The World of Choice. In this special episode, we explore religious extremism from an exceedingly unique perspective. 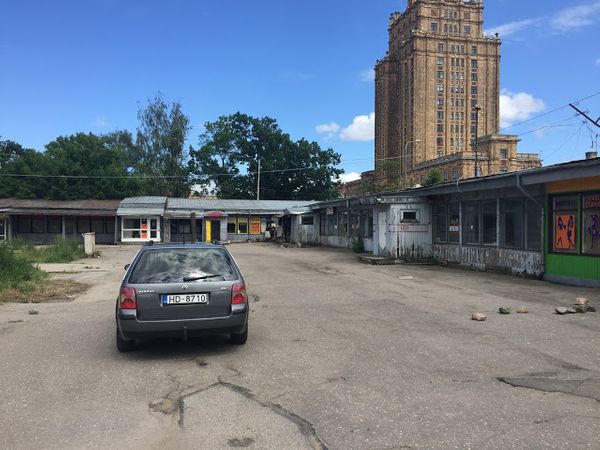 The Internets, or what we could access of them, told us that the drive from Hogwarts School of Witchcraft and Wizardry to Riga Latvia would take about three hours so