With some regularity people will email me and say they just found Stranger and they wonder if I have any "favorite" posts they should make sure to check out and I'm like, "START FROM THE BEGINNING OR DON'T COME BACK AT ALL!!!" But then I remember that I'm positively ashamed of everything written before 2013 and mostly ashamed of everything written after that and so I immediately send a follow up email that says, "JUST KIDDING GO READ CHARLES DICKENS I HELPED HIM." Because I refuse to use punctuation when I email.

Which reminds me, I posted the below photo on the Instagrams the other day as a throwback to that one time a couple months ago when I was in Latvia and I was having problems interneting and I started screaming and then Adam looked over and captured the moment.

And then Jordan.Hulsey accused me of being an email "hoarder" because Jordan.Hulsey thinks Instagram is a forum for shaming others and also I wish Jordan.Hulsey would come work for me because he/she/it seems to have just the raw tenacity I'm looking for on my team. (Jordan.Hulsey, send me your resume. I don't pay anything but I make a mean potato casserole for the company Christmas party and I also include medical benefits, such as driving you to the emergency room when you get hurt on the job).

In any event, it's true that I'm sort of an email hoarder and I allow my inbox to fill to unacceptable limits but I want you to know that I DO actually read every one of your emails. Even the ones that use obscenities.

NOT THAT WE KNOW ANY OBSCENITIES.

Sometimes it just takes me a while to get to them. And usually it takes me an even longer while to respond to them.

Also, I decided I would post for you, in case you're interested, something of a walk down memory lane. Below is a categorized list of my favorite things I've ever posted on Stranger so that in the future when I get the email about what people should read I can just send them this post rather than tell them about Charles Dickens. Also, this is such a great post for you to share with your friends who so obviously should have joined us and signed up to bring food poisoning to The Suzzzzzzzzzzz-organized family reunion.

The below lists are not necessarily the most popular things I've ever written. They're just the things that I was most excited to post. Which sometimes meant that none of you cared and some of you egged my house after.

Oh, and providing this list sort of feels like I'm giving myself my own awards ceremony, which makes me simultaneously love and hate myself.

I never loved it quite as much as some people, but it should probably make the list. Easily the most popular posts I've ever had on Stranger and maybe the most read thing I'll ever write in my life, which is depressing?

I admit it. I nearly choked on my own saliva while laughing as I created an email account for Tammy Spammy.

The first prank posts I ever put on Stranger, and still such a happy memory for me.

This was actually the only time I've ever felt bad while writing a prank email. But putting together a fake news article taking a sweet PTA president's words out of context was delightful.

Easily my favorite prank post I've ever done and sure to make your hair stand on end.

It was one of the most miserable races I've ever done, a half Ironman in the world's hottest place in 2015.

I shared with you my two very awkward experiences of having to talk with Palauan teenagers about "chastity."

3. Fuller House Came Out and it's Even Worse Than You Imagined

My candid review of the show that I binge-watched and then pretended to others I did not see.

It happened in Palau, and it was an incredibly typical experience for us.

1. NOTHING WORSE THAN THIS HAS EVER HAPPENED EVER (Tie)

I decided there would be a tie because I realized I had more than 5. It wasn't long after I got back from Palau, and a doctor informed me that a horrific condition exists somewhere, out there.

5. This is Very Strange

I'm sure you don't remember it, but I wrote it during a very hard time while I was in Palau, and I return to it often because it captures the feelings I had there more than anything else I ever wrote.

4. A Walk Through Kyiv

I wrote about one of the most life-changing experiences I've ever had, walking through war-torn Ukraine in 2014.

3. A History of Daniel

The most vulnerable writing I've ever publicly shared, and still something that is deeply meaningful to me about what it means to heal.

A little something about discovering that I defined failure unproductively and incorrectly for a very long time.

I loved writing this, and I cried when I did, reflecting on Palau's impact on me after a very taxing year.

I did the tie thing again. I had a huge epiphany reading a Dr. Seuss classic shortly after returning from Palau, and exactly at a moment when I really needed the epiphany.

That's all, folks. Thanks for taking this walk down memory lane with this old man. 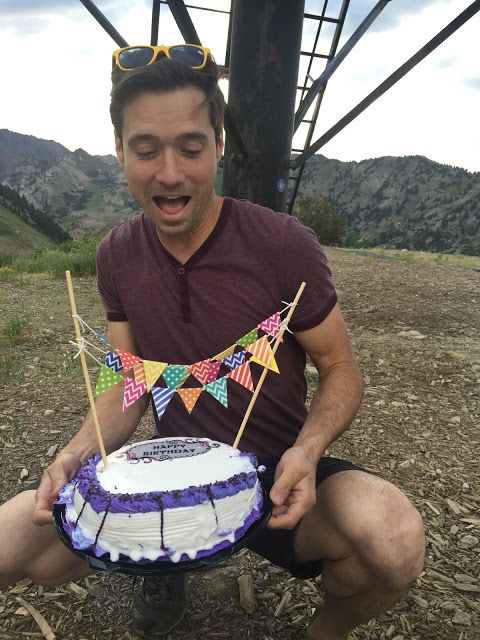 Mr. Pants is sleeping over at my house right now because we love each other and we don't care who knows it. Last night I tried to take him outside 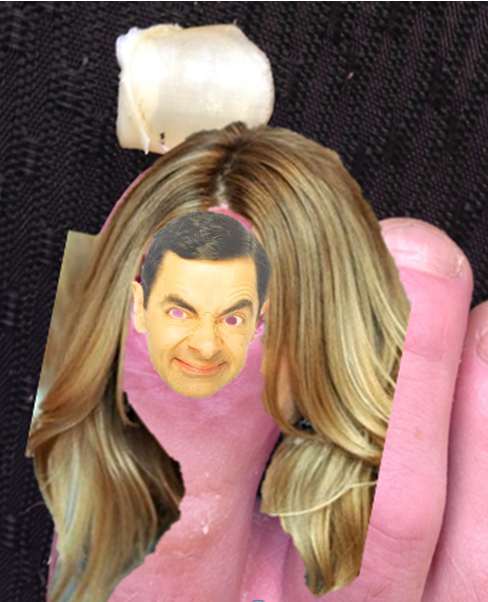 Ring ring Skylar: Hello. Eli: Someone called you a "hotty mc hotty" in the comments of something I posted on Stranger last week. Skylar: Wait. I'm on your blog now?