This weekend Skylar and I drove from Portland to Salt Lake City. In case you're not familiar with maps, that is just under 600,000 miles and it takes 12 weeks to travel the full distance. Actually a little more when you factor in the time warp.

We split the drive into three days and explored Oregon and southern Idaho, which made it a lot easier for me to avoid a toddler-like tantrum.

The plan was to stay in Boise over night before making our final leg of the drive, but then I serendipitously stumbled upon a place called "Idaho City" while interneting. After google imaging the place for five seconds, I demanded that we visit the 300-person town, 45 minutes out of Boise and buried deep in the mountains.


I demanded it because the whole town looks like this:

Idaho City is a gold rush hoarder town with basically no accommodations and no tourism presence. We were able to locate the one Airbnb in the town, owned by a man who brews beer in his garage and evidently tries to force-feed it to any stranger who walks through the door.

NOT THAT WE KNOW WHAT BEER IS.

It was dark by the time we got there. And when I say "dark," I mean dark. No streetlights. Very little sign of life. Just a main street that looked like the set of an old western film.

There was an ice cream shop still open so we walked in. The owner was sitting at one of the tables finishing the Boise County weekly newspaper's crossword puzzle. Two little girls (his?) were playing a game at one of the other tables.

The man sat us down, and began a very long history lesson on the town. At one point two women appeared, seemingly out of nowhere, to add their two cents, informing us which local buildings are haunted (all of them), where to go to see a petrified cat that died in someone's basement and then never got removed from the area, and whose doors to go knock on right then to get some good stories about the town (Thelma is 106 and is apparently a pretty good Idaho-City time).

Obviously we departed from the ice cream shop as quickly as possible and went straight to the petrified cat building. A woman there confirmed that the story was true but hesitated walking two strange men late at night into a basement with no one else around. We didn't push the issue.

Also, we swear we heard someone across the street call out to us that we "best not be askin' anymore questions!" But that may have been one of the ghosts.

We drove a mile down the road to some hot springs the people on Main Street told us about. In the parking lot we pulled up to a group of young people whom I'm quite sure Cathie would call "hooligans." They were drinking.

When we walked into the reception area of the place that owns the hot springs, a young man who worked there and who I swear to you was chewing on straw, asked us in his best Mayberry accent if we "seen some kids out there liquoring it up and carrying on."

We narked, because that's the kind of people we are, and then floated around in boiling sulfuric water for an hour.

We picked up some snacks at the town market before we turned in for the night. There was a small shop not even the size of my little house. We wandered around it for a minute. And then Skylar made an obvious observation:

Eli: What do you mean?

Skylar: In a town of this size! There's nothing here! And it's so dark! And the main attraction is a petrified cat in someone's basement! THE MAIN ATTRACTION IS SOMETHING THEY SHOW ON HOARDER NIGHTMARES!

Eli: Honey child. These people are lucky. If they want to find a grocery store, they can drive 45 minutes down the mountain to civilization. Imagine if we were also surrounded by 15,000 miles of ocean.

Skylar: You were so brave.

Eli: I know. They keep trying to give me the presidential medal of freedom. I turn it down because you know I don't like to make a fuss about anything.

Skylar: Says that man who is still complaining about living in tropical paradise three and a half years later . . .

This week on Strangerville Shorts, please enjoy a story Eli told live at The Porch in 2013 for The Porch’s special Christmas-themed show. http://traffic.libsyn.com/strangerville/Short_Worst_Christmas_Ever.mp3 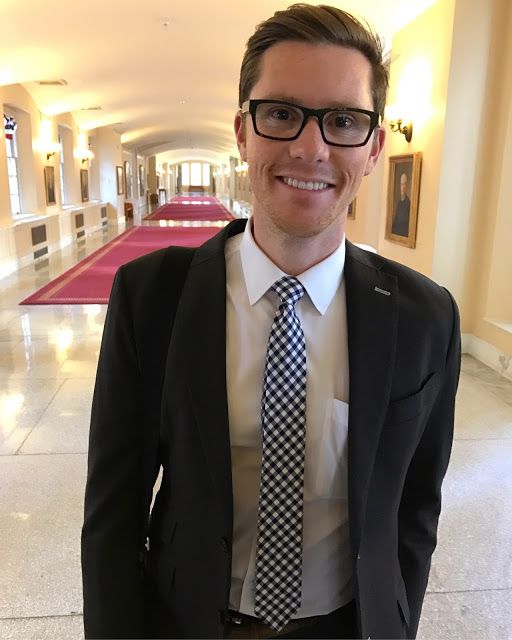 Some time ago I took on this interesting case with a partner at my firm. It's an Eighth Amendment case (the right to be free from cruel and unusual punishment)