We have somehow made it to Stranger's second to last post of 2016. I'll send you some final thoughts at the end of the week in my 2016 post. Today I give you The Top Ten Most Viewed Stranger Posts from this year.

This list never turns out how I think it's going to. And it has become one of my favorite December traditions to take a walk down memory lane and visit what you seemed to like (or hate) most.

I had a lot of good times with you in 2016. And I mostly just threatened you with Tami without actually assaulting you. So I think my favorability ratings are probably up from last year. (Shooting for 12%).


Before we get to the good stuff, some stats for you:

Number of times you complained about comment moderation: 7 billion

Number of times Awesomesauciness reminded us how old she is: 146

Number of times I wanted Awesomesauciness to come live me: 146

Number of times you made fun of my typos: Eleventy

Number of times someone wore a June Snapple t-shirt to a PTA meeting: I don't know but I really hope at least once. Please? Someone? Anyone?

Number of times Rebecca accused me of "defaming a poor innocent half French Woman": 17

Number of days my hair was considered a national treasure: 365

The Top Ten Most Viewed Stranger Posts of 2016
10. Popcorn

It's a recent one. Certainly among my most embarrassing experiences of the year. And that's saying something because, well, I'm me. After being dragged to a party for which I was ill-dressed, I behaved like a monster at a public place. And it didn't go unnoticed.

I officiated and then photobombed my childhood best friend's wedding. And now the evidence is preserved for all mankind. These are the days of miracle and wonder.

In a year of tragedy, I wrote some words of hope. I revisit this one myself whenever it's hard to feel hopeful. It's my own version of The Sound of Music's "My Favorite Things." Maybe I should try out Julie Andrews's haircut, circa 1960s.

I messed with a hater who sent me a scathing email about my writing abilities, or lack thereof. I would like to formally apologize to Walmart.

The race recaps always seem to make the yearly top ten. I think it's because you people like to mock my pain. ("LIFE IS PAIN, HIGHNESS.")

Strangerville's introduction to the world caught your attention and, thankfully, continues to do so. We are so happy you like it.

There was one addition to the Yahoo! Answers collection in 2016. And that addition made the top 5. It's only a matter of time before I'm kicked off of the Internets.

You love Rebecca, and so do I. Rebecca manipulated me into going shopping with her for a wedding dress. I think we can all agree that it's time for that lady to move back to Utah.

I met a new neighbor and instantly fell in love. (She actually just dropped cookies by my house. She has no idea that she is one of the most popular Strangers of 2016.)

2. The Thing About Guns

Probably the most controversial thing I've ever written on Stranger, although I'm still not really sure why it should be. This one prompted a lot of thoughtful debate (and a lot of anger). I literally received emails (several) from people saying that I should be shot for suggesting that we shouldn't shut down conversation about gun regulation without listening first. I was surprised by this. And I learned a lot from the conversations the post spurred. I'm happy I posted it and proud of myself for voicing something that matters to me, even if the opinion is not popular in some groups. And I'm impressed (as always) by the beautiful maturity of our Stranger community to laugh together when things are funny, to cry together when things are not so funny, and to engage with one another when things are serious. I love you.

1. Fuller House Came Out and It's Even Worse than You Imagined

I'm so proud that the most popular post of Stranger in 2016 (by nearly double) was about Full House. At the end of the day what we care about most is Uncle Jesse. And God bless us for that.

Any good Stranger memories you have from 2016? Share away! 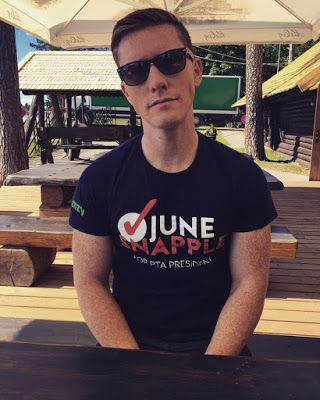 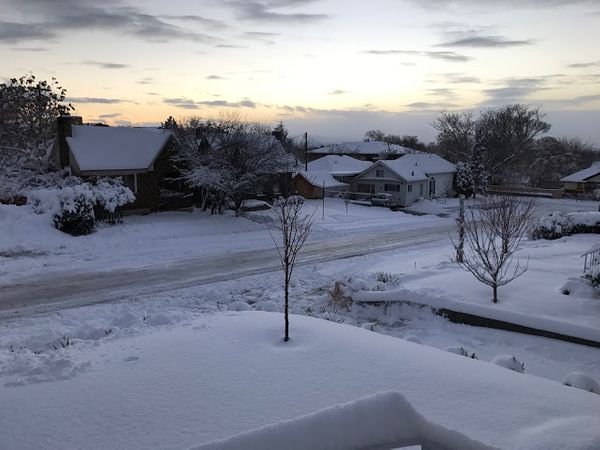 We all get to agree that 2016 was a weird year. I say "was" even though it isn't actually over yet. I'm confident in the statement anyway. Nothing can happen