So last night Anna, Emily, Skylar, and I decided that since it was one of the final "good" weekends of the year in Salt Lake City, we would take advantage of the weather.

But this year is extra beautiful. I think it's because we had such a wet winter season last year and that led to a greener spring and summer, which means a more colorful fall.

Check it out. This is from my run up Emigration Canyon with some friends.

This is from a hike in Butterfield Canyon.

And this is Skylar and Duncan on that hike. You can tell that Duncan was really into it.

The point is, pretty.

And so Emily had this great idea that we should have a movie night out on my patio for a little Saturday night get together.

My patio is a cozy little spot and Anna and Emily have a projector and speakers so from time to time in the summer we get together and do this while Duncan runs around in circles on the grass behind us like a demon dog trying to summon evil spirits.

They showed up and we started brainstorming movie ideas. We pretty quickly agreed that we all wanted to watch an angsty teenage 80s movie because those are truly the best kind. And that's when Skylar said two words that completely changed our lives forever.

None of us had ever seen Teen Witch, including Skylar. But he was sure he had heard of it and it seemed to meet our criteria AND be appropriate for Halloween.

So we downloaded it.

Have you seen Teen Witch? You haven't? Clear your schedule for the week. Cancel all of your meetings. Don't feed your children. Nothing is more important than you taking the time to watch Teen Witch.

It is, beyond doubt, without any qualifications, the worst execution of any artistic endeavor in the history of all humanity.

AND I'M EVEN INCLUDING THIS IN THAT STATEMENT.

I've seen bad movies before. I've seen movies that are so bad that they're actually kind of good. But I still get a little bored watching them.

Teen Witch is so incredibly atrocious that it is the most entertaining thing I've ever encountered. The New York Post reviewed it and said this: "There are good movies, there are bad movies, there are movies that are so bad they're good and then there is Teen Witch -- a cult classic that defies classification thanks to a curious combination of songs, spells and skin."

Let me try to explain the plot of this movie to you.

A teenage girl just wants to be popular and get Brad, the dreamy heartthrob at school, to fall in love with her. One day she encounters a tiny fortune teller who informs her that the girl is actually a witch and that on her 16th birthday "strange things will start happening."

Then there's this exceptionally long locker room dance sequence that has nothing to do with the story of the movie, does not involve any of the main characters, and is never referenced again:

The teen witch starts using her powers to humiliate the teacher she hates, to help the teacher she likes meet an Italian man and immediately quit her job and go travel the world with him that very same day, and to get Brad to fall in love with her.

She also helps her friend have the skills to to have a rap off with a guy the friend likes (we only find out about the crush at the beginning of this scene and then it is never revisited for the remainder of the movie). And the rap off scene is a true masterpiece. If you are skipping over the video clips in this post, at least do yourself a favor and watch this one. TWENTY TIMES.

Eventually teen witch realizes that what she really wants is to be the most popular girl in school so the mentor witch from the beginning gives her the spell to do so, which requires her to go to a concert and get the lead singer woman to give her an article of clothing and then she has to wear it while spinning around in her room counterclockwise at 45 RPMs, uttering the magic words.

It totes works and she is suddenly so popular that you can hear other girls wishing they were her as she walks by them.

Then Brad, who previously had a perfectly nice girlfriend, which girlfriend suddenly disappears and is never again mentioned, takes teen witch to this weird abandoned house and there is a close-up five-minute make-out scene and it is so uncomfortable that I'm not going to post the video here because I don't want you to go through what I went through.

Finally there's a dance and teen witch decides that she doesn't actually want to be the most popular girl because she can't tell if Brad only likes her because of the magic so after an excessively-long lazily-choreographed dance sequence she throws her magic necklace (it's never clear why she needed this because she seemed to be able to perform magic without it) to the side of the school gym and then Brad comes over and dances with her and they start making out again I think and then the credits roll.

I'm not kidding you. Anna actually screamed "IS THAT IT!?" when the movie ended.

It was like someone was kind of trying to come up with a creative movie and then about 10 minutes in they got lazy and never attempted to explain or tie up any part of the plot.

So I need to know if you've seen this movie and I also need you to tell me what is the worst movie you've ever seen, if not this. 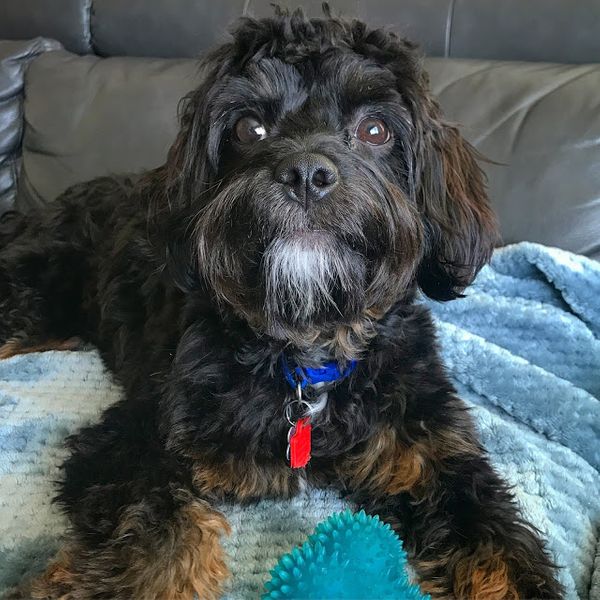 I got home from work around 5:30 and it was nice out so Duncan and I went for our evening walk. We like to go to the college campus 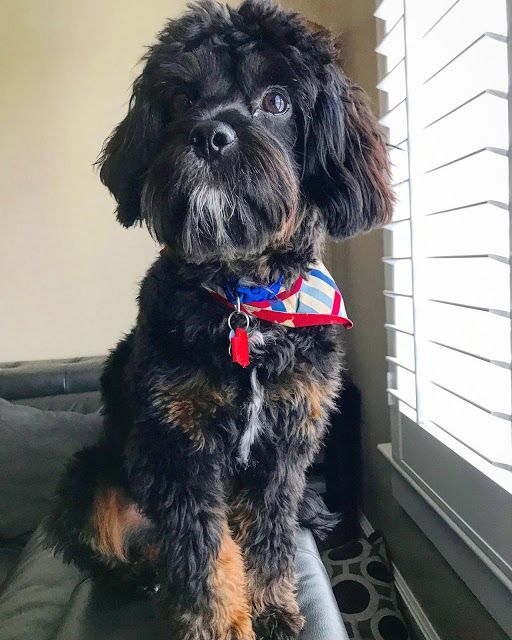 Tonight Lynne called me to see if I wanted to walk over to a city council debate between a few of the candidates in our area. I wasn't home so