A few weeks ago when I was in San Francisco I got to hang out with Disney Prince Hair Brandt for three days because he loves Full House so much that he lives there now. I told Brandt that I was training for the same Half Ironman race that he and I did together in 2014 HOW HAS IT BEEN THAT LONG ALL OF YOU HAVE GRAY HAIR NOW.

Four years ago when Brandt and I were training every single day for this race, I learned very quickly to dread being in the pool with him for two big reason:

1. I am the slowest swimmer since the Titanic and Brandt is basically Michael Phelps if Michael Phelps only applied himself like 80% and had the hair of a Greek God, so swimming laps next to him was a completely demoralizing experience.

2. Swimming is worse than Hell. When humans invented swimming, Satan was like "crap. Now eternal damnation is going to be an upgrade for some people."

I'm not kidding you about how fast Brandt was compared to me. He was like Ariel and I wasn't even Flounder. I was like seaweed that had been caught on a rock. Except I had better boobs.

When we were hanging out a few weeks ago, we ended up in some small town a couple of hours north of San Francisco where we discovered this motel/restaurant/bar/convenience store/state prison/everything else, and so we stopped in. Someone who seemed to be in charge told us that they were going to have a competition that night called the Polar Plunge, which was basically a race across an icy motel pool.

They had buckets and buckets of ice sitting next to the pool, which they were going to pour into it and then send groups of four at a time and the winning time overall would get a free night's stay in the motel, which was absolutely a terrible prize.

It was only like 9:00 when we found out about this and the race wouldn't start until 11:30 and it sounded like a miserable thing to do with absolutely no benefits, but thanks to peer pressure, we both signed up and started mentally preparing for the contest.

Most of our mental preparations were interrupted by a VERY aggressive middle-aged woman who spent a full hour trash-talking us from her table, informing us repeatedly that she swam in college. Then she would flex her biceps at us, which were admittedly pretty impressive.

By the time 11:30 rolled around we had completely lost motivation for the race but half a dozen of our friends, whom we had dragged out for this mess and made wait around for 90 minutes, were not about to let us back out at this point.

I told Brandt that this was really his race to lose. I had looked around at the competition and there wasn't anything for him to be worried about.

Brandt told me seconds before our heat started, (which heat included me, Brandt, the trash-talking woman, and another man) that I would probably beat him since I'm training again and he's like totes super slow right now and omg "I'm probably going to embarrass myself."

I kid you not that Brandt was already on the other side of the pool, wrapped in a towel, and answering questions from the press pool before I took my second stroke.

I did beat the trash-talking woman, by the way. But only barely.

There were about 8 heats of four swimmers each, and by the time the last heat went, it was clear that Brandt had destroyed the competition.

So we waiting around the 30 or so minutes it took for the judges to put together the final numbers and start the award ceremony.

They began with the fifth place finisher, who came in around 15 seconds. Then fourth. Then third. Then second. And Brandt started making that fake humble face people make at award ceremonies right when the man began saying "and the winner, of this year's Polar Plunge is . . . "

This had to be a mistake.

Fortunately Skylar had taken a video of the whole thing, and I just asked him if I could share it with you but he told me there's too much nudity, which is a different version of the event than I remember, and either a much more fun or much more disgusting version, depending on what, exactly, the nudity was.

The point is, as soon as we got outside, we watched the video of our race, just like they do in sports games when the refs are like "foul!" and the coaches are like "this is an outrage" and the commentator people are like "let's go to the tape!" and you people thought I didn't know anything about sports.

So we watched the video and we discovered that although the winning time was announced as 11 seconds, Brandt had swam the length across the pool in EIGHT seconds so it wasn't even close and I think Brandt might be an alien.

It's the maddest I've ever felt about not winning a prize that we never wanted in the first place.

Almost as mad as I was in today's Strangerville story, in which I'm sorry to say, we took a trip back into the most awkward year of my adolescence. Please enjoy, and tell us how awkward you were at that age.

This time in Strangerville, would you rather have someone tell you you’re living up to potential or that you’re not living up your potential? Also, a 12-year-old boy makes a terrible and brave mistake.StoryElection Night, by Eli McCann (music by bensound.com)Produced by Eli McCann and Meg Walter 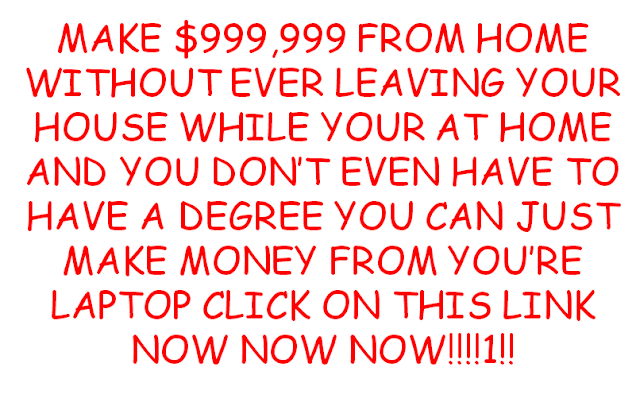 Hi there! For years I have loved mac and cheese. When I was growing up it was a total staple in my household! Whenever I smell mac and cheese I

This time in Strangerville, would you rather have someone tell you you’re living up to potential or that you’re not living up your potential? Also, a 12-year-old boy makes a terrible and brave mistake. Story Election Night, by Eli McCann (music by