(Names of the answerers have been slightly changed)

Question 1: What are the best vocational schools for cats? My cat Trixy is interested in learning a trade in case I die or she moves out but she has a hard time in school like she can't talk and stuff. Are there any vocational schools that don't require you to read and write papers or support football?

1. Whatever you do don't send her to ITT Tech. They eat cats alive there. Trust me. I'm a cook in the campus cafeteria. ~Patrickster

2. Don't waste time and resources on vocational school for your cat. Homeschool her! She'll be rebuilding engines in no time! ~Cindygrape

3. Ever since Cats closed on Broadway feline unemployment has been through the roof. ~Jandice


Question 2: Is it illegal to think my cat is physically attractive? My cat, Mr. Biggles, used to just be a cat to me. We had normal days, singing together, bathing, leg wrestling, etc., and then one morning I accidentally walked in on him playing with a ball of yarn and I don't know, I just started seeing him differently and putting him in cat suits and pretending to go to prom with him and I know we can't get married because laws are ridiculous in this country but is it normal to feel this way?

1. This happened to me and a ferret once. Two words: couples counseling. ~Haddy

2. Hi, so I don't think its illegal but you might want to start spending more time with humans. ~Colleen


Question 3: Why did they even build the Titanic if they knew it was going to sink? It makes no sense to me. We all saw the movie. We all know how it ends. Surely the people who built the Titanic saw the movie, too. WHY would they build the ship knowing that it sinks and why couldn't Kate and Leo keep a Bible between them on the dance floor, ifyouknowwhatImean?

1. I'll answer your question with 2 questions of my own: where did you get your weed and can I have some? ~Esther77

2. Um...........the movie was made after the titanic sank which is how they knew it sank not the other way around so they were actually not stupid for doing it just careless because they didn't have enough life boats and just because they didn't have the same morales as you doesn't give you the right to judge them maybe you should think more about how sad it is that so many people died instead of always focusing on whose sinning. ~Tiffany

3. Well they really wanted to give Leo and Kate a do over. A chance to really do it right this time without falling into the devil's traps. But you know men. ~Rytheguy


Question 4: Does Rogaine work on backs? I'm a massage therapist and I hate my clients.

2. Not as well as permanent markers. ~Morgan


Question 5: Does it always have to be a Dalai Lama? Or can it be a different animal?

1. It's always a llama because they travel for free on United. ~James

2. I'm doing this new thing where I don't try to make people feel stupid on the internet but you are basically forcing me to make an exception: WHAT IS WRONG WITH YOU. ~Aaronscape

3. The dolly lama is chosen by God and not by man so you can question it and ask why but really maybe its not even anyones choice anyway. I would say that its better to listen to what he says than worry about what his whole life looks like because that's not really the point! ~Angelina

This time in Strangerville, Meg LIES ABOUT ELI’S TEXT MESSAGES AND HE TASTED HIS OWN MEDICINE IT IS BITTER. Also, many conversations about TV. And then a woman explains why not every adult is responsible to watch your children. Like, seriously. Story “Come 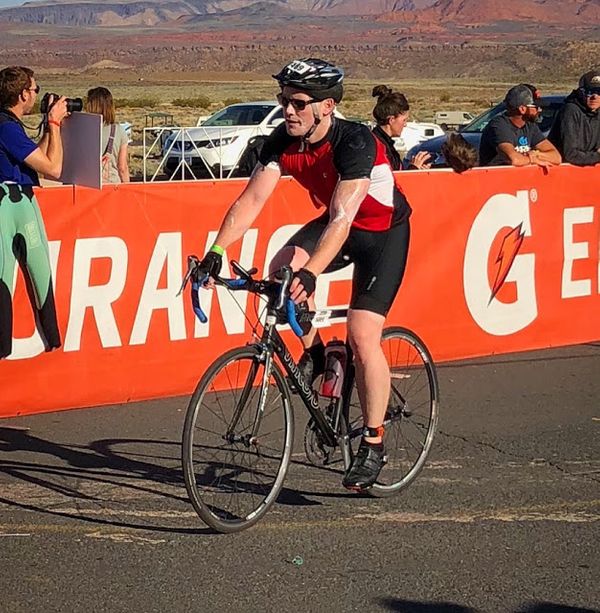 I hadn't done a triathlon since 2016 when I did the half Ironman in St. George and it was negative eleventy degrees and I was being punished by God, probably