Question 1: How long does Ambien take to wear off on cats? I like to take my cat Trixy to work but my boss is so prejudice and said she can't be there because of food and sanitation even though Trixy is actually really clean because she self bathes and stuff so I gave her 5 Ambien and put her in my shirt and went to work and now it's been a week and she still hasn't woken up and her birthday is coming up and I'm worried we'll have to postpone her party and I work at Arbys.


1. The important thing is that you just can't postpone the party because then no one will come next year and Trixy will commit social suicide. Dress her up and move her around at the party so people think she's awake. They'll all be so excited about the cake they won't notice. Good luck! ~Extray

3. Is she breething? Is she even responding? Did you even take her to the emergancy room? I bet you didnt and if you did they would probly ask you WHY YOU GAVE A LIVING CREATUR 5 PILLS THAT ARENT FOR CATS!!!!!! ~Maggy

4. You just need to force feed her a bunch of coffee now and everything will be so perfect after that. ~Liz21


Question 2: Is there such thing as a cat exorcist? My cat, Trixy, started meowing really loudly a couple of months ago. At first I thought she was just in heat but then I realized that's impossible since I had her fixed because I don't believe in immoral behavior. Then she started destroying all of my religious art (I have a lot of religious art) and projectile vomiting onto my Bibles. Last week she did the crab walk down the stairs and then told me she is currently possessed by Satan. So yeah, I need a cat exorcist.

2. Call your local parish and ask if they can help. Please record this phone call and post it on the internet. ~Rulesofhouse

3. If you don't find a way to take that crab walk show on the road then this whole possession has been completely wasted on you. ~Sixter


Question 3: How do I tell my kid she's not adopted? I told my daughter all while raising her that she was adopted because I was just really bored and now she's 26 and she has spent the last 4 years obsessively searching for her birth parents and I'm worried she's going to be mad at me if she finds out the truth.

1. Here's what you do. Dress up as Dolly Parton and tell your daughter that you are her real mother AND father but that you had to give her up because Dollywood isn't a place to raise children. Then she'll be so excited that she'll stop looking. Plus Dolly is old so you'll only have to get into character like this for a few more years. ~Zacafry

2. U r a horibl person most peopl have to tell there kids they r adopted but u have to tel they r not U SHULD BE ASHAMED. ~Sammystoop


Question 4: Is Frozen based on a true story? I know that probably Elsa didn't build that big of an ice castle in real life because she's just one person but I want to know what parts of the story are true like the talking snowman and lesbianism.

1. Are you serious? Cartoons aren't real look it up if your so stupid. ~Emilane

2. It's actually a documentary. They uncovered the footage a few years ago. It was buried in a cave in the Swiss Alps. Obviously they did some editing because the love scenes would have been inappropriate for children. You can get the uncut version at any adult video store. ~Derrickwithk

3. I've never heard that frozen is real and I doubt that anyone has had those powers I think it was just meant to be a metaphor for her frozen heart and not at all about being gay! ~Jerrylyn


Question 5: Why is everyone so obsessed with Brexit? People keep talking about it like it's the most important news in the world. There are so many other things to worry about like Y2K and NASA! How come every time Angelina Jolie adopts a new baby it's all over the news. I'm sure Brexit is cute and everything but it's just a celebrity's baby!

1. I totally agree everytime i hear about AJs kids on the news i want to scream! ~Mandajax

2. Uh.........you know that brexit is not a baby right? its about europe leaving the union. ~Pratters

3. Every ounce of hope for humanity I had just violently flew out the window. ~Miles

4. You are so dumb. Brexit is not Angelina Jolie's new baby. It's Crest's latest line of glow in the dark toothpastes. And it is a big deal because now the government is going to be able to find us all in the middle of the night unless we can learn to stop smiling in selfies. Get with the program! ~Joeperplex 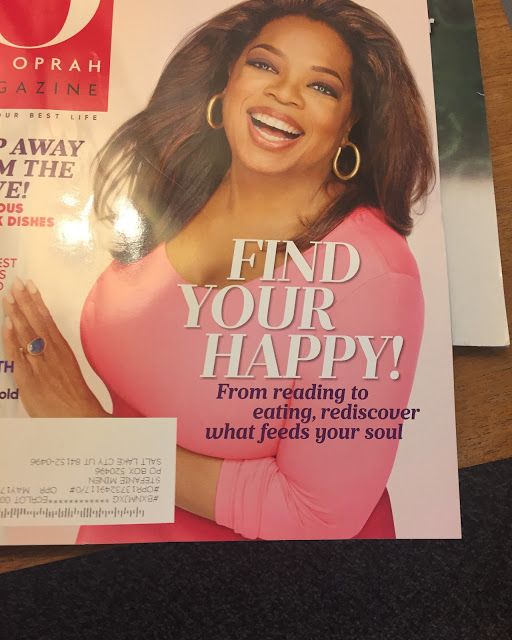 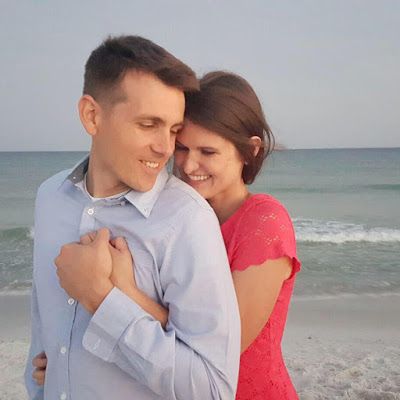 An obviously-candid shot of Rebecca and her lucky man. Eli: Wait. How did I end up here? Rebecca: What do you mean? Eli: How did we get to this store?