Check out today's Strangerville (show notes at bottom), wherein Skylar shares the best coming out story I have ever heard.

*****
Skylar really wanted to go for a hike on Labor Day weekend. We found a good one that was dog friendly and decided that we would get up at negative 5:00 in the morning and drive to it so we could get started before sunrise.

We bullied Matt into just coming and staying at our house the night before. This way we didn't have to tell him what time we were waking up for the hike. We could just carry his body to the car. Had we told him in advance that we were leaving at 5:00 he would have never spoken to us again.

Adam, Teddy, and Renley showed up around 5:00, just as Matt and Ollie were stomping up the stairs from my basement guest room, yelling something about why was it still dark outside.

I had just baked some bread, because I'm a good pioneer woman, so we ate that for breakfast and then loaded up the car.

An hour and a half later, four dogs and four humans began a steep climb up a steep mountain.

Duncan has so much energy that it should be illegal, so he spent the next few hours sprinting ahead on the trail and then back to us, out-hiking everyone else by at least four times.

Things were going along just fine until suddenly Matt announced that he was going to "sit right here on this rock" and "wait for you people to come back down" and hearing that his southern accent had reached nuclear level by the time he finished announcing his plans, we knew he couldn't be talked out of it.

It was good timing for him because the hike became substantially steeper at that point.

Ollie hesitated continuing with us, now seeing that his dad was bowing out. But after a moment of contemplation, he carried on.

We walked for a while, Duncan continuing his sprints, Ollie trailing behind a few feet, and the other dogs and humans staying course, until we came across some mud.

People who don't believe that dogs take on the personalities of their owners are wrong.

This time in Strangerville, Skylar makes things realllll awkward with his family. Also, Meg shares with us the MIRACLE OF LIFE.StoryAnesthesia, by Skylar WesterdahlProduction by Eli McCann & Meg Walter 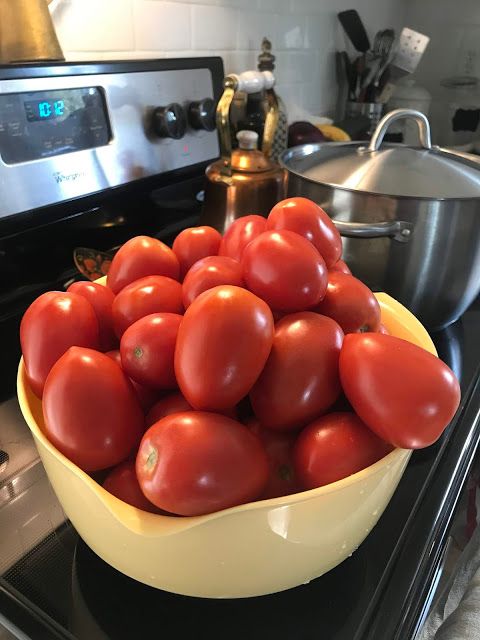 Everything in my family is a passive-aggressive competition, so that's why I bought 10 pounds of tomatoes this weekend after my mother posted pictures on Instagram of her canning process

This time in Strangerville, Skylar makes things realllll awkward with his family. Also, Meg shares with us the MIRACLE OF LIFE. Story Anesthesia, by Skylar Westerdahl Production by Eli McCann & Meg Walter http://traffic.libsyn.com/strangerville/Episode_50_Anesthesia_2.mp3