For a little while I've been wanting to do a series on the cringiest and most memorable Mormon films from my childhood. There were a whole bunch of these that I grew up watching over and over at church functions.

These films hold a weird special place in my heart. There's a certain special horror and nostalgia I feel watching them as an adult. Nostaliga, because they remind me of being a kid in the early 90s when times were simple, but horror because most of these films have not aged well.

This week for Strangerville we released the first of what will be a four-part series reviewing and analyzing these religious movies. Today's offering includes some films that explore gender roles and the treatment of women in the 70s and 80s.

This time in Strangerville, Meg really wants to drink coffee. And we take a cringey look through some classic Mormon films that teach us a little something about gender roles.SegmentMormon Films: Gender Roles, by Eli McCannAudio Player 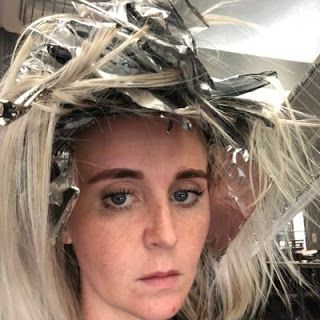 Meg is mad at me about coffee. I didn't actually do anything wrong, but homegirl is taking all of her anger out on me anyway. It started a couple of

This time in Strangerville, Meg really wants to drink coffee. And we take a cringey look through some classic Mormon films that teach us a little something about gender roles. Segment Mormon Films: Gender Roles, by Eli McCann http://traffic.libsyn.com/strangerville/Episode_