Meg is mad at me about coffee. I didn't actually do anything wrong, but homegirl is taking all of her anger out on me anyway.

It started a couple of weeks ago when she tweeted.

Skylar "I don't even use Twitter and that's why I never like your tweets don't take it personally" Westerdahl immediately showed it to me and asked whether I knew what Meg was talking about.

Quick side note, yesterday morning I somehow ended up in a very confusing journey through Skylar's twitter. I got deeeeeep. And eventually found the moment he became gay.

Anyway, Skylar hoped I would know what Meg was talking about in her coffee tweet. I didn't, so Skylar texted Meg.

Meg explained that a rumor was going around that The Church of Jesus Christ of supercalifragilisticexpialidocious was going to announce at its spring general conference that coffee is now ok for Mormons to drink.

Look. Meg is not a conspiracy theorist. Meg is a very smart person. I've never heard her engage in outrageous rumoring. So it surprised me that she, of all people, was publicly discussing this possibility.

Her sources were all the same usual sources for these types of rumors. "My friend went to BYU with a woman who's dad is the gardener for a lady who bought a painting of white people in the Bible at Deseret Book last Thursday and Sheri Dew handed her a note written by a colony of bees that if you read it backwards says that Donny Osmond heard from Glenn Beck that Mitt Romney said the coffee ban is going away and the second coming of Jesus is happening on Monday at 2:00 in the foyerrrrr of a stake center in Provo."

Suddenly I noticed that a LOT of the Megs in my life were talking about this rumor on social media--people who I think would normally roll their eyes at this sort of thing.

It made me start to wonder whether the rumor could possibly be true. And imagining a reality where Mormons could drink coffee started doing some tripppy stuff to my mind. You guys. I think I would actually lose consciousness if I walked into Bob and Cathie's house and saw them drinking the devil's drink. I was not built to witness something like that.

When I finally talked to Meg about the coffee thing, she conceded that it sounded like the typical baseless rumors we've heard over the years. But then she reminded me that for our whole lives there were whispers that Sunday church would go from being three hours to only two and then suddenly last year that actually got announced. So now who's to say what can and can't happen from the pulpit.

Meg also suggested that she was choosing to believe this rumor as an exercise of faith. And she quoted some scripture or Charles Dickens or The Secret at me about how if you think something is going to happen hard enough it will definitely happen.

I wished her luck in her faith experiment and then went on my way.

As the days passed and I heard more and more chatter on social media, it occurred to me that I reallllly didn't want this rumor to be true. It's all for selfish reasons. I don't want the coffee shops in Salt Lake City to get more crowded. I've been working on an essay about my history with coffee and if The Church of Jesus Christ of Latter-day I Have Carpel Tunnel Now Help Me changes course on this, I'm going to have to go back and update it substantially and I really don't want to have to do that. But mostly:

Well, Meg took the tweet as a personal attack, and then threatened me, which I think technically violates the rules of Twitter.

General conference came and went over the weekend with nary a word about coffee. I have no doubt that countless Mormons were very disappointed. And I can't blame them, even if I wished against their interests.

In what must be a fit of caffeine withdrawals and faith crisis, Meg has been relentless.

I think my favorite thing about Meg is that this is her Twitter profile picture:

My friends, that is the look of someone who has never had a cup of coffee. 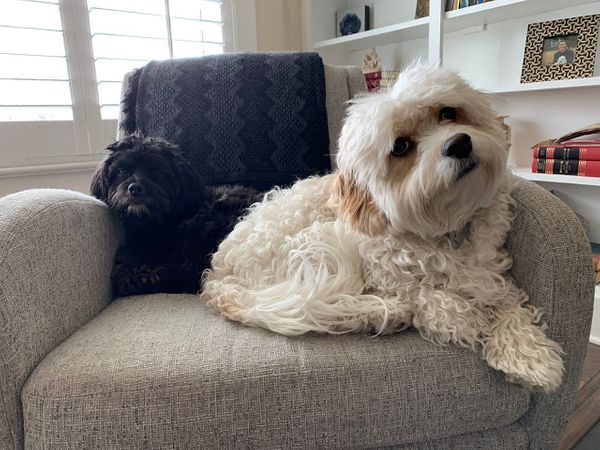 Too busy to writeBut here you go anywayPics and Distractions Album cover. Simon and Barkunkel. The Pantses! Someone please come melt the snow off these roads so I can bike 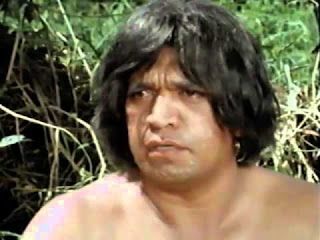 For a little while I've been wanting to do a series on the cringiest and most memorable Mormon films from my childhood. There were a whole bunch of these that