Someone taught Matt how to use the internet so now he's employed one of them what-the-kids-are-calling "apps" to turn all of us into women.

Snapchat? I think it's the snapchats. Or maybe the instagrams. Or myspace. I don't know. What I do know is he can apparently take our pictures and have us re-imagined as a different gender.

And so, today, in the middle of a work day mind you, I got a text from him that just said "It's a very busy day today!"

Then about a minute later he followed it up with this:

For those with facial blindness, the one on the left is Skylar, Matt is the cranky biotch on the right, and I'm right in the middle.

After looking at this photo for about 1.3 seconds, I immediately imagined entire bios for the three above-pictured women. They are as follows:

Matty (right) will cut you. She's been working at a same-day check-cashing business ever since the bail-bonds company she had been with for two years was shut down by the FBI. She and her husband built a house with an extra-large third-car garage so they could store their $50,000 trailer and six four-wheelers. She hasn't talked to any of her sisters since their uncle, who raised them, was shot by his hunting partner under suspicious circumstances. The uncle's death caused the whole family to fight in court over his black souped-up Chevy S-10 with lightning bolts painted down both sides.

Skylar (left) is the fun aunt who isn't allowed to drive the kids anywhere because she's always a little drunk. She dropped out of Arizona State a decade ago when her entire sorority graduated and she didn't feel like sticking around without her gals. It's ok, as she was on academic probation anyway for vandalizing school property on several occasions in which she volunteered to take the fall for all of her friends who were equally complicit. Now Skylar works for a property management company and plans to get her realtor's license but has been putting off taking the exam for seven years. You can find her one weekend a month at ladies karaoke night, where her jam is 2000's "Goodbye Earl" by the Dixie Chicks.

Ellie (center) was Miss Farmington in 2005. She competed to be Miss Utah four years in a row but gave up when she finally accepted that her high school dance team didn't quite train her for the grueling world of beauty pageant competitions. Eli went to Utah Valley University but attended every BYU event in hopes of bagging a returned missionary who sometimes accidentally slips into Portuguese because of the time he spent in Brazil. Ellie finally married an aspiring seminary teacher at 22. Now she works at the same property management company as Skylar. The two are close, despite their religious differences, but they don't talk to their sister, at least not since their uncle died and the bitch stole his Chevy S-10.

I guess the only question is are you a Matty, a Skylar, or an Ellie? 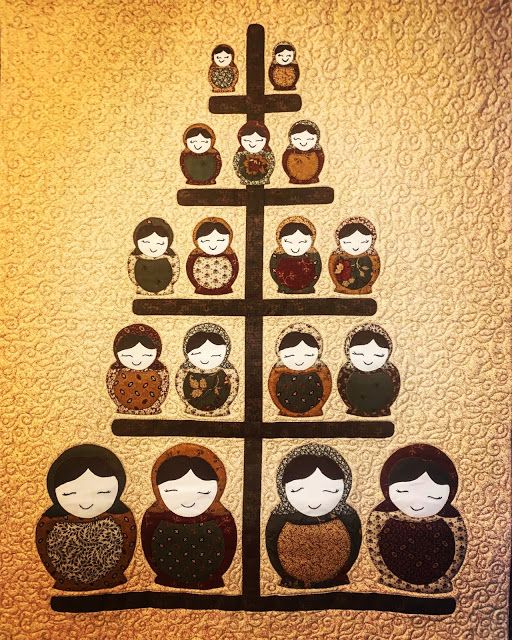 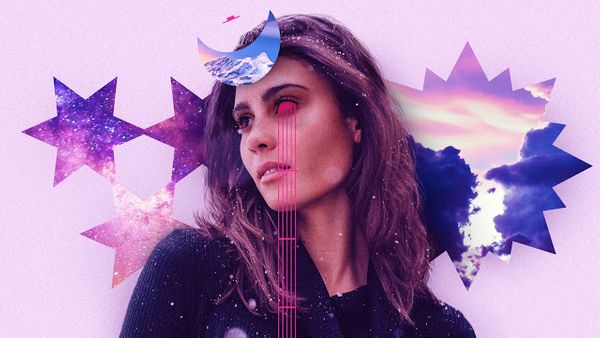 I wondered how hard it would be to find it, and whether I would have to also locate a VCR if ever I wanted to watch it again. I was in luck.