Years ago I told you that I was well into my twenties before it occurred to me that eggs were not a dairy product. I know that seems obvious, but I had just never really thought about it. The eggs were next to the milk and butter at the grocery store so they were grouped together in my mind.

One day in college I was listing dairy products to a roommate for some reason (BYU was wild) and I included eggs in that list. This prompted months of mocking in my house. My roommates would regularly hold up a piece of bread, for example, and say things like "Eli, would you like some fish?" And then they'd all laugh hysterically to themselves.

The point is we were all single and no one wondered why.

That was probably 12 years ago. Sometimes I get into this habit of thinking, now that I'm in my mid-thirties, I probably know most basic things. Like, there's probably not going to be another "eggs aren't dairy???" mix-up at this point in my life.

But then this morning Skylar said something about his shirt being made of polyester and it suddenly occurred to me I have no idea what the hell polyester is. Does it come from animals? Is it made from the same material that gives us plastic? What actually is plastic? Is polyester found in nature or did we make it in a lab.

I'm pretty sure there is not a single bird I could identify with 100% accuracy.

Why do freezers work? How have we created something that can get very cold? I understand stuff that can get hot, like stoves and ovens and microwaves because energy creates heat or whatever. But how is it possible that we've harnessed energy and made something very cold?

Why does fog happen?

People joke about kids asking never-ending strings of questions like "why is the sky blue" but have you ever tried to give a legitimate answer to that question? I just tried and I couldn't do it. I got as far as "well space is black but the sun really lightens it up and for some reason that makes it blue."

Maybe I'm just a little dumb. But even in my mid-thirties I'm finding out there is a lot of basic stuff I don't know.

Please help me feel less dumb and tell me something you don't understand (or a misunderstanding you had for a very long time).

And also, enjoy our last Strangerville of the decade:

It’s our last Strangerville episode of the decade and we feel old. Also, a man takes the Strangerville Live stage to explain why he deserves to be our next governor.StoryI Should Be Utah’s Next Governor, by Clint BettsProduction by Eli McCann & Meg Walter 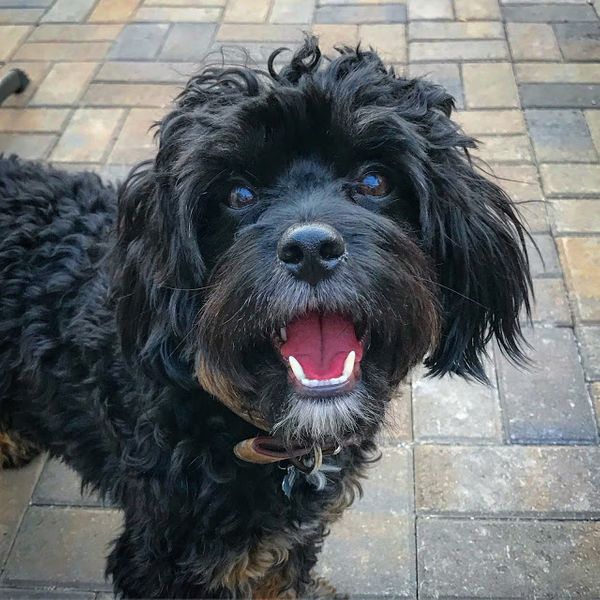 I started this tradition a few years ago and I've enjoyed taking the walk down memory lane so I always look forward to it now. These are the top ten

It’s our last Strangerville episode of the decade and we feel old. Also, a man takes the Strangerville Live stage to explain why he deserves to be our next governor. Story I Should Be Utah’s Next Governor, by Clint Betts Production by