Last week we went to Vancouver Washington for Thanksgiving. Skylar grew up there and all of his family still lives in Vancouver or across the river in Portland so the whole place has become sort of a second home for me over the past several years.

I don't know what possessed us to decide we should try to drive this time. We did this for Christmas in 2017 and the drive from Portland to Salt Lake City through a 300-square-mile blizzard on un-plowed roads was so terrifying that ever since I've been about 25% convinced we may have died and we've just been living a Sixth Sense unfinished business ghost situation. Which would really piss me off considering that I've been going to work and doing laundry for the last 2 years like some alive idiot.

I guess we mostly did it because we wanted to bring Duncan. We invited Matt and Ollie to come along, too, and so we just sort of thought it would be a lovely coming-of-age story about three friends and two dogs who drove across the country and learned some things about themselves along the way.

It all started to fall apart before it even began. Skylar bailed on us a few weeks before we left, deciding that since he was done with school several days before Matt or I could leave work, he would just fly one-way to Portland early to spend more time with his mother. I suggested he sell his umbilical cord to pay for his ticket and he thought that joke was very funny but didn't show it at all and instead glared at me and stomped out of the room and then later his mother told me the comment wasn't appreciated. The point is marriage is going extremely well.

So on Tuesday of last week Matt and I drove the eleventy thousand hours to get to Portland and it was miserable and we didn't even learn one single thing about ourselves along the way.

We did stop at a waterfall in Idaho.

The time in Pacific Northwest was lovely, besides all of the incredibly violent fights Duncan got into with the family dog who is six times his size and apparently ten times his chill.

We ate Thanksgiving food. We went wine tasting. We even took Duncan to his first beach and found out that it is impossible for him to run out of energy. He sprinted the length of the beach for a solid 3 hours and seemed completely unfazed by the experience.

And then finally yesterday we began what was supposed to be a 12-hour drive, but it ended up being more like 15 because y'all. If anyone ever tells you it doesn't snow that much in Oregon, they are LYING.

It was horrifying. I had to do nearly 100% of the driving because Matt and Skylar, who are from Mississippi and Portland, are not allowed to drive vehicles in icy conditions. It's one of the Ten Commandments.

We didn't want to become like any of the dozens of cars we passed throughout the day turned on their sides and half buried in a snowbank. At one point we saw a car that had recently rolled over and a woman was climbing out of a broken passenger window. I asked Skylar if we should stop and he said "there's no way we would be helpful" so I said "well you're kind of a doctor" and he said "right. I could maybe tell her if she had symptoms consistent with cancer but literally nothing beyond that" and now I'm wondering what we've been paying for for the last two years.

About 5 other cars had already stopped and were running to help so it was definitely one of those situations where there were already too many cooks in the kitchen and they didn't need us giving advice on boiling noodles.

Minutes later we were stuck on the road behind a several-car-pileup, wherein our own vehicle was slowly sliding to the right and toward a shoulder edge that I truly believed would become our graveyard.

But God loved the gays and got us home TAKE THAT HOMOPHOBES in time for me to climb into the shower and stress cry until Skylar screamed at me to turn off the water because it was leaking into the basement. #oldhousesaresogreatbecauseCHARACTER

Happy to be home. Thankful to have family worth traveling for. Glad I might still be alive. #haleyjoelosment

And if you are especially craving some extra content, go check out this sarcastic thing I wrote last week on The Beehive. 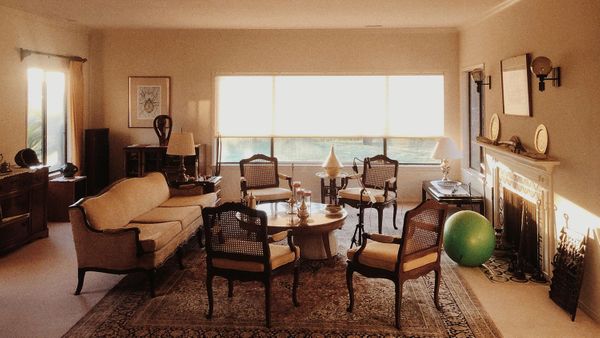 I’ve been trying to put my finger on something for as long as I’ve been a person with a quasi-developed prefrontal cortex. Growing up almost entirely outside of 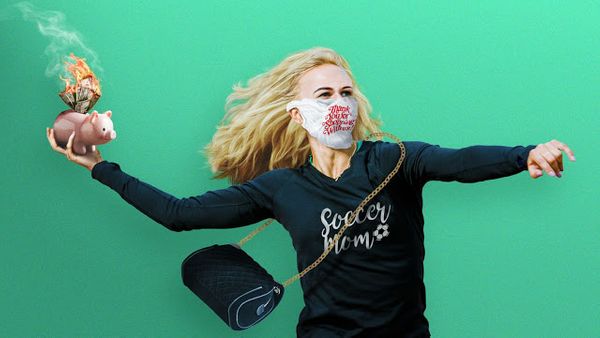