Yesterday I tweeted this thing that has gone viral. I don't understand how Twitter works but I think this means I'm the president of the Philippines now.

I had just left the gym and decided to stop by the grocery store on my way home to buy stuff to make pizza. When I pulled up I saw the girl scouts out front at a table selling Girl Scout cookies.

Like many people, I have a very abusive relationship with Girl Scout cookies. They enter my life for a mere few weeks every year. I take myself to the brink of Type 2 diabetes. And then they suddenly disappear without warning.

As I started walking toward the table of Girl Scout cookies I thought that maybe I wouldn't go down that road this year. Maybe if I didn't start the cycle of abuse in the first place I wouldn't end up gutted with abandonment next month.

But as I was contemplating this, and right when I got about ten feet from the table, I saw out of the corner of my eye a man start walking from another direction, also toward the cookies. He had a huge grin on his face. Probably late 40s. He was rubbing his hands together with a very "let's make a deal" energy. A bounce in his step. He looked like he was coming home.

He was about as far from the table when he said it as I was.

The dude SHOUTED "my bitches are BACK."


It was truly jarring. Like, it was sort of the last thing I expected anyone to say. My mind suddenly rebooted. The six or so other people who were all standing around in front of the grocery store froze and looked at him. I opened my mouth to say something, but then really didn't know what to say.

It was unclear who he was calling "bitches." If it was the Girl Scouts, well obviously that was terrible. If it was the cookies, I mean that's kind of funny (don't @ me), but totally inappropriate to say to a bunch of 12 year olds (is that how old Girl Scouts are?). Either way, he shouldn't have said it and I don't know what could have possibly made him think this was a fine way to approach a group of Girl Scouts.

Whatever it was, before anyone else could say anything, and really only a second after he had shouted the statement, this Girl Scout standing behind the table looked at him and just yelled, "No. Walk away." Her tone was so full of confidence and sass. It was the most perfectly delivered line I have ever heard.

This dude completely froze. He just stopped walking. His face went bright red. His mouth was sort of gaping open. He did this very awkward and stilted nod, almost apologetic, abruptly turned around, and shuffled back to his car at like 6-minute-mile pace. The girl just death stared him all the way through his walk of shame.

I don't even know how to explain to you how perplexing the whole thing was. I ended up walking into the store and the entire time I was shopping I was just trying to process what had happened. I kept replaying it over and over and wondering if I had misheard or misunderstood something.

Who was this guy? Did he just make the biggest miscalculation of his life? Is he going to move away and start a new life now? Is that girl going to be president one day? Can I adopt her? Can she adopt me? Can I start a cult to follow her?

Eventually I decided that based on that encounter alone I should probably go ahead and buy some cookies so I stopped by the table on my way out. They couldn't take cards (which surprised me because I had seen previously on Twitter people saying the Girl Scouts weren't cash only anymore). I didn't have cash on me so I couldn't buy anything. But I did take the opportunity to address the earlier encounter.

Two adult women were standing behind the girl (the troop leaders, I assume). I said to the girl, "I saw how you handled that man earlier. That was really really impressive. Your troop is pretty lucky to have you."

And this girl. This Goddess of a human. The one I'm for sure going to worship if ever she starts a religion. Without stuttering. With perfect comedic timing. She responded:

"You gotta be pretty tough if you're gonna go out in THIS outfit."

Her leaders both burst out laughing. I made eye contact with them and they shook their heads at me, all of us had tears.

It was honestly one of the top five funniest and most bizarre things I have ever experienced in my life.

I really hope we can book this kid for Strangerville.

Speaking of which, you may recall Tracy, who took the Traveling Snuggie to her first round of chemo. Many of you reached out and expressed love and concern for her. We caught up with Tracy and she shared her amazing story, including how much your support has meant to her. Please check it out on this week's Strangerville.

This time in Strangerville, we’re trying not to give you Corona Virus. And a woman receives a traveling Snuggie the day before starting chemotherapy. 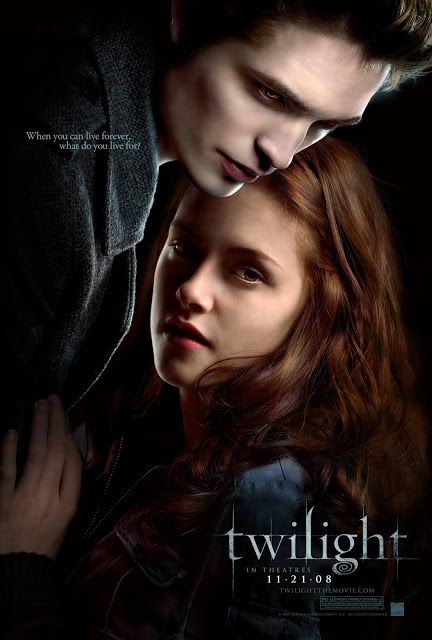 A couple weeks ago I finally sat myself down and watched me a Twilight and friends, I am so confused. I did it so we could record this episode of

This time in Strangerville, we’re trying not to give you Corona Virus. And a woman receives a traveling Snuggie the day before starting chemotherapy. Story Chemo, by Tracy Emmett (music by Ayla Nereo [https://freemusicarchive.org/music/Ayla_Nereo/By_the_Light_of_