Long-time readers may remember my phone-purchase debacle of 2009 when I finally upgraded from my flip-phone to one that I thought was the most technologically advanced piece of machinery that would likely ever be developed by the civilized world. I sincerely believed in 2009 that a phone that you didn't have to flip open to use and could take pictures was a sign of the times and we were most definitely within two years of the Apocalypse. I also picked up a parasite named "Lohan" that year. While Lohan was the bane of my existence in the early part of his life, he has since become like family to me. We sometimes play a game I've named "throat-tickle" involving sitting over a hot bowl of chicken soup after starving myself for 24 hours with my mouth gaping open. I must say, however, I do feel pretty used most of the time. It's a relationship of give and take, where I'm always the one giving, and he's always the one taking. He's basically like, well, a parasite.

Being a technological mess is consistent with many other aspects of my personality and those who know me aren't surprised that my most recent device was designed in 2002 (no joke). My friends recently told me that I have "an old soul" mostly because my favorite cookie is oatmeal-raisin, but probably also because I frequently give stern looks to rambunctious children I don't know, I get confused easily in large grocery stores, I drive hunched forward and slowly, and I usually just want it quiet. Admittedly, some days I am totally indistinguishable from Meryl Street Streep's portrayal of senile Margaret Thatcher in The Iron Lady. You can imagine, then, that going from a flip phone to one I didn't have to flip was very disorienting.

After about a year of struggling to use that, by normal person standards, completely-unimpressive phone I bought in 2009, I finally downgraded to something that was embarrassing enough that I actually tried to hide it from other people. This phone was so terrible that it didn't even have a name. I'm not kidding. I looked all over that thing, and the box it came in, and it absolutely did not have a name. It could probably best be described as "two-cans-and-a-string." This was without a doubt, the worst phone in history. And I used it for almost two years. Until Sunday.

My oldest sister who always seems to have/know about technology some of us still believe we are forty years away from developing, brought me her "old" phone and politely demanded that I participate in society like the rest of the grown-ups I know. She then took my two-cans-and-a-string, holding it only by the edges, and performed what looked like surgery on it and the new one. This reminded me of an old horror film I saw in the early 90s about a mad scientist who switched brains between two patients. I watched in awe as she completed the procedure and then gave me the world's most simple tutorial on how to use this thing. Some of these things seem farcical to me and I have yet to verify them, but I'm told the following about this device:

1. There are NO buttons for the numbers (WHAT?!?!).
2. Apparently one has the ability to do "Internet" on it (I doubt that's actually possible. There isn't even an antenna!).
3. You can talk to it . . . and it does what you say!
4. It can records movements. RECORDS THEM.
5. It holds (brace yourself) MORE THAN 25 TEXTS!!! I have NO idea how I'm going to manage all of that information!

I have yet to use this "phone" other than to place an accidental call to someone I haven't seen or spoken to in five years. About twice a day (yes, twice) it makes sounds or moves a bit. I usually just watch it when this happens and then go back to what I was doing once it stops. Also, sometimes when I'm in public I pull it out and repeatedly tap the screen, because I've seen other people do the same (this, by the way, is how I accidentally caused it to call that person, which still baffles me because of number 1 on the above list). 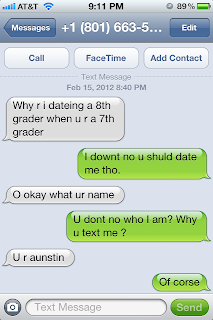 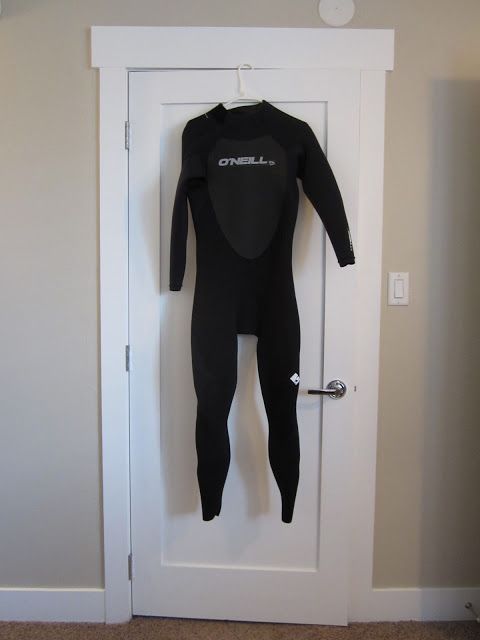 Bob and Cathie are growing ever more concerned as the days go on and the May 5th doomsday approaches (Ironman). Typically beacons of hope and encouragement, they took on a