All day long on Friday (your Thursday) I got updates from Daniel about the status of our current German problem, which prompted me to share this on the Facebook page earlier in the day:

The couchsurfers are both crying right now because there was a mistake and they no longer have tickets on a flight out of Palau like they thought. I think I need to go into witness protection to get out of this situation. Changing my name to Mufasa . . .

Shortly thereafter, Daniel messaged me to inform me that he ran into them at home and they had somehow convinced a man, whom they had already convinced to take them on a boat trip for the entire day, to drive them around the country so they could resolve the flight problem.

They were very distraught because the guy told them they might not be able to go on the Rock Islands boat tour now because of the delay in having to drive them around. And they were shocked. "VHAT!?!? No tooorer?!? But vee vere soo soooo sooo excitedz!!!!

Guys. Daniel and I are going to Hell for our attitudes alone. Whatever. As long as we don't have to host these couchsurfers there, I don't really care.

And now, your Friday pictures and distractions (well, just one picture. Because of laziness. And Internet problems. But mostly laziness):

When parents text. Thanks, Michael.

Your cat could be a killer. Thanks, Maggie.

Reality tv celebrities spent all their money prior to the Mayan Apocalypse. Thanks, Shea.

And a little flashback to all those who grew up in the 90's. Thanks, Krishelle. 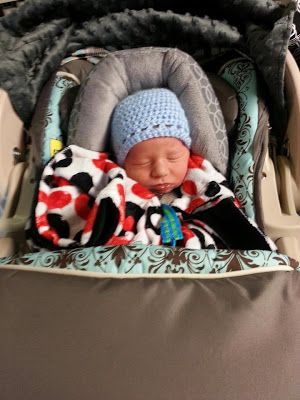 First thing's first: This weekend, my baby sister turned her body inside-out and emitted human life from her womb. She has sort of one-uped everyone on weekend news. "Oh? You

I get couchsurfer requests relatively often in Palau. I have an account on couchsurfing.org, which is a site that exists so backpackers can find like-minded people in the cities they will be visiting and meet up with them or stay at their place