Palau obviously doesn't get The Price is Right because it totally does not help control the pet population. As you can imagine, the over-abundance of "pets" is not exactly my favorite aspect of Palau living. It probably doesn't even come in top 500. I'm sure it would come in the top 1,000, but only because after a while I would run out of things to list.

I have limits, guys. I can't spend all day making a list of everything about Palau.

Anyway, living in Palau sort of feels like living inside of a zoo. Except there are no cages for the animals. Dogs, bats, cats, birds of all sorts, panda bears, elephants, etc. roam the streets like they own the place.

Ok, so I've never actually seen a panda bear or elephant here. But I'm sure they're around. I'm almost certain I've heard an elephant in the trees next to my apartment building.

I want all of the animals to just go away. They can go have their own island and leave the good people of my island alone. Except for the sea turtles, because sea turtles are magical and beautiful and I don't understand why we don't worship them. FOR HEAVEN'S SAKE. PEOPLE WORSHIP SNAKES!

If a sea turtle walked into my apartment right now, I would probably pee a little. And then I would be all like, "I am so honored to have you in my home." And then I would pull out my best china and offer it some . . . whatever it is sea turtles eat. And it could stay for as long as it wanted. And I would even move out and just let the sea turtle live there alone if it seemed like it would be more comfortable that way. And I would keep paying the rent.

But other than the sea turtles, the rest of the animals need to go. Especially, the dogs.

The Internets estimate that there are approximately 500 million dogs in the world. I believe that 200 million of those live on my tiny one-square-mile island. They spend their entire day laying flat out in the middle of the one road like they own the place. And to drive down this road, one has to weave back and forth like they're the cones from driver's ed.

And when they see a car coming, these dogs don't give a flying crap. They stare the car down like, "yeah, just try to hit me. I dare you." Because they know that everyone is aware that these dogs pay attention to the way they are treated. And since there are more of them than there are of us, crossing one of them will not go well for the crosser.

The dogs and I have come to an unspoken understanding in my many months in Palau that I will leave them alone and they will leave me alone and we'll all just get along and wait for the sea turtles to give us more specific instructions. But something happened recently to destroy this arrangement.

It was evening and I was running up the street from the beach back to my apartment. It was dark and I usually avoid being out on the road after dark without the Stormtrooper but I had lost track of time. As I turned one corner, I caught the sight of one of the mangiest looking dogs I have ever seen. And to my great horror, this dog started running directly behind me.

This has happened once or twice before and typically the dog will get tired after about five seconds and just plop back down on the road onto its stomach. Reminds me of me when I was gaining those thirty pounds my first few months in Palau.

But this dog didn't stop, and as we began to pass others, more dogs joined in the run. Freaked out, I progressively went faster and faster until eventually I was in a full sprint. The creepy part of this was that none of them were barking or making any other sounds. They were just silently running behind me.

Finally I got near my apartment building and I became very concerned that they were going to find out where I live. So I did the only thing I could think of. I stopped and turned around so I could face them.

Guys. I swear to you, I counted TWELVE dogs following me in one tight pack. And when I turned around to look at them, they all stopped and stared at me. And then they started sitting down. And I was like, "guys, I don't know what you want from me. But I just want to go home now."

And right then I realized that this was EXACTLY like that scene from Forrest Gump where Forrest is running across America and people keep jumping in and then eventually he stops and turns around and says to all of the people, "I think I'll go home now."

And I was like, "dogs! I'm not Forrest Gump!" And when I said it, a couple of them were like, "this is lame" and started walking off into the jungle and then the rest followed. But that original dog lingered for a second and stared at me all like, "don't you forget my face" and it was in the threatening way that it communicated this to me. And then that dog walked off too.

Then I went up the stairs to my apartment and found another dead Leotrix.

Somebody get me off this island.

So remember last week when I wrote the most vague post about all time and complained that I have all sorts of things that I wanted to tell you but that I couldn't tell you because it wasn't the right time? Well GUESS WHAT! 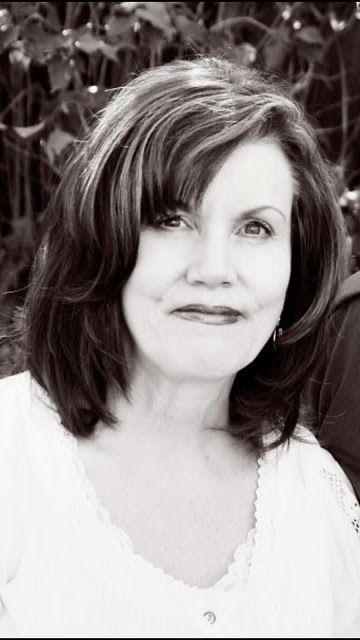 Happy weekend, Strangers. We've got a great set of pictures and distractions for you this week. Enjoy, and stay safe. Beware of Leotrix riding on the back of the Queen