My sister Krishelle graced the land of Palau with her presence last night. Daniel and I picked her up at the airport after dark and then both simultaneously spoke at 700 words per minute on the entire drive back to our place, explaining every single thing we have ever heard about Palau.

This is the first time we have had a guest here, and it was so very strange to have someone around. I felt like a Kindergartner showing his mom his classroom. Except instead of Kindergartner, I'm practically a grown up who's probably going to go through puberty soon. And instead of my mom it's my older sister who convinced me until I was roughly eight years old that she had kidnapped me at a carnival from bad people and somehow got Bob and Cathie to believe I was their child and that she would be willing to keep the secret if I just did whatever she said.

THAT sister. THAT sister has traveled to the other side of the world to visit me in Palau.

I'm taking some time off of work to babysit show her around our beautiful island nation. Daniel hoped to be able to do the same but since he just took eleventy million days off in a row, ending late last week, so he could frolic in the meadows with his parents in the U.S., he feels like he should spend a little time in the office now.

However, he did have a break for lunch today when the three of us took a quick tour through town to show Krishelle the main sites of the thriving metropolis of Koror Palau.

Krishelle and Daniel are close, and he was at least as excited for her to come visit as I was. And in fact, I'm not always convinced that the two of them care whether or not I'm there when we're hanging out. I'm pretty certain that if at any time I excused myself to use the bathroom at a public place (something I would never do because of the "public place" part, but you know, it's a hypothetical) there's a 50% chance they would leave without me and forget that I ever existed. And then they would get back to the apartment and be all, "whose clothes are all of these? And how did we get to Palau in the first place?"

While we were driving down the streets of Koror today, Daniel was chatting away, excitedly showing Krishelle every possible thing he could get her to focus on. "See THAT bush!? I sometimes run past that bush! And that gas station!? We got gas there JUST THIS WEEKEND!!!"

Suddenly, in the middle of his grand tour, he hit the brakes in the Stormtrooper and stopped in the middle of the road. We didn't know what he was doing, until he opened the door, cars stopped behind us, and sneezed out of the car. He then shut the door and started driving again, carrying on about the bridge we were about to cross like nothing had happened. Krishelle and I exchanged a look and then Krishelle just asked, "um . . . why did you just stop the car in the middle of the road?"

Daniel answered, in a voice like it was a perfectly reasonable explanation, "to sneeze out of the car. Because my shirt is wet from sweating."

We have attempted to decipher this all day. I blame it on his probable Marfan Syndrome. 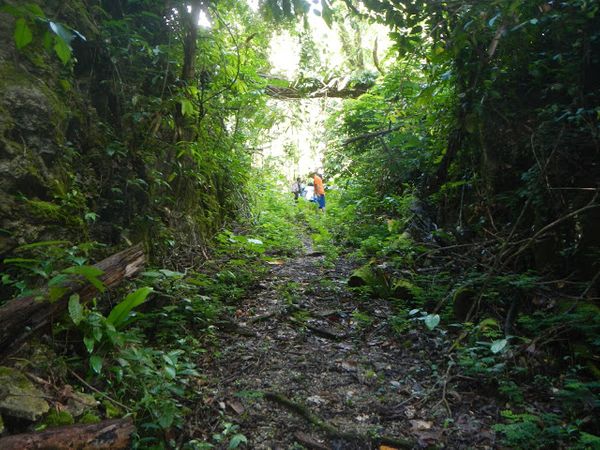 On Saturday the long awaited Mormon Youth Conference occurred. Last week I asked you all for some ideas [https://www.itjustgetsstranger.com/2013/07/youth-conference.html] for what to do 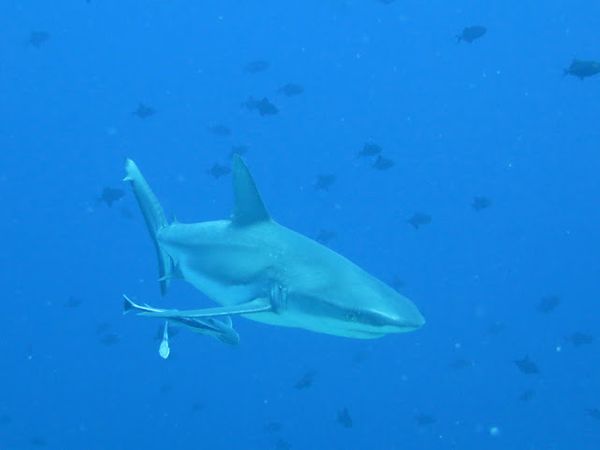 Happy weekend, Strangers. It's an especially happy one for me. The prodigal son, Daniel, has returned. And what's more, my sister, Krishelle, will be arriving in Palau Sunday night. I