Since I'm living alone now I'm having to adjust to the quiet of my apartment. It's strange, and I don't like it much. I want my home to be full of life. I like feeling like I live in Grand Central Station rather than 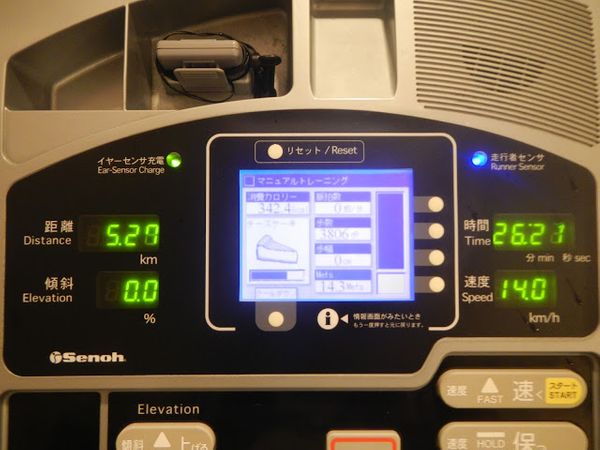 I've taken to treadmill running recently. I go through phases every once in a while where running along the road somewhere seems about as fun as spending the day rubbing