So, naturally, I decided to share this with anyone who would listen. Also, naturally, Bob and Cathie and Daniel were the only people who showed any interest.

Bob and Cathie typically start sending me an infinite amount of articles about how whatever ailment I've described to them most definitely means that I'm dehydrated and will die by the end of the week. Daniel typically asks me fifty or so intrusive questions and then changes the subject. Then I ask him why he asked all of those questions if he wasn't going to offer some kind of advice or diagnosis. And he usually just says some variation of, "Oh, I was just curious."

Leading up to Mexico, I decided to text him and give him a warning.

Then I sent him one more text after Mexico, updating him on the status.

Lucky for Daniel he wasn't about ten seconds slower on that follow-up text.

On Monday night my good friend Hannah came over to my place and graciously made me dinner. You guys. Anyone who wants to come over to my house and make me dinner is welcome to stay for as long as they want, no questions 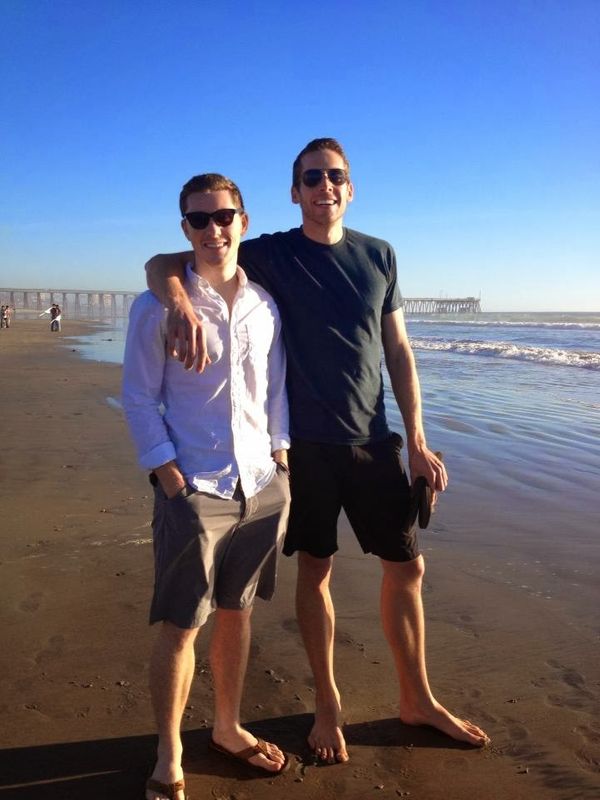 It was strange to see Daniel last weekend. For months and months our lives were one. They were totally one. And then, suddenly, they weren't anymore. Daniel and I spent