Around this time of year it starts to feel like summer isn't a thing that ever happens. The distant memories of running in the grass barefoot, visiting the Farmers' Market, and not crying because of the snow start to seem like a dream. In Ukrainian the word for February is "Lyutiy" which means "fierce." I've had enough of fierce lately. Somebody get me a bucket of ice cream. And Paul Simon. If it's not too much trouble.

And now, your pictures and distractions.

For when you're a woman. And you don't have time to sit down and pee. WHAT THE CRAP. Thanks, Francie.

Someone please make note of this for my funeral. I'll be in a Snuggie, of course. Thanks, Angela.

In case you didn't see this one the other day in the comments: the most awkward dentist office photo EVER. Thanks, Julene.

Hysterical photos from Sochi. Be sure to read the comments. Thanks, Mark.

Interesting infographic comparing the Sochi Games with the 2002 Games in my beloved Salt Lake City. Thanks, Jason.

But to be fair, at least they are keeping us safe by installing surveillance cameras in the bathrooms. Thanks, Brad.

Val: [Sounding annoyed] Ugh. I heard that they are thinking of doing a Full House reunion show and-- Eli: SHUT THE FRONT DOOR!!!! ARE YOU SERIOUS!?! WHEN?! HOW LONG?!? IS EVERYONE GOING TO BE THERE??!? WHAT ABOUT AUNT BECKY AND THE TWINS?! Val: Oh. 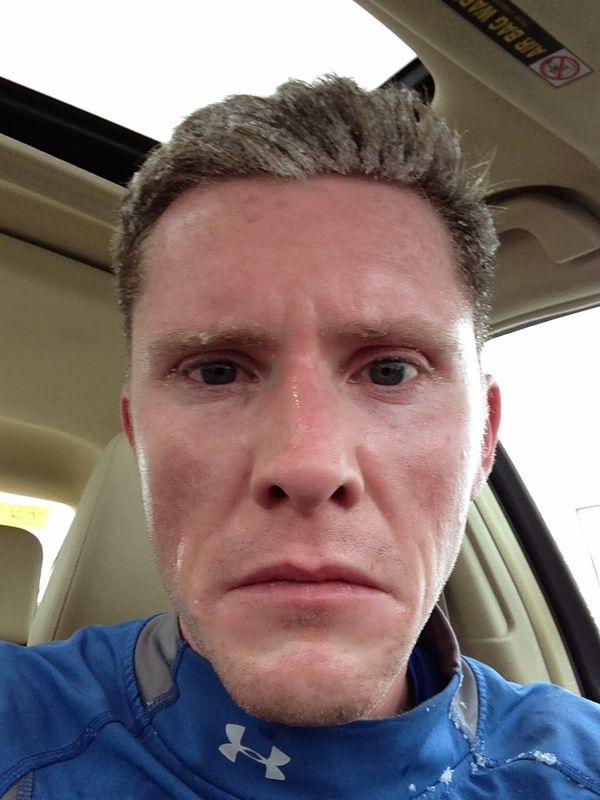 I think I made a terrible mistake. You guys. I made a TERRIBLE mistake! Remember when I tried to do an Ironman that one time? Remember how it did not