The other day I went to a coffee shop to do some writing and I sat down at a table right across from the biggest man I have ever seen in my entire life. He was from Ghana and he was wearing a lot of clothes that I was pretty sure were traditional for Ghana. Or maybe they're what's "in" right now and I don't know that because I've stolen enough clothes from former roommates in my life that I pretty much never have to set foot inside of a clothing store anymore.

Seriously. I'm wearing a belt I stole from Daniel right now (surprise, Daniel!) and a shirt that . . . I don't know where I got it but I'm one million percent sure I didn't buy it. Also it has someone's initials written on the tag. T.M.?

After writing for a little while, I was interrupted by this man who asked whether he could borrow my phone "to make a really quick phone call" to his friend.

Although I was about to get up to leave, I told him he was welcome to the phone and I passed it across the table. I did this partly because I really wanted us to be friends but also because I wanted to prove to everyone in the coffee shop that I'm not one of those people who assumes that anyone from another country who asks to borrow your phone, even though they have a cell phone sitting right in front of them, must be a terrorist.

His FIRST phone call went without drama, as far as I could tell. I had headphones in my ears but had muted the music so I could listen but look like I wasn't listening. This is something I picked up from Cathie who taught me from a very early age that you should always seize the opportunity to eavesdrop on conversations if ever that opportunity becomes available.

Then he made a second phone call. This one was much more dramatic. And some very frustrated yelling continued for five minutes or so. The third, fourth, fifth, and sixth phone calls went much like the second. THEN he started texting people. But sadly, he deleted the texts before finally passing the phone back to me.

I have received TWELVE phone calls in the last two days from people angrily demanding to speak to someone whose name I believe is Kofi.

Eli: [Sigh] Kofi isn't available right now. Can I take a message and have him call you back next time I see him?

Guys. I'm not sure of all the rules, but I think I might be Kofi's secretary now. 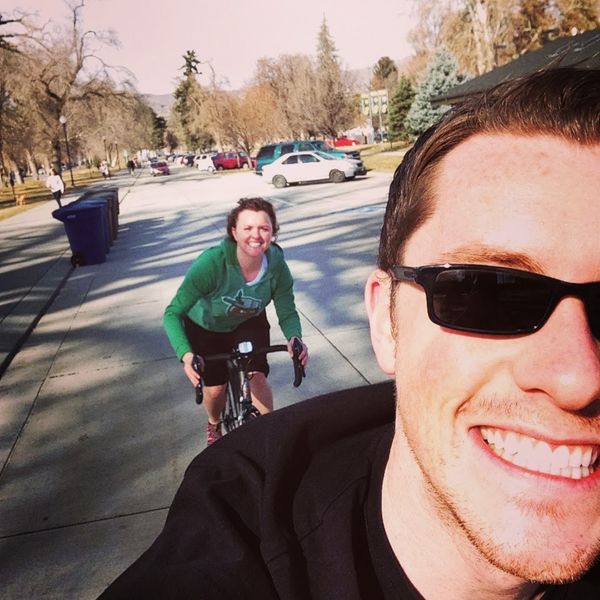 It's Friday again. And I'm feeling kind of sad. What better way to cure the blues than through some pictures and distractions? Happy weekend, Strangers. [https://www.itjustgetsstranger.com/content/

Yesterday I wrote this post about what's happening in Ukraine [https://www.itjustgetsstranger.com/2014/03/ukraine.html]. I wrote it because Daniel has been telling me for a solid month that I should. I hesitated writing it partly because I didn't think anybody