Which got me thinking: I exaggerate an exceptional amount on Stranger. I think somewhere around 10% of what I say is literally true. And for the most part, everyone just rolls with it. But I finally found your breaking point. And that breaking point is overstating how far I had to drive to get somewhere.

AND I WILL NEVER DO IT AGAIN. (I love you guys. I seriously wish you could have seen how giddy it made me that several of you called me out on this. You are wonderful.)

*****
Stranger Picture of the Week

The cat clutch! Thanks, Emilie.

Amazing response to a text scam. Thanks, Matt.

The clowns terrorizing California. Thanks, Kimbally.

And an article about how clowns became terrifying. Thanks, Paul.

The most ridiculous fight scene ever filmed. Thanks, Chad.

The ten worst horror films of all time. Thanks, Julie.

If you would like to have something included in Pictures and Distractions, please email me at itjustgetsstranger@gmail.com. 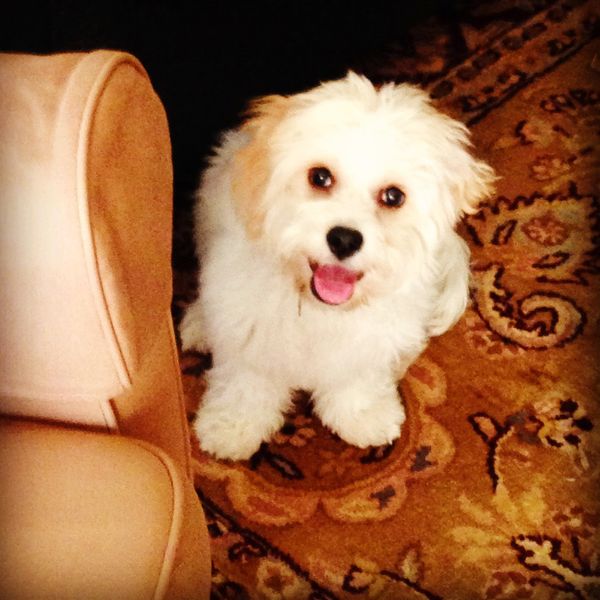 You guys. You know how I don't love animals? I mean, it's not like I hate them. It's just that I don't understand them. When I was a child, we

You may have heard because I think I mentioned it a little while ago but I tried to do an Ironman this year. You may have also heard that that Ironman did not go, let's see, how do we say this, super well. As