I host a Survivor party every week where I invite some known Survivor fans over to my house to watch the most recent episode and then spend the next two hours gossiping about it like we personally know every single person in the show. Wednesday nights during Survivor season are easily my favorite.

They also put me on a schedule of weekly party-host anxiety spells. I have this issue that probably stems from some kind of insecurity that I don't have the time to see a therapist about right now because TV. The issue is that I feel a LOT of pressure to make my house the hippest place in town. When I invite people over, I do so under the cloud of overly-dramatic daydreams in which I imagine those people leaving my home DAYS LATER, with tears of joy in their eyes, saying things like "I never thought I would walk again." Or some other nonsensical but inspirational thing. Then they leave a super good review on Yelp and nominate my hair for employee of the month at Shakee's.

So every single week I try to win the hearts of the Survivor-Party attendees through the universal language: FOOD. And every single week, I fail. I don't know what my problem is. But I can't seem to put out treats that people will actually enjoy.

It's not like they complain about it. They are too polite for that. Well most of them are (AHEM . . . KYLE). The problem is they just graciously pick at things and then they decline when I aggressively offer them more for the next three hours.

The really sad thing is that I fail in the exact same way every single week and can't seem to learn my lesson. You guys. I'm a one trick pony on Survivor Party treats.

Every week I make brownies and put them out with hummus and pita chips. And every week this is not as popular as I think it's going to be.

And I know that yesterday I asked you for input on something but I need to ask for input again. (Oh look! Another one trick pony example!)

You guys seem like you use what the kids are calling the Pinterest. I think a lot of you ended up here BECAUSE of the Pinterest. So you probably have some good insight to this question.

Can you please share an easy and perhaps even creative treat you have provided for informal gatherings of less than ten people? Keep in mind, the ultimate goal here is exceptional popularity and perhaps eventual world domination.

Also, as usual, I'll gladly take your disaster stories as well. Especially if they involve diarrhea. 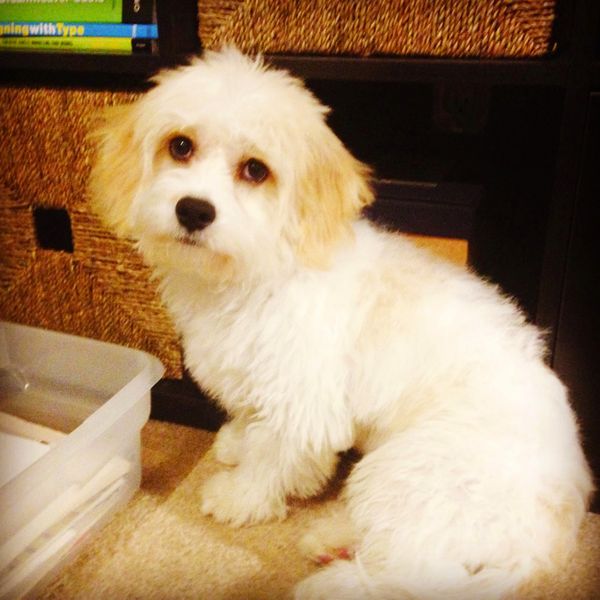 Eli: Are you guys watching Survivor? Cathie: Is that the one where they are all naked? Eli: Uh . . . Cathie: Oh. I'm thinking of Naked and Afraid. Disgusting! But not as

This weekend I went to my friend Burke's house and we had nothing to do so obviously we turned to destructive behavior. Like DRUGS AND VANDALISM! Not that I know