I left the office tonight and realized that it was 60 degrees outside even though it's February and I'm supposed to be miserable because that's how winter was explained to me when I was a child by Bob and Cathie. I decided to take advantage of it so I sat on a bench in front of the bustling Salt Lake City downtown streets. It took exactly five minutes for a homeless man to touch my face.

SO I GUESS YOU COULD SAY I'M HAVING A PRETTY GOOD NIGHT.

And now, your Pictures and Distractions.

Tami's boyfriend. NOT THAT SHE NEEDS A MAN. Thanks, Kendra.

In case you live under a rock and have somehow not seen this, OH MY GOSH SAVED BY THE BELL. Thanks, Brian.

BECAUSE WHAT IF PAUL SIMON. SNL. Thanks, Tyler.

It's time to call Ukraine a war. Thanks, Blaine.

Company to experiment with valuing employees. Thanks, Blake.

Some info on Harper Lee's new book that I would buy even if it was a sequel to Twilight.

I mostly found Parenthood annoying because everyone was always screaming at each other, and yet I watched it religiously. Here's something to commemorate the end of the series. Thanks, Anna.

If you would like to have something included on Pictures and Distractions, please email me at itjustgetsstranger.com

Please join us on the Facebooks and the Instagrams.

Bob: Son, why did you cut your hair like that? Cathie: Are you acting out because of depression? Eli: Why do you guys always assume I'm depressed? Cathie: Because of your life. Bob: And because you always seem to be acting out. Eli: Guys, 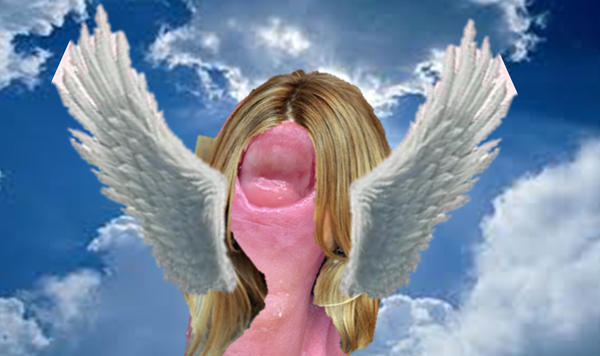