This thing keeps happening where Matt shows up and does all of this complicated and probably dangerous work in my house with minimal effort and only half his attention and it makes me think that I can also do all of this work. It seems so easy. Then he leaves his tools all over my place and so when he's gone I start picking them up and using them to break stuff that he then has to come back and fix.

I'm concerned that the price Matt pays for friendship with me is about one ounce of effort away from becoming too expensive so I've been trying extra hard lately to give him candy and tell him very nice things. Yesterday, for example, I sent him a text telling him that he is "the wind beneath my wings" after he told me he would be by at 6:00 to survey the damage from this weekend's solo attempts at home improvement.

I sometimes think Matt doesn't care about these pronouncements because he never responds to them. Matt has a generally cranky demeanor. He doesn't smile that much. And the majority of the time he is with either me or Rebecca, he scowls at us as we do or say whatever nonsensical thing we are doing or saying.


But last night as he and Ollie were leaving and I began my five-minute process of saying goodbye to Ollie, during which I swear to you that I kiss him on the lips multiple times AND I'M NOT ASHAMED, something caught me off guard. I was in the middle of cradling Ollie like a baby and telling him positive affirmations as he looked up into my eyes when I said that Ollie was the wind beneath my wings.

Matt, who had been impatiently waiting at the door, foot a-tapping, but not saying anything because he now knows that such an interruption will only delay the farewell process, immediately and harshly quipped, "I THOUGHT I WAS THE WIND BENEATH YOUR WINGS!"

There was no smiling when he said it. No humor in his tone. He was serious. He was jealous of his puppy for receiving the same and now-cheapened accolades he was gifted only a few hours earlier.

Matt had come over because on Sunday I nearly destroyed my home and probably the greater Salt Lake area when I attempted to replace a light switch with a new dimmer switch because I LIKE SEXY LIGHTING SO SUE ME. It was a simple project Matt was going to do while helping me replace light fixtures last week but then he ran out of time and told me he would just come back later for the switch.

Eli: Is it a difficult job?

Matt: No. It's really simple.

Eli: So anyone can do it?

Matt: Yes. Even Ollie could do it.

Eli: So should I just do it on my own?

It was offensive, although not unjustified. Merely moments before that conversation I had asked Matt if it was really necessary to turn off the power just to rewire a light fixture.

But Matt left. And he left his tools scattered about. So after a few days passed and once I started feeling pretty confident about my abilities because you don't get to be 30 by spending three decades doing things that kill you, I decided to go for it.

Twenty minutes later I was texting Matt pictures of broken wires sticking out of a light socket and their corresponding pieces now sitting in my hand. Matt promptly responded that I was to put the plastic thing back over the hole, keep the power off, and not touch anything until he was there.

He and Ollie showed up last night with spare wires and other objects I had never seen before. He went to work on it while Ollie and I rolled around on the floor and told each other secrets. Twenty minutes later Matt turned the power back on and demonstrated my beautifully dimming front room light.

I guess it's understandable that Matt was upset that I made him share the honor of being the wind beneath my wings with his dog considering everything he does for me. So after much discussion, I have decided that Matt is now the exclusive provider of wind beneath Tami's wings.

And that's saying something. Because Tami doesn't usually take no help from nobody. 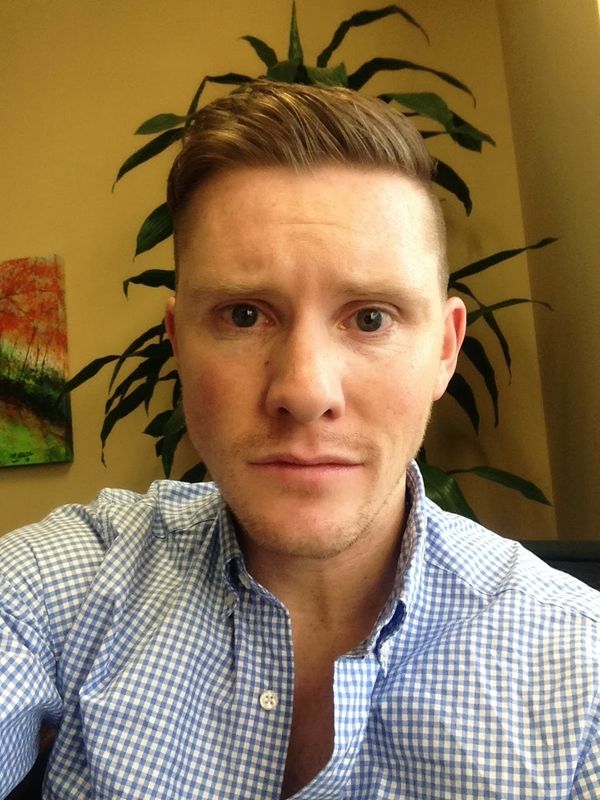 I mentioned last week that my niece Emrie was coming to my house for a sleepover. This is the niece who was formerly AKA "The Niece Who Hates Me," dubbed