I rushed home on Friday evening to try to take advantage of the last couple of hours of daylight. The half Ironman is now less than three weeks away and training has been particularly difficult to squeeze in in recent months because job and responsibility. And lazy. And tv.

My job has turned into a jealous mistress and every second I'm not in the office tending to its needs is a second I'll have to pay for dearly at a later time.

NOT THAT WE KNOW WHAT JEALOUS OR MISTRESS ARE, CATHIE.

But on Friday, I was determined to make it out the door in time to get a bike ride in while it was still light enough outside to be able to do so.

It was a beautiful day. The sun was shining. The birds were chirping. The mailman had stuffed my mailbox with the entire neighborhood's worth of junk mail because of his very confusing vendetta against me.


Joke's on him though because about once a week I rub dog poop all over the mailbox lid.

I ran into the house, changed, pulled Paul Cyclemon out to the driveway, and we were off and away. I was very proud of how quickly I was able to get ready to go.

The Perfects were all out in their front yard playing catch and tickling each other and laughing in slow motion because that's what they do. They waved as I went by. I couldn't tell if they had given me a strange look. They always look at me with a certain concerned curiosity. This look seemed a little different, but I couldn't really figure out why.

I went down the road quite a ways. I weaved through traffic. I greeted folks who were out weeding their flower beds. I passed groups of children. I glided passed two nuns. It was like I was in a Where's Waldo book. Every kind of person that exists was out wandering the streets of my bike path on Friday evening. I passed all of the human beings of the Earth. I saw all of you guys. Your hair looked amazing. Even David Hasselhoff was there. His hair looked amazing, too. But not as good as yours.

My hair also looked really good but you couldn't see it because I was wearing a helmet.

I was exactly three miles into this bike ride when I finally realized it. It occurred to me that my bike seat felt harder than usual. This is what felt different. I wondered if I had grabbed the wrong bike shorts.

I have this older pair of bike shorts that for some reason I haven't thrown away. Hashtag hoarding. The padding in them is almost nonexistent. They are uncomfortable and tattered. And every once in a while I accidentally retrieve them from my closet. Then I'll climb aboard the bike and notice how hard the seat is. Then I go back inside and change.

I was frustrated that I hadn't realized what I had done until I was three miles into this bike ride. I was too far away from home at this point to make it worth it to turn around and go all the way back to change my shorts. So I thought I would just have to deal with the discomfort.

I made it another mile or two when something funny caught my eye. "I don't have any blue bike shorts," I thought to myself. So I looked more closely.

I had not in fact put on the wrong bike shorts. I had not put on any bike shorts at all. I was in my very blue underwear. On the streets of Salt Lake City. In front of nuns and children and The Perfects.

I knew exactly how it had happened. I had rushed home and pulled on these blue underwear. I wandered the house in them, searching for my biking clothes that were scattered about because we can't all be The Perfects. And in that mad search for decency, I think that once I pulled a shirt on, I just felt like I was fully clothed. So I went right on out the door. In my underwear. In front of nuns and children and The Perfects.

And there I was. Four or so miles away from home. Trapped on the conservative streets of Salt Lake City Utah 84105. In my underwear.

It was like that dream. The dream we've all had. But this wasn't a dream. This was real life. And I couldn't just wake up from it in my bed with a sigh of relief.

I know I joke a lot about how often I end up pants-less in situations where I shouldn't be pants-less. But the reason I joke about that so often is because sometimes IT ACTUALLY HAPPENS.

This is exactly why I need a footman. If Wade would take his duties more seriously, this sort of thing wouldn't happen. 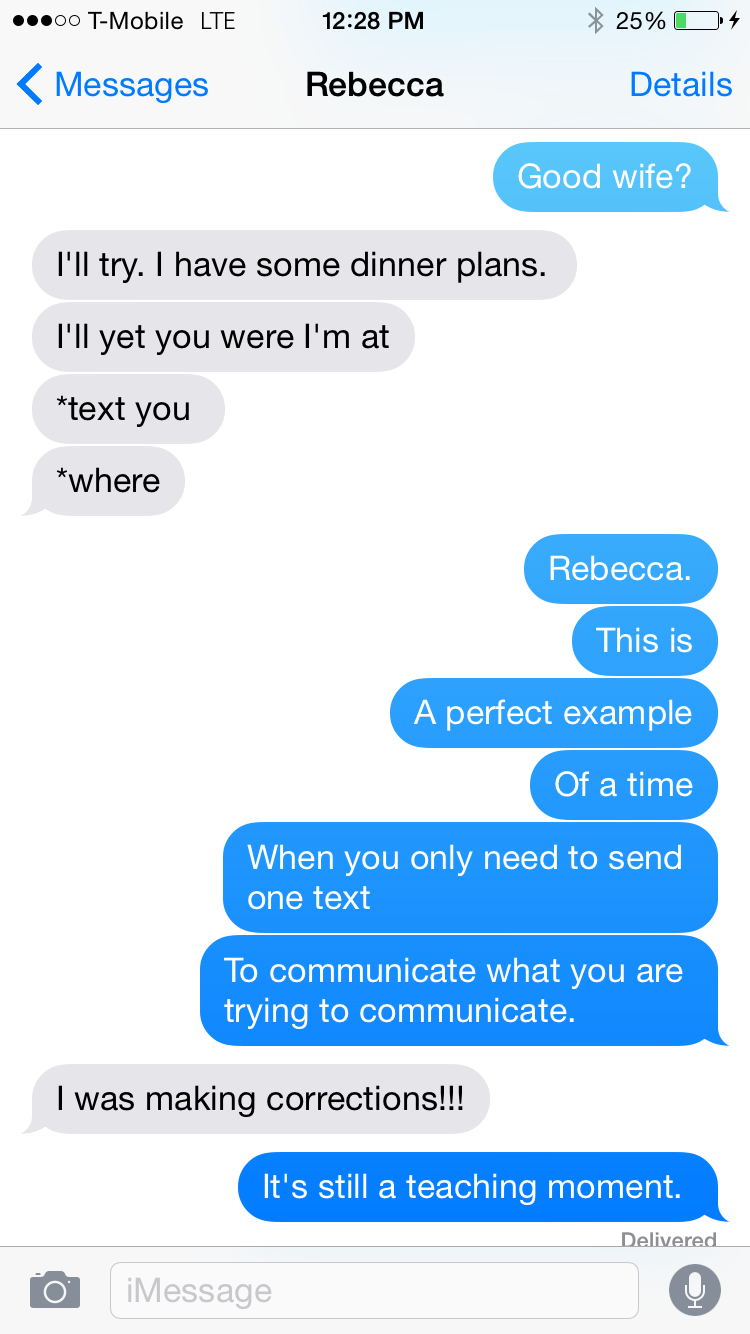 Rebecca does this thing that drives me insane and I can't get her to stop doing it because I think she mostly does it just to drive me insane. To 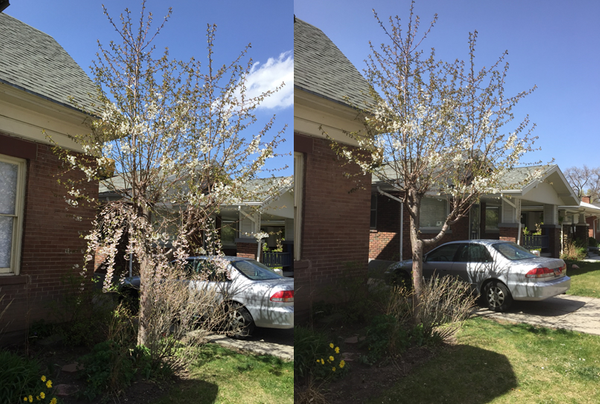 You guys. I'm sitting in my office and for the last several hours I've been able to smell onions and it has been driving me crazy because I couldn't tell