A friend had told me that Cleveland is apparently only like 20 minutes from a town called Kirtland and when I heard this I acted like I had won the lottery because I would be going to Cleveland in a few days and Kirtland is an old Mormon pioneer town so I immediately assumed that every day in Kirtland must be just a huge Pioneer Day and OH MY GOSH WHY DON'T WE ALL LIVE IN KIRTLAND!??!??!

I arrived in Cleveland bright and early on Thursday morning after spending the night on two red eye flights. I abruptly retrieved my rental car, located Kirtland on my phone, and ventured onward.

You guys. I was so excited to see this place that I drove to it before even checking into a hotel and after flying through the night.

I'm a history nerd. I was a history major in college. I have been known to venture far off the direct route on road trips just to visit places that once had a historically significant building near them. I'm one of those hippies that goes to a spot where an important thing happened and gets goosebumps because OH MY GOSH CAN YOU FEEL THE ENERGY!!!?

So, yeah. When I found out that I was going to be very close to this town that was set up by my ancestors nearly 200 years ago and which town I have heard about all my life and have seen pictures of and probably learned several inappropriate-for-public-school songs about, I just had to go drive through the place.

The most significant building in Kirtland is an old Mormon temple--actually, the first temple the Mormons ever built. The Mormons abandoned it in the 1830s when they were driven from town and it is now owned by a different church that has turned it into a museum.

I arrived at this place, which was very quiet and was without any other visitors. Because it was a weekday at like 9:00 AM.

Look. I did not intend on going on a tour. I rarely have the attention span for such things. I only wanted to stick my head in, take a look at the place, imagine myself wearing a pioneer bonnet, and then drive back to Cleveland and eat ice cream for the rest of the day BECAUSE IT'S A FREE COUNTRY AND I CAN DO WHAT I WANT.

But before I knew what was going on, I was attacked by a tour guide, Albus Dumbledore himself, who was so excited to have a captive audience that he essentially wrapped me up in his 12-foot white beard and dragged me into the temple.

I'm not kidding about this man. He was the oldest person who ever lived. And I think he may have truly been Dumbledore. I took this picture of him so you could see:

Dumbledore was an incredibly nice man. And he and I had one very important thing in common: we both love the pioneers. But my initial enthusiasm was perhaps an oversell because he then took me on a NINETY MINUTE tour of the temple wherein he told me every possible thing that could ever be said about anything ever.

I'm not kidding about this tour. And I couldn't just slip out because I was the only person there. And he was making very direct and very awkward eye contact with me the entire time. And I wasn't totally sure how to get out of the building anyway because there were sections blocked off and I already got yelled at once for using a railing on one of the staircase that I apparently wasn't supposed to touch.

Then, finally, after NINETY MINUTES, he took me down the main chapel of the temple and informed me that we were then going to sing together.

I thought he was joking when he first said it so I started laughing. But he just looked at me like I was being really disrespectful. So I over-corrected and told him that I was hoping we could sing and OH MY GOSH THIS IS A DREAM COME TRUE and the next thing I knew, I was playing an old Mormon classic (The Spirit of God") on the piano while he BELTED it at the top of his lungs, one hand delicately resting on the piano, and foot-a-tapping, like he was a lounge singer in Vegas.

And it took all of the concentration I have ever developed in my entire life to not break down laughing. And the part of me that never wants to be disrespectful was mortified but the part of me that loves laughing at strange situations was boiling over with excitement.

You guys. How did I end up accompanying Albus Dumbledore in the Kirtland temple, all alone, on a Thursday morning, while he scream-sang truly the most triumphant Mormon hymn of all Mormon hymns?

While the tour was actually really interesting, albeit long, I escaped immediately thereafter and made my way down to Pioneer Village which is owned and run by the Mormons, and within a few minutes I found myself in the exact same position I had been in at the temple but this time with two very excited sister missionaries who looked surprised that they had a visitor at that time of day.

We made it to the saw mill thirty minutes later and I'm not proud, but when their backs were turned as they were leading me into a room to show me how the pioneers theoretically melted lava rock, I abruptly turned, and ran out of Pioneer Village.

One of the sister missionaries was mid-sentence when this happened.

I have been feeling guilt over this for three days now. 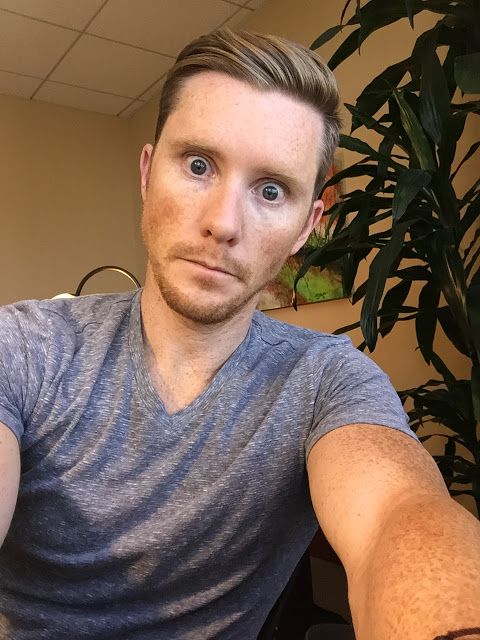 I'll start this off by admitting that I am a regular and unapologetic offender of at least some of these things on my own Instagram account [https://instagram.com/eliwmccann/ 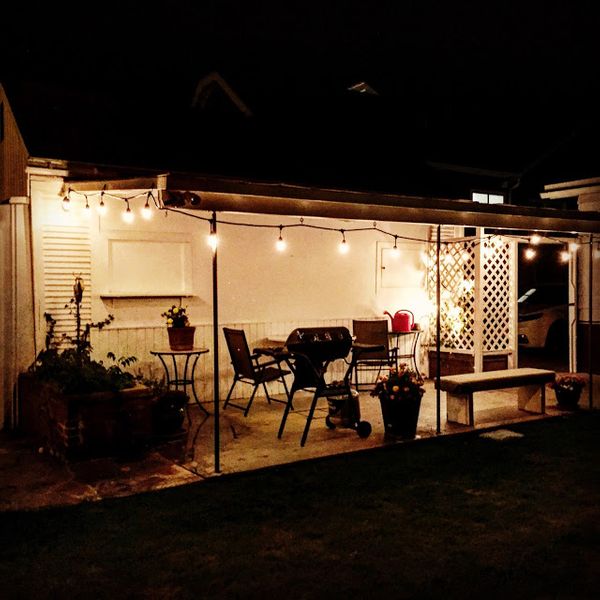 This week I ventured off to Cleveland. Before doing so Bob and Cathie informed me that I would certainly die. I didn't take this very seriously because they always tell