I have like 14 family reunions every summer because I come from several incredibly active gigantic Utah Mormon families. So, I belong to eleventy different groups that plan family reunions every year for all seven billion of the world's inhabitants who are descendants from every one of my pioneer ancestors that multiplied and replenished the Earth one-hundred and fifty years ago.

I'm not kidding about this. If you were born in Utah, there is a 150% chance we are first, second, and third cousins. Simultaneously.

My grandma's dad was married to and procreated with one woman for several years until she died. Then her sister stepped in and started helping with the children until eventually just marrying him and birthing several more children. I didn't really think hard about this until recently when I realized that some of my grandma's siblings are also her cousins. Then I tried to draw the family tree to see what it would look like and it basically just turned into the labryinth.

Every time anyone starts talking about my family history I can hear that song "I'm My Own Grandpa" playing in my head.

I hadn't planned on going to this family reunion because I sort of have a lot going on right now and I've been kind of stressed lately and I'm still recovering from last year when all 200 of us slept in one giant cabin and everyone got violently ill and projectile vomited on our last night before we all got up and made what turned into a seven-hour drive through a freak blizzard in the mountains to get home.

Last Sunday I was asked collectively by my three sisters when I would be heading down to the three-day reunion at the same cabin 20 miles away from any electricity or cell service.

Eli: Yeah I'm not going to that.

All Three Sisters in the Same Satanic but Unified Voice: YOU ARE NOT GETTING OUT OF THIS!!!

Then my youngest, and scariest, sister Micalyne launched into one of the most frightening lectures I've ever heard her give. Something about "you will not disappoint your mother" and "you are going to this reunion and you are going to put a smile on your face" and "don't you make me wash your mouth out with soap!"

By the time she concluded the browbeating, I was so overcome with guilt and fear that I committed to go AND drive people to this thing.

I got to the reunion on Friday and I was immediately happy that I am so manipulable because it was truly wonderful to see many family members I don't see often, especially my 85-year-old grandma who lives two states away instead of in my house like I have politely demanded on at least two-dozen occasions now.

I am fortunate enough at age 31 to have two living, healthy, grandmas, both of whom are among the most hysterical people I've ever met. Fortunately one of these grandmas lives near me so I am able to see her with some regularity. But California grandma, the one some of you know as "the lady who called Queen Noor a tramp," is unfortunately an all-too-infrequent character in my life.

Grandma and I reconnected, like we always do the couple of times a year we see each other, exchanging bread recipes, gossiping, and engaging in the occasional secret handshake. Then, suddenly, it was midnight, so we both wandered off to find our beds. And as I started walking away:

Grandma: Give it a couple of hours. Once everyone is sound asleep, let's go clubbin'!

Eli: Do you know any good clubs around here? In the mountains?

Then she walked away.

My grandma should be put on our currency. 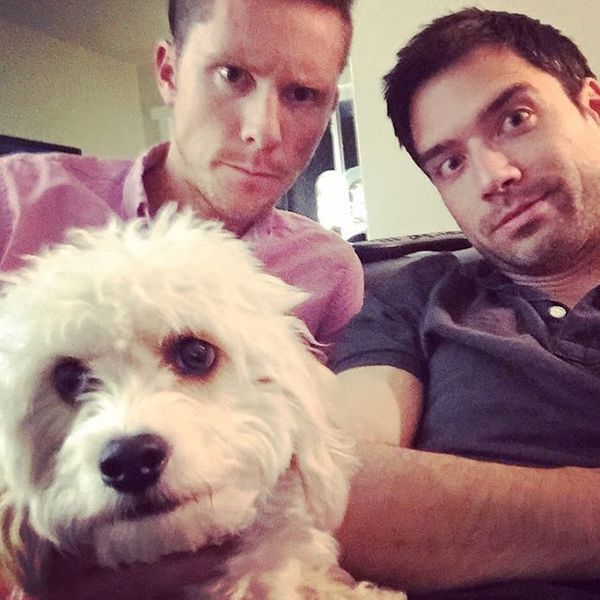 Rebecca texted me at some ungodly hour this morning to inform me that she can't leave to go back to Washington DC until she sees me. So I told her