Recently I told you about how I went to IKEA even though it is the worst place in the history of all places and I'm even including the DMV in that.

That night was chaotic. Matt and I broke every single law of every country of the world just trying to get that couch home so Matt could put it together without any help from me whatsoever.

I didn't share with you, however, the most ridiculous thing that happened that night. This was because in the middle of all of the IKEA madness, something else happened and that something else deserved its very own post.

Matt had texted me in the morning that he had scheduled a very special adventure and he told me I needed to wear a nice Christmas sweater for it. I didn't know exactly what this adventure entailed, but he had already offered to pick up my IKEA couch and put it together and then take me to the airport later that night to catch a red eye flight so I figured I should just do whatever he asked at that point.

The thing he scheduled was at a store called West Elm in downtown Salt Lake City.


Apparently Matt had seen something on the store's Instagram account, advertising that they would have a professional photographer at the store available to take pictures of people with their pets. Matt immediately put this into his calendar. He didn't even just pencil it in. He wrote it down in black permanent marker. ON HIS COMPUTER SCREEN.

There was no way in Hell he was going to miss this. Terrorists could have captured him and shipped him to China and he still would have somehow found a way to make it to West Elm at 7:15 PM for the photo shoot with Ollie.

Matt told the photographer he wanted pictures alone with Ollie, pictures of me and Ollie together, and pictures of all three of us.

The photographer positioned us on the couch. Like we were a family. In the middle of the store. With people shopping. While Matt and I had professional photos taken of us with Mr. Pants wearing a Christmas sweater.

And so we sat awkwardly together.

Eli: Matt, this is the new gayest thing we've ever done.

Matt: OMG me too!

I asked Matt why he even wanted pictures of the three of us and what he could possibly want to use them for. The only answer he could give me was "I just want them."

Then I remembered that I maintain a site where I post nonsense that belongs nowhere else, so:

Hashtag we woke up like dis.
~It Just Gets Stranger 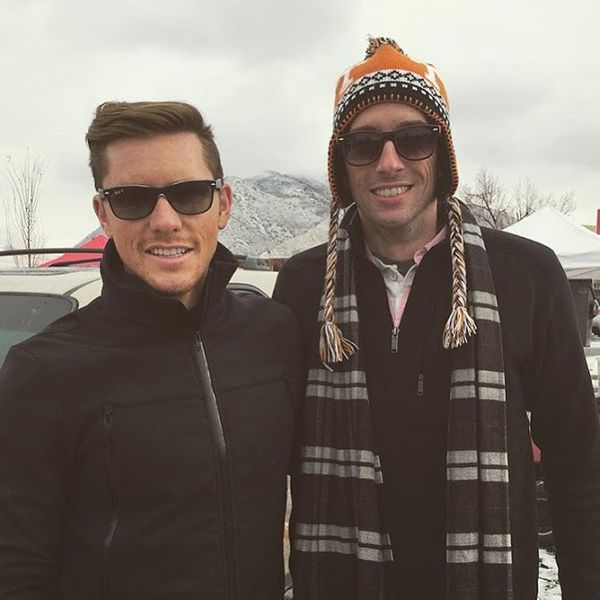 I texted Rebecca yesterday to tell her that I decided not to eat gluten this week in order to prove to her that gluten allergies aren't real. She responded that 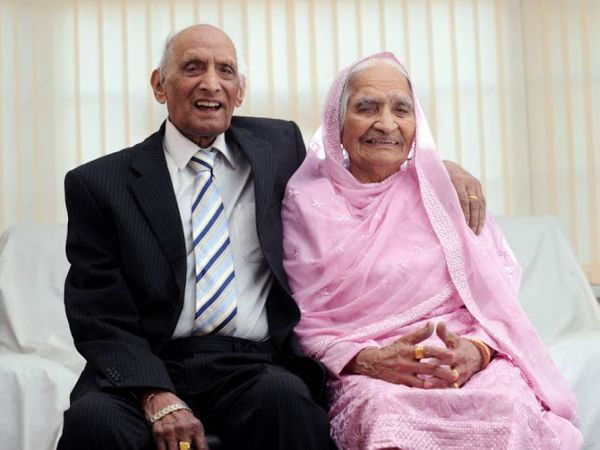 Tonight I stopped by Bob and Cathie's house for dinner. They had placed some leftover rolls in the oven to warm them up. I walked into the kitchen and: Cathie: