Tonight I stopped by Bob and Cathie's house for dinner. They had placed some leftover rolls in the oven to warm them up. I walked into the kitchen and:

Cathie: I think the rolls are done. I'm going to take them out of the oven.

Bob: Cathie, they aren't done. I just put them in. They can't possibly be warmed up enough.

Cathie:Bawb, they are done. They've been in there for several minutes.

[Bob then splits a roll open]

Bob: Put your finger in the middle of this. This is ice cold!

Cathie: That's because you don't have feeling in your fingers anymore!

Bob: Touch this! Eli, get over here and touch this roll and tell your mother that it's cold!

Eli: I'm not getting involved in this.

Cathie: Son, your father has no feeling in his fingers. He doesn't know what temperature anything is anymore. He could burn his finger off in hot stew and he wouldn't even notice until his limb disconnected from his body.

Bob: I can feel temperature. And right now I can tell that this roll is very cold.

Cathie: I'm feeling the center of this roll and it is very warm. The whole roll is very warm!

Bob: How can you say that! It's cold! Here! Put your fingers right into the middle on this part! Ice cold!

Eli: Why is the roll very cold? Was it in the freezer?

Cathie: No. And I'm putting my fingers into every part of this roll and none of it feels cold to me.

Eli: You people make less and less sense the older you get.

Cathie: Your father is older than me.

Eli: Mom, I don't think that's helpful to whatever point you are trying to make right now.

Cathie: Bob, what are you doing now?

Bob: I'm putting the rolls back in the oven because I just pushed my fingers into the center of each of them and they are all ice cold.

Cathie: Do you see what I have to live with? Everything is complicated with this man.

Bob: It wouldn't be complicated if you would just allow me to leave the food in the oven long enough to get it warm.

Eli: OMG. When did you guys become this old?

Bob: What are you doing?!

Cathie: I'm taking the rolls back out of the oven! They are very done.

Bob: They are basically cubes of ice!

Cathie: Bob, I just put my fingers in every single roll and all of them are warm.

Cathie: Bob, that feels very warm to me.

Cathie: Here, Eli. Do you want a roll? They're done now.

Eli: No thank you. I'm never eating anything in this house again. 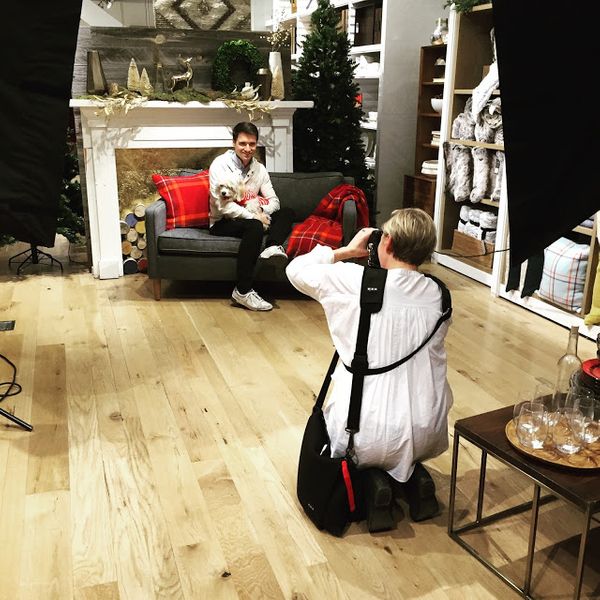 Recently I told you about how I went to IKEA [https://www.itjustgetsstranger.com/2015/11/ikea-is-where-happiness-goes-to-die.html] even though it is the worst place in the history of all 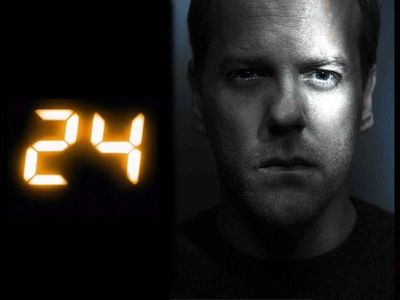 Rebecca came into town last week and it's a good thing she did because I miss her and this living across the country business isn't funny anymore. Her flight landed