You guys. The worst thing that can ever happen happened today. Snowmageddon hit Salt Lake City. WHERE I LIVE.

Bob woke me up this morning with his routine phone call he makes to all four of his children throughout every winter, informing us that it snowed and asking us not to live our lives by going outside or doing anything whatsoever. Cathie can usually be heard in the background yelling redundant instructions.

I informed Bob that I would probably just work from home if it really was all that bad and he congratulated me for my wisdom with a tone in his voice like he was considering nominating me for family member of the month, which is a really difficult thing to win in any family in which Cathie resides.

I looked outside and discovered that more snow had fallen over night than all of last winter combined. I actually don't think that's an exaggeration. Can I get an amen from any of my SLC brothers and sisters?

For reasons I spent the remainder of my day trying to figure out, I decided to attempt to drive to the office rather than just work from home, which was a perfectly viable option.

My 10-minute or so commute was transformed into 90 as all 17 billion people who live in Salt Lake lined the road from my house to the office, panic-stricken, and regretting all of their life choices.

By the time I got into the office, I felt like I had to really make the trek count and so I had probably the most productive day I've known in my 31 years of living.

It never stopped snowing. And it still hasn't.

I was supposed to go to a friend's house in the evening and had forgotten that he lived on top of a hill. I was able to get to his neighborhood but the moment I reached the bottom of the hill, my little car started sliding to-and-fro before crashing into a snow bank.

I exited the vehicle and finished the journey on foot. I was exactly like the pioneers when they had to leave their oxen behind and continue the journey with nothing but the clothes on their backs.

I GUESS I'M GOING TO BE PRETTY READY TO CELEBRATE PIONEER DAY NEXT YEAR.

A complicated and difficult process of using a friend's truck and chains to pull my car out of the snow bank took a good portion of the evening before I finally returned to my neighborhood around 11:00.

I looked at The Perfects's'''s'e's's's sidewalk.

Then I looked at mine.

My driveway had about a foot and a half of snow. My world-record setting incredibly LONG and exceedingly narrow driveway. There was no possible way to get my car onto it and I couldn't park it anywhere else because the streets were lined with high snow banks from the many plows that came through during the day.

And so I began a 90-minute snow-shoveling disaster.

You guys. Do you know how long it takes to shovel the world's longest driveway? Also, I never noticed that my driveway is basically a 90-degree angle. It is SO steep. I know this now because I fell and slid down it eleventy times tonight, screaming obscenities into the cold muffled street each time. NOT THAT WE KNOW ANY OBSCENITIES, CATHIE.

By the time I had sufficiently shoveled it, it was nearly midnight.

I took my car around the block (because I couldn't drive up the hill to the driveway entrance due to the fact that my car is not a snowmobile). I slid around a tight corner, made a sharp turn, aimed for the narrowest driveway in the history of driveways, and gunned for it.

I slid to-and-fro. I crashed into snow banks. My driveway was too steep to get my car up onto it. Eventually I abandoned it on the sidewalk, well aware that The Perfects are going to see it in the morning and have a new reason to judge me.

You guys. It is STILL snowing!

AND I THOUGHT THIS WAS SUPPOSED TO BE AMERICA! 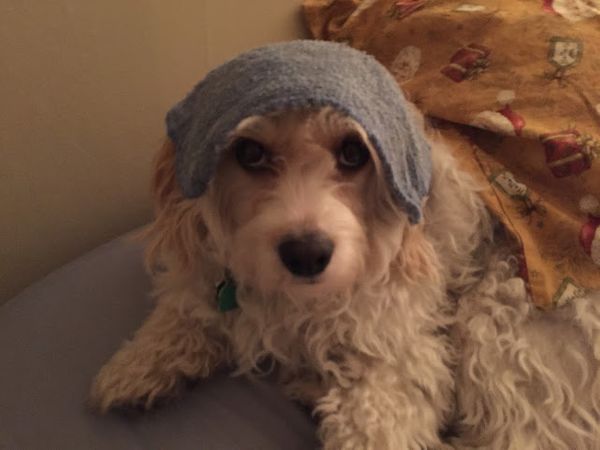 Tonight I was at a concert with my family. Part-way through Cathie asked if I wanted any gum. Then she opened her purse and it was filled almost to capacity 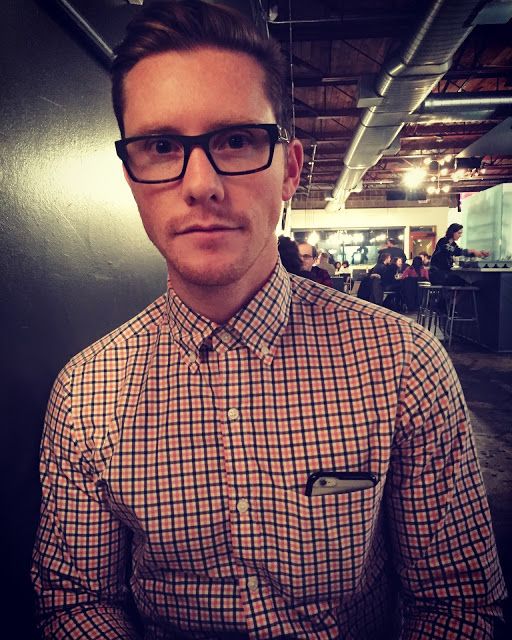 The other day I wrote about how I'm basically Oprah now because I was on the news. I shared the link to the news broadcast. Well one Stranger, Logan, suggested