Bob and Cathie sounded relatively threatening when they demanded that I consume Netflix's Making a Murderer, like all the rest of America has obsessively done in the last month. I'll note now, in case you're worried, this post isn't really about Making a Murderer and it doesn't contain spoilers. It could contain spoilers. Because after Cathie gave me a look of disappointment when I told her I had not watched TEN HOURS of television in preparation for having dinner with them on Wednesday, I abruptly went home and watched TEN HOURS of television over the next 72 hours.

But y'all. I think I might have an actual chemical addiction. Because WTF HOW DID I WATCH TEN HOURS OF TELEVISION IN 72 HOURS.

In case you've been hiding under a rock, I'll give you a super quick spoiler-free description of what this thing is: basically it's a documentary-style series that follows a man and his family when the man was exonerated after spending 18 years in prison for a crime he didn't commit. The story follows this family, his defense attorneys, the sheriff's office that is out to get him, and a skeezy prosecutor with no moral compass. The defense attorneys attempt to uncover an unbelievably frustrating and shocking conspiracy.

I had emotions binge-watching these things that I didn't know the human mind was even capable of processing. I yelled so loudly at the TV at various points that it broke all 244 laws of physics.

You guys. NONE OF THE LAWS OF PHYSICS EVEN WORK ANYMORE.

Then I wandered to everyone in my life, just like Bob and Cathie had done, demanding that they talk about it with me.

I've never gotten into any of the zombie or vampire movies, but I think this is how those things work, right? Once you get bitten you become a zombie and/or vampire? Then Kristen Stewart falls in love with you without showing any emotion using the muscles in her face.

I was obsessed with everything about this show, but mostly I was obsessed with one of the defense attorneys who I think might actually be a perfect human being. We can all stop reproducing. We have finally achieved the end result. And that end result goes by the name Dean Strang. I even tweeted about it y'all. AND I DON'T EVEN TWEET.

I asked my friend Corey if she thought Dean Strang would send me a lock of his hair if I wrote to him. She told me that he absolutely would and that I should send him a lock of my hair so he would know how much to send back. So that's what I'm working on today.

When I finished the series at 2:00 AM on Saturday morning I was generally confused and angry and concerned and exhausted. And overwhelmingly, I was super mad at the police. And I kind of felt like a rebel because I'm not normally the type of guy who sees himself pitted against the police.

What's next?! Face tattoos and DRUGS?!?!

NOT THAT WE KNOW WHAT TATTOOS ARE CATHIE OUR BODIES ARE TEMPLES!

So that general anger is how I was feeling when I got up on Saturday morning and headed downtown.

I do some stuff at the homeless shelter on Saturday mornings. The homeless shelter is in Salt Lake City's version of a "rough neighborhood" so every time I go there I sort of have in the back of my mind that something crazy could happen.

I think that's why it wasn't really a huge surprise when I saw out of the corner of my eye that someone was running right at me as I was walking down the sidewalk back toward my car to go home. By the time I turned to catch a full view of him, he was only a few feet from me. A cop was twenty or thirty feet behind, chasing the man and calling for backup.

Before I could fully process the situation, the man reached me, grabbed my arm with his one free hand (his other hand was under his jacket), and forcefully pulled me toward a wall that was a couple of feet off of the sidewalk on which I was walking.

The man had his back against the wall and he was holding me in front of him, against his body, and between him and the cop who was a couple of seconds away from us now.

I have no idea what one is supposed to do in this situation. Absolutely no cognitive thought went into what happened next. This may have been stupidest thing I could have done. Please feel free to send me angry emails about it. It won't change the fact that I did it, nor will it stop me from doing it again in the future. IT WAS JUST A REFLEX OK?!?

I grabbed the man's free wrist, which was at my chest, and pulled it as hard as I could. This, I think, caught him totally off guard and flipped his body almost all the way around so that the front of his body was now nearly flat with the wall.

It was only about a second later that the cop got there, grabbed both of the guy's arms, and apprehended him. I was already walking away.

That whole thing seriously probably happened within like five seconds. I know it seems like it took longer because it took a minute to read all of that. Or five minutes, if you're a slow reader. And it's ok if you are. WE DON'T JUDGE WE JUST HELP.

And I think because it happened so fast and because I was in a neighborhood where I sort of expect crazy things to happen, it didn't shake me up AT ALL.

I'm not kidding. Almost immediately upon walking away I was already thinking about something Dean Strang had said.

A few minutes later my friend Jared texted me to ask how my morning had gone out there and as I started crafting a response it suddenly occurred to me what had just happened.

It suddenly hit me that I think for about two seconds, I was actually A FREAKING HOSTAGE. You guys. a HOSTAGE.

I kept forgetting about it throughout the day and then it would hit me again.

And I also kept thinking about how the police man showed up and risked his own life to protect mine. And I was so confused! Because my new-found rebelliousness had told me that the cops were the enemy! But now the cops became the heroes again!

WHO IS THE ENEMY NOW!? I DON'T UNDERSTAND WHO THE ENEMY IS ANYMORE! 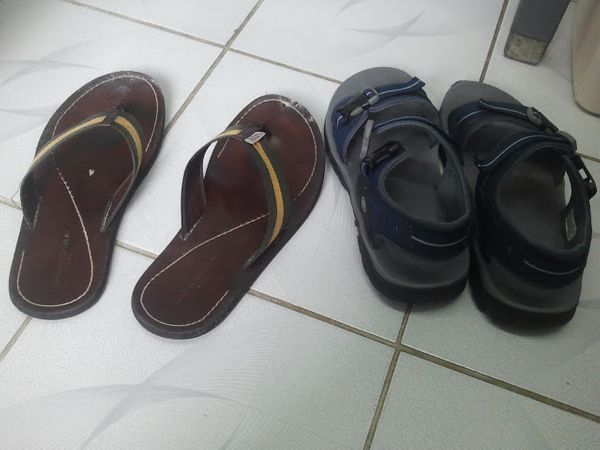 I was glancing through some old Stranger posts when I came across the image above. I shared that one with you on January 11, 2013, just over three years ago 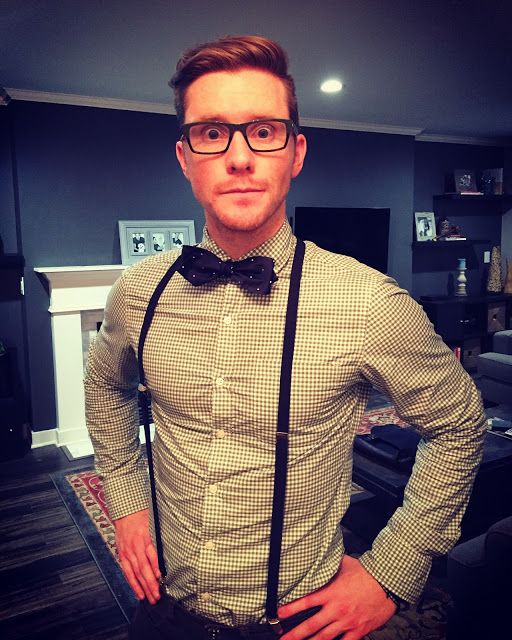 Last night Matt went night skiing, WHICH SHOULD BE ILLEGAL. I had Mr. Pants (aka rat dog hashtag grooming disasters hashtag pray for Ollie). Apparently it was a blizzard in