It was rush hour at the time, which is what made the thing I saw so much more dramatic. I was driving home from work last week after a very long and stressful day. I had just spent the last hour or two in court wherein I re-vowed to never ever break the law.

You guys. I'm not kidding you about this. DON'T break the law. I'm even going to start squeezing the toothpaste from the bottom just to be safe.

The reason my being in court is relevant to this story is because I was wearing a suit at the time, which made the whole thing so much more ridiculous. I don't wear suits very often. Pretty much only when I have to be in court, which is rarely more than a few times in any given month. On all of the other days, I dress like a homeless person at the office.

The elevators at my office building serve three different large companies with hundreds of employees each. The company below my firm is an ad agency and the company above us is . . . an investment banking firm? I still don't actually know. Two and a half years later, I've still never bothered to do a three-second google search to verify this.

Anytime I get into the elevator with another person, I try to guess where they are going based on how they look. And I'm almost always correct.

Because I dress like a homeless person at the office, on several occasions, people at the ad agency have assumed I work with them and have struck up conversation with me to that effect. Every single time this happens I step off of the elevator on my floor and whisper to myself, "yeah, I still got it" as grumpy old men walk past me and shoot disapproving looks my way.

You guys. We got off track. You need to do a better job keeping me on track.

It was rush hour traffic and I was in my suit and NOT dressed like a homeless person when I saw a terrible thing. A very small black dog darted across the busy rush hour street on which I was driving, barely missing two cars before entering Liberty Park.

Liberty Park is Salt Lake City's version of Central Park. It's small, about a mile and a half around the perimeter, but it's lovely. And while the interior of the park is sans traffic, the streets that surround it are hustling and bustling with the city's residents.

When I saw the dog barely miss getting hit by a car, Mr. Ollie Pants's puppy dog face flashed through my mind, and I immediately knew that I had to intervene.

I don't know when or how or why I became Supreme Protector of the Dogs, but I couldn't stand the thought of Mr. Pants running scared and into traffic without anyone intervening.

I quickly turned my car around, entered the park's parking lot, and pulled into a spot right next to where the little black dog stood.

I could see that the dog had tags, and I assumed that they must have a phone number on them that I could call to reunite this probably-Christmas-gift of a puppy with some children who were missing it.

And so I approached. And as I did, I spooked the dog, who then took off in a dead sprint. All the way around the 1.5-mile park's perimeter.

You guys. It was cold. It was SO cold. And it was dark. And there was snow on the ground. And I was in a suit. But I ran the full 1.5 miles around that park chasing that stupid freaking dog. GOOD THING I'M AN IRONMAN!

Every time I got close to it, it would speed up. We passed dozens of people who were out running, each of them unhelpfully pointing at the dog as I went by and informing me that "your dog went that way."

I don't know why, but I felt the need explain to every person as I went by, panting, that this was not my dog and that I'm just a really good American. I think I hoped this explanation would get someone else involved in helping. But it didn't.

When we finally made it back around to my car, the dog bolted back across the busy street and disappeared into the neighborhood from which it came.

I lost it. After all that, I lost that stupid freaking absolutely-nothing-like-Mr.-Pants dog.

And then I turned and saw an officer writing a ticket.

You guys. I had parked in a handicap spot. Because I'M SORRY but I thought you could park anywhere when there's an emergency!

Eli: Oh my gosh please don't do this.

Officer: I'm guessing this is your car then?

Eli: Yes. But I have a very good reason for parking here.

Officer: I'm guessing based on the way you just ran over here that that reason is not "my legs are broken."

Eli: No. But I was doing my duties as a Utahan, AND AS AN AMERICAN.

Officer: Ok. I can't wait to hear this.

Eli: Well, I was driving home, minding my business, like a law-abiding citizen WHO NEVER BREAKS THE LAW because I just re-vowed not to because I was in court today and do you know how bad it can be if you break the law and OH MY GOSH I was in court representing someone else and not myself but you probably thought I was a criminal but do I look like a criminal to you NO I DO NOT not that there's anything wrong with making mistakes and we can all change!

Eli: Where was I going with this?

Officer: You said you were doing your duties as an American?

Eli: Right. So I saw a dog run across the street and I pulled in and parked in the first spot, the spot closest to the dog, and then the dog ran away from me and I chased it 1.5 miles around the park IN THE WINTER TIME and IN MY SUIT just so I could save the dog.

Officer: Did you save the dog.

Eli: Oh. No. It ran away. And you have to believe me that I'm telling the truth because what else would I be doing in the park at night in a suit, running around all suspiciously? Oh my gosh. Drugs. It could totally look like I was dealing drugs in the park. I bet you think I'm a drug dealer now. NOT THAT I KNOW WHAT DRUGS ARE OR WHERE THEY DEAL THEM ALL I EVER DO IS READ THE BIBLE!

Officer: Nah. You really don't look like the type of person who would know anything about drugs.

Eli: Um . . . I'll have you know that a lot of people in my office building sometimes think I work for the ad agency when I'm not wearing a suit.

Officer: Ok. Well that was entertaining enough. I'll let you go. But next time you're being a superhero, see if there are any non-handicap spots to park in first.

Eli: No ticket?! I guess this is still even America anymore! 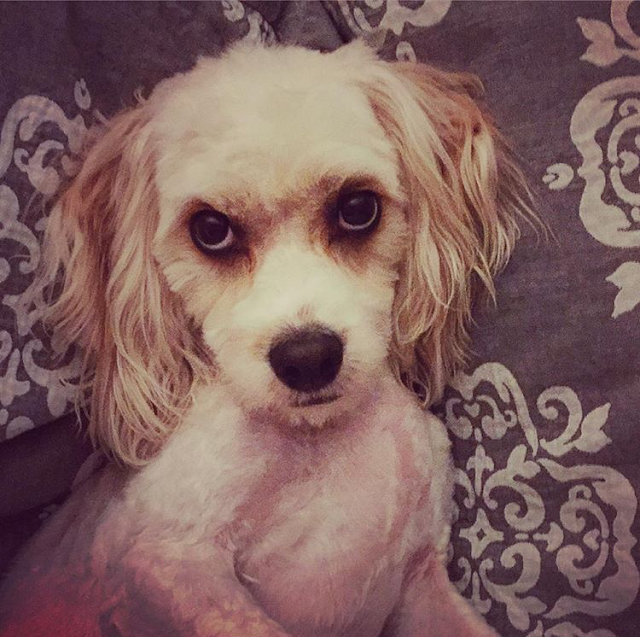 Ring ring. Bob & Cathie: Hello? Eli: How do you guys always answer the phone at exactly the same time? Cathie: Years of practice. Eli: I need help. Desperately. Cathie: We 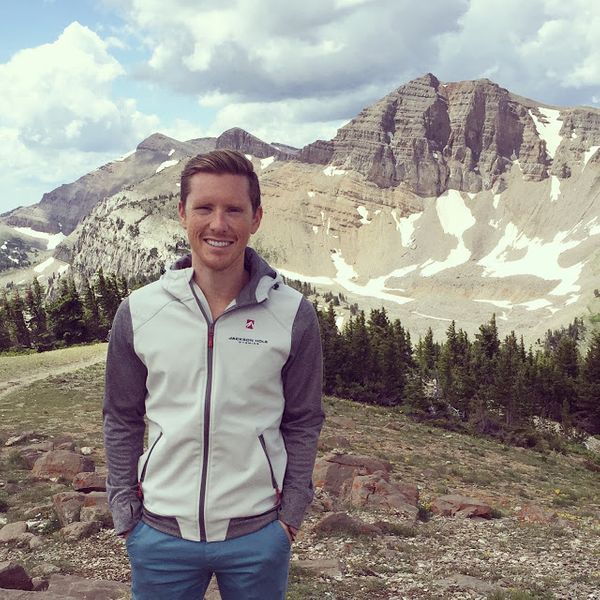 As this wet and now snowy year winds down, I continue one of my favorite Stranger traditions. In the days after Christmas each year I start compiling my frustratingly-vague and