I'm going to be doing some international traveling in places that Bob and Cathie claim are "full of terrorists." Adam and I are going together and so last week we met up to make some plans. And by "make some plans" I mean "google the name of the continent we are visiting, scan exactly one Wikipedia page, and then watch all 13 new episodes of The Unbreakable Kimmy Schmidt."

Well, that's not entirely true. We did save time for a quick conversation about how we will be traveling around the Eastern European countries we plan to visit.

Eli: So we can just take a lot of overnight trains and buses.

Adam: You mean, like, at night? When there's sleeping?

Adam: Praise the Lord in his infinite mercy.

And, no. Adam did not take the name of our Lord God in vain. This relieved pronouncement was wholly sincere.

Because, y'all. I, Eli Whittlemoreson McCann, am not 18 anymore. And it's time we all accept this.

For years I have found ways to travel basically for free by becoming a stowaway on what is hardly more than circus train cars. And by "free" I mean "the cost of 20% of my lifespan, repeat tuberculosis experiences, and I'm not totally sure but I think also sometimes part of my virtue."

NOT THAT I SAY Y'ALL CATHIE AND I DON'T EVEN HAVE VIRTUE!

I think I got that mixed up somewhere. You know what I mean.

Because I'm not 18 anymore, I'm feeling less and less capable of happily risking my life on transcontinental railroads or sleeping in lower-case-strangers' beds with them just because it's "free" (see same definition explained above).

And notice I said "happily." I could still do those things. But then I'd be in a bad mood for four months. And Pioneer Day is coming up and I wouldn't do that to you guys on Pioneer Day.

And so, we found the cheapest rental car available, performed a very lackadaisical Internet study of the driving risks in these particular countries, and then high fived like white people at a volleyball game.

NOT THAT WE KNOW WHAT SPORTS ARE.

I was advised by responsible people to obtain what's called an "International Driver's Permit," which you apparently have to go to AAA to obtain.

Note: It is very important to include all three As when texting about this place in order to avoid confusion, as I learned while corresponding with my assistant last week.

Brianne: Where are you?

Eli: What do you need?

Brianne: Well, James is looking for you. What should I tell him?

Eli: Just tell him where I am.

Brianne: Are you sure?

Brianne: When did you start going?

Eli: This is my first time. I'm not a member. Apparently I had to come here to get a license so I can drive on my trip.

Brianne: Going there is one of the terms of getting your license?

Brianne: Eli, I had no idea.

Eli: Brianne, I don't think this is common knowledge . . .

Brianne: Of course not. Sorry.

Anyway, it was a confusing conversation. And there were a couple of fires to put out back at the office, since Brianne did, in fact, tell everyone where I was pursuant to my request that she do so.

Although I don't know that pulling out my Driver's Permit as proof that I was at AAA and not AA was actually all that convincing, considering that after AAA man took my photo 300 times, asking between each if I could possibly look a little less "tired," this is what we ended up with:

I would really like to see the first 299 pictures he took.

Is it possible to get a contact high from looking at a picture? 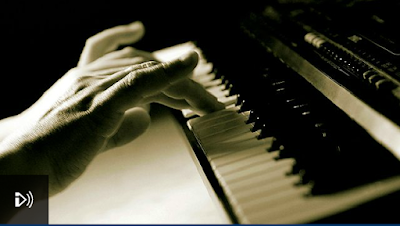 In January this woman from the BBC reached out to me and asked if we could talk about something I wrote on Stranger in 2014 [https://www.itjustgetsstranger.com/2014/ 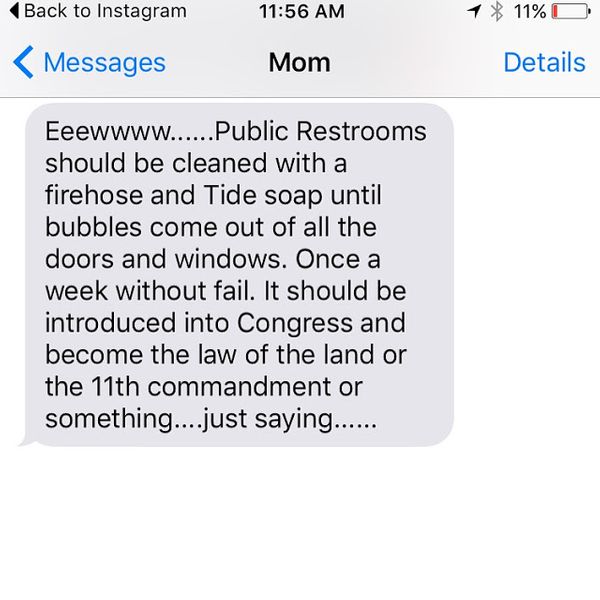 This morning my tire blew out on my way into the office. After an excessive amount of effort that I don't have the face for, I replaced the destroyed tire