Brianne: Why do you already have a late fee on your phone bill?

Eli: Sorry, I think you have the wrong number.

Eli: Can we talk about this later? I'm really busy right now.

Brianne: You're sitting on the floor eating Cheetos.

Brianne: I want to know right now why you already have a late fee on your phone bill TWO MONTHS after I switched your phone service providers.

Eli: Well it was a very confusing time in my life and I didn't really know what was happening and I didn't even realize that you had switched it.


Brianne: You did realize this. Because we talked about it. I gave you a very thorough lecture about responsible phone use. And then you even tweeted about.

Eli: Ok, I kind of remember that.

Brianne: And so I just looked at your phone bill and found out that you have already missed a payment and they are assessing a late fee.

Brianne: I think this is reflecting poorly on your responsibility.

Eli: Oh that's fine. I'm not working on that one right now.

Brianne: I need you to explain to me why you would miss something as simple as a phone payment.

Eli: Well I thought it was set up for automatic payments.

Brianne: Why did you think that?

Eli: Because the Internet.

Brianne: What about the Internet?

Eli: That's what the Internet does. Gosh, don't you know anything?

Brianne: I'm taking your computer and phone away. You've lost privileges for the day.

Brianne: SHOULD I MAKE IT TWO DAYS?!

Brianne: Being a mom is exhausting. 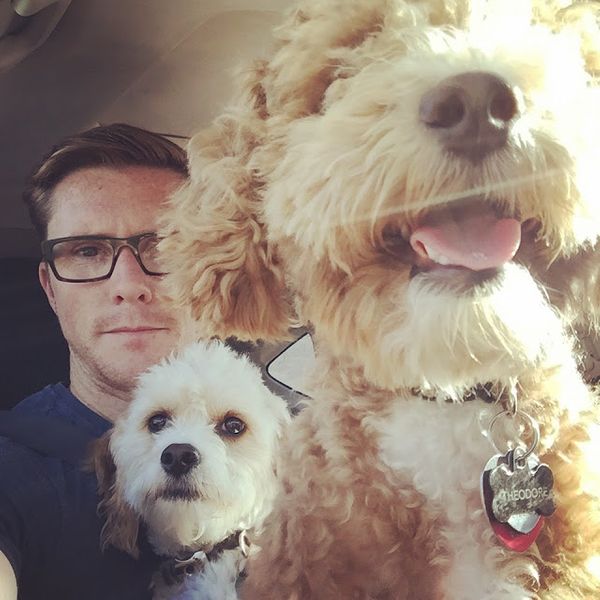 How's my night going? Well after a very long day I was in the drive-through at Wendy's at 11:15 PM and I ran my car into the the back 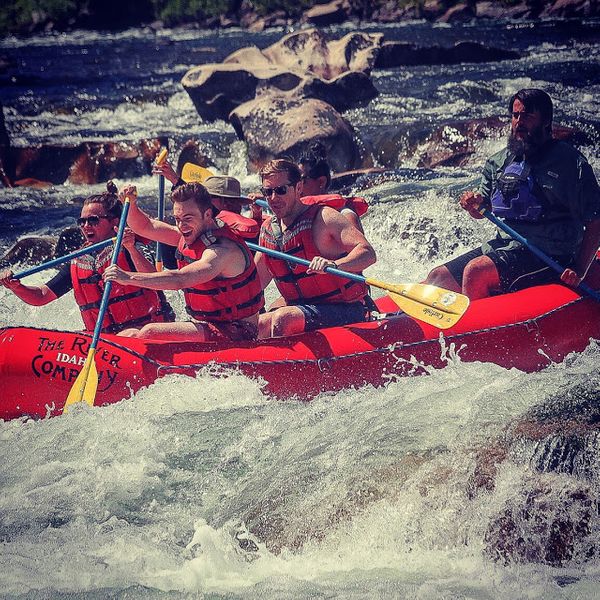 We gathered aboard the raft, the five of us, unaware of the trauma that awaited us. Bats flew overhead, and the sounds of water churning on the cliffs of rocks