This weekend is Rebecca's wedding, which she purposefully planned at the exact times that I have eleventy other commitments. And because Rebecca insists on being a complication in my life:

Rebecca: I need you to do something for my wedding.

Eli: I'm already in charge of the clowns. What else could you possibly want me to do?

Eli: That's not a thing.


Rebecca: Yes it is. And don't forget about my gluten intolerance.

Eli: How could I? You reference it literally every time we talk to each other.

Also. SERIOUSLY, WHAT THE HELL IS A WEDDING PICNIC?!

I started calling every store in the greater United States of God Bless America to figure out, logistically, how I could order food that I can pick up at exactly the right moment near the location of said wedding picnic, get it set up, be in two places at once, AND have the best hair. FOR MY SPECIAL DAY.

I don't think I have anger management problems. I've never really had an issue in that area. But I did notice that ordering food for a wedding picnic that I don't even have time to attend considering that there are 300,000 other wedding festivities happening all weekend AND OH MY GOSH WHY THE HELL ARE WE DOING A WEDDING PICNIC is sort of a weak spot for me in this area. Because every time I placed a phone call I could actually feel myself getting crankier. Especially when:

Coscto: How can I help you?

Eli: Hi. I need to order some meat trays for a wedding picnic.

Costco: That's not a thing.

Eli: Look, honey. If you can convince bridezilla of that, I will send you balloons and name a star after you. But until then, I need to order some meat trays to pick up next Saturday.

Costco: Well you can't do that over the phone. You have to come into the store.

Eli: That's not going to work for me. I live an hour away from you and I can't come to the store until literally five minutes before the wedding picnic begins.

Costco: Well, you need to talk to someone in the deli then and maybe they can take your order over the phone as an exception.

Eli: Ok, so can you get them on the phone?

Costco: No. They don't have a phone.

Eli: You do know that you are the one who just came up with the phone proposal, right?

Costco: Maybe I'll transfer you to the bakery and they can go find someone in the deli to come talk to you.

Bakery: Bakery, how can I help you?

Eli: I need to talk to someone in the deli about a wedding picnic.

Bakery: That's not a thing.

I was then placed on hold for exactly 27 minutes. Then the call was disconnected.

It was at this point that Brianne called me. I don't know exactly what tipped her off that I was nearing toddler-needing-a-nap level on the irritability scale, but the next thing I knew, she and Skylar simultaneously texted me and informed me that I was no longer allowed to plan the wedding picnic because "we don't have time to deal with your character flaws right now."

About two minutes later Skylar texted me and said he had ordered all of the food for the weekend (not from Costco) and that if I complained one more time about wedding picnics and how THEY AREN'T EVEN A THING I was going to lose all of the relationships in my life that matter to me including him, Matt, Ollie, Tami, and Brianne. And not necessarily in that order.

Oh. Also I was told that I'm no longer allowed to call Rebecca "bridezilla," considering that she has been "nothing but perfectly pleasant" and "you are the only one who is acting like a monster right now."

So now I'm back to not complaining about the wedding picnic. Or Rebecca. Or the fact that I think I'm just really sad that she's getting married and leaving me forever. Because that's what this is really all about. Even though I'm very happy that she's so happy. But I think it's possible to be simultaneously happy and sad about the same thing. I know it is. Because I am.

So I'll go to the wedding picnic I didn't plan. I'll make my toast to the beautiful bride who has changed my life in ways she'll probably never fully know. And I'll try not to look emotional in front of her when I say goodbye and send her back to Mississippi, where she lives now.

And then I'll help clean up the wedding picnic.

Even though it's not really a thing. 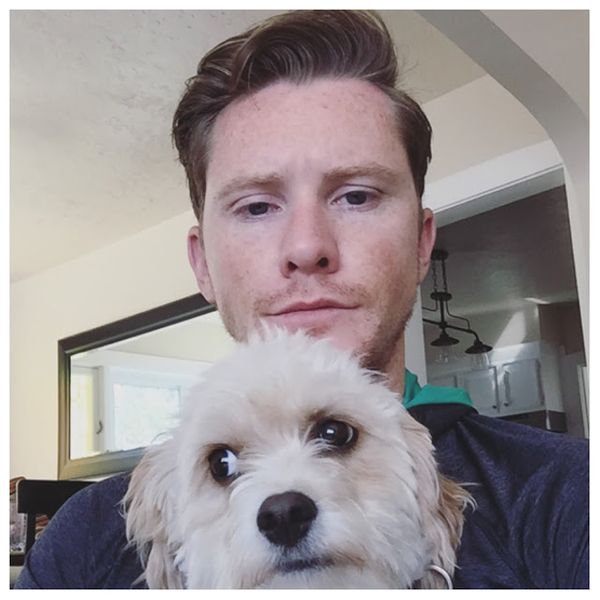 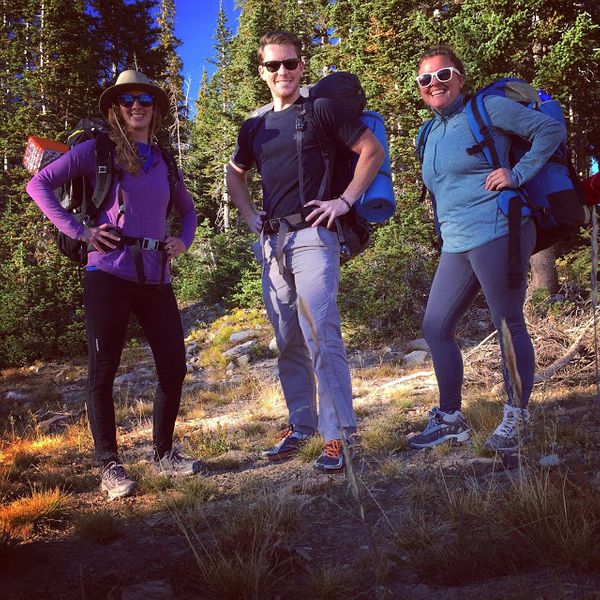