Jolyn is a kindergarten teacher, which means she is responsible for our children.
This is not a drill, people. Jolyn Metro is responsible for America's children. Can you imagine what April Fool's Day is going to look like twenty years from now?
I can. Rivers of blood and cities on fire. I mean, it will be entertaining, but horrifying.
Jolyn is involved in some kind of competition to win grant money for classroom supplies. Apparently you can vote infinity times throughout October and if she gets the most votes, she can secure the grant. You can quit your jobs, find a cat babysitter, and spend the next four weeks voting for her here.
Jolyn is really good at what she does. At least, I assume so. I've been in the homes of a few of her students and these families each had what appeared to be a religious shrine taking up an entire room, totally dedicated to her. I don't know whether this makes me respect or fear her, but I do know that it means she has made an impact on America's children. Even Casper.
I've also seen Jolyn interact with children on a number of occasions. She's like the child whisperer. She immediately won over my niece Emrie, the one with whom I've been trying to develop a non-hostile relationship for half a decade. This happened when we interviewed Emrie for our second episode of Strangerville. During the course of this interview, the two discussed my age (which Emrie suggested was 52), my hair (which Emrie explained was ugly because it was "bumpy and to the side"), and who Emrie's favorite uncle is (spoiler alert, not me).
In summary, Jolyn ruins lives (mine) and she saves lives (the children of American). And I just love her. And fear her. And I love that I fear her.
That's all I really have to say today.
~It Just Gets Stranger 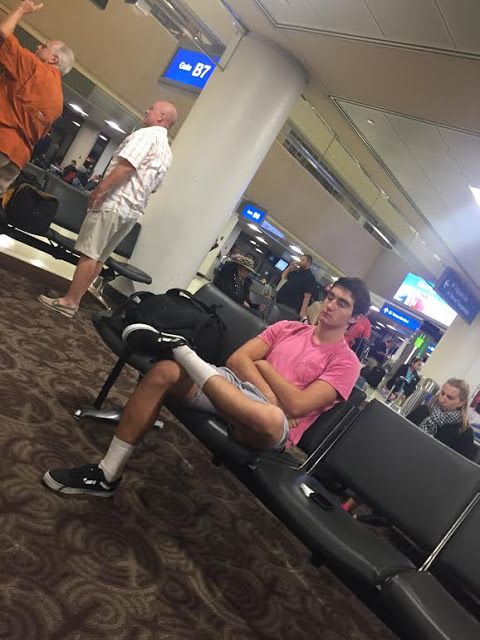 So I'm on a layover in the Phoenix airport right now and I have a bag of Swedish Fish, because candy. And there's this guy/kid who I think is 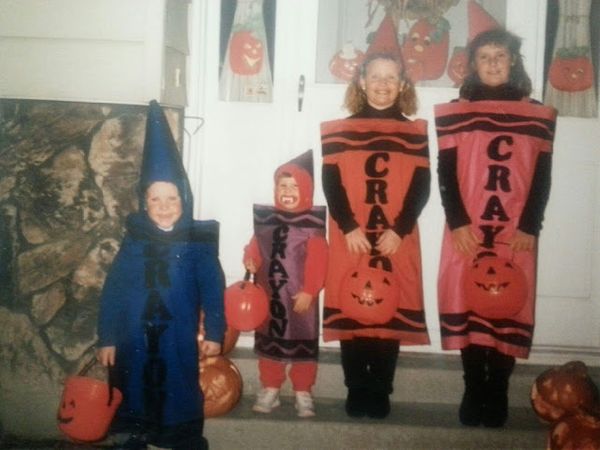 I love Halloween like a fat kid loves cake. And when I was a child I was actually pretty creative when it came to Halloween costumes. I got this gene