So the other day I posted that thing about how Skylar orders food the wrong way and needs to be severely reprimanded by the internet. Then he responded by creating his own blog so people could "fact check" my stories.

And after he did it, I was like, "you're seriously going to spend time out of your busy life to regularly post on the internet about how I lied about something?" And he said something about how he didn't believe that he had enough follow-through to post more than one time on this blog of his. So I started making some comment about how millennials don't follow through on things and then we ended up in the huge fight that we have once a week about millennials and how he claims that I actually am one and that I should be proud of that because something about innovation and snapchat and twitter and blah blah blah.

Usually when a millennial is talking all my mind hears is the sound of a grown man eating cereal in his parents' basement at 2:00 in the afternoon.

WHICH IS EXACTLY THE KIND OF STATEMENT THAT MAKES SKYLAR ANGRY, BY THE WAY.


But I really do think that they should make a new generation for my age group. Because although I was born in 1984 and I'm technically a millennial, I do not feel like I'm in the same generation as 24-year-olds. And I think it's because we just grew up in really different worlds.

I didn't grow up in a world with internet. Bob and Cathie introduced my family to the super slow world of dial-up when I was almost 17. And we hardly used it because it took forever, nobody could use the phone while someone was on the internet, and there were only like two websites anyway.

I didn't grow up in a world with cell phones. Bob had a brick that was for work only. We didn't touch it. It stayed in the car at all times. I don't even remember him using it. I didn't get my first cell phone until 2005, when I was 21 years old.

I didn't grow up in a world where we were hyper-aware of terrorism. There were tragedies of different sorts, but airport and venue security was basically nonexistent. 9/11 happened when I was a senior in high school, so I'm old enough to remember that the way the world looked before and after 2001 was totally different.

I didn't grow up in a world with social media. All interaction with my friends had to be face-to-face or through notes left in each other's lockers. If someone moved away, you basically never saw or heard from them again unless you were super vigilant about writing letters. I didn't even hear about social media until I was 21 when my friend Andrea created a Myspace account that I basically never checked and that probably still embarrassingly exists out there somewhere.

I just came to age in a very different world than the younger millennials out there and it feels wrong to be grouped in the same generation with them. And so, those of us born in the early and mid-80s need our own generation. I suggest we call it "Generation Leotrix." But I'm open to some other options. And in Generation Leotrix, we welcome all who don't fit in with the generation they were assigned because of their birth years.

We can make this happen, people. 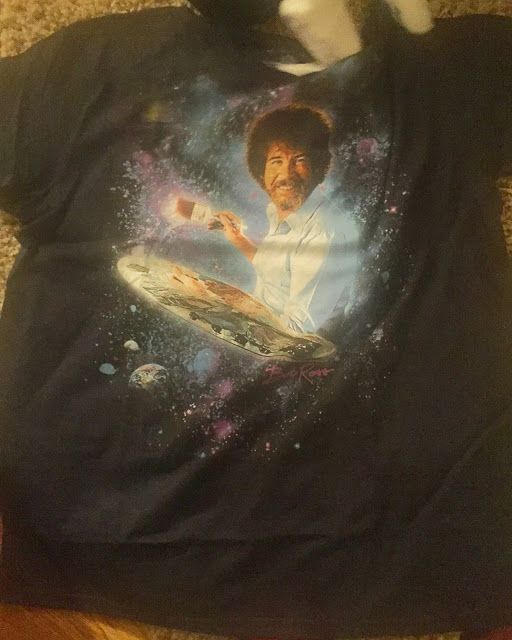 This might be my last post because I am so so sick. Like, exorcist girl during the the swine flu year at a daycare sick. I don't even know what 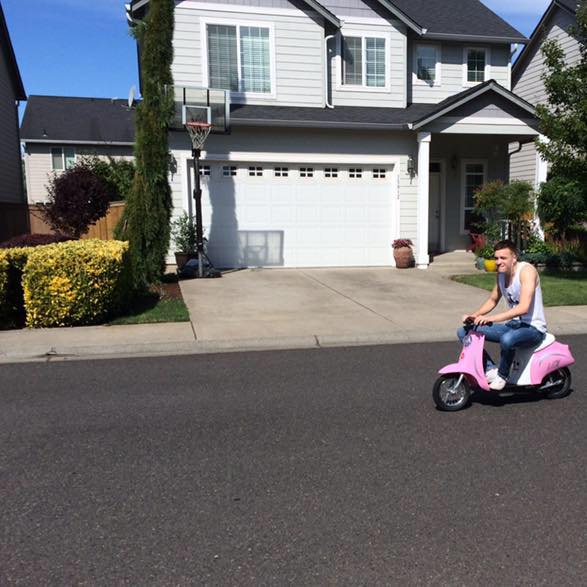