Almost exactly four years ago, I was hitting my low point in The Land of Coconuts. How it has been four years since I was living in Palau makes no sense to me but it does mean that you people are getting super old and I hope you've been saving for retirement and getting all of your colonoscopies. Also, prune juice.

I met some amazing people while I was in Palau. People who deserve to have entire galaxies named after them for how supportive and wonderful they were to me during that time when I was experiencing Island Ebola. (I call it "Island Ebola" because "Island Fever" is far too inept a phrase to explain the emotional explosive diarrhea).

No exception was my friend Natalie, whom I met on a boat one day. Natalie and I formed an immediate bond because she was experiencing her own isolation trauma. Except she had much more reason for it. Natalie was a Peace Corp volunteer and she was sequestered to a very small jungle village that was so tiny and isolated that she used to refer to the town I lived in as "The City."


Natalie was homesick and experiencing a level of loneliness that could drive any person crazy.

And so we latched onto one another. I vowed to drive out to the jungle and rescue Natalie every weekend if she promised to deliver a 48-hour stand-up-comedy monologue for me as soon as we got back to my apartment. This worked well, because Natalie was one of the funniest people I had ever met.

Natalie started referring to my apartment as "Homesick Embassy."

To this day, I owe a great amount of my survival and sanity to her.

And so, I was beyond excited when I found out she was going to be in Salt Lake City last week.

We spent the majority of our time doing this:

Also, since this was the first time in four years that the three of us were actually in the same city, there was a reunion that I'm sure would interest you:

Then I spent the rest of the time using Natalie's Tinder and Bumble accounts to help find her a man.

Natalie received no boyfriends from this.

And now, please enjoy this week's Strangerville Short, featuring a few of my favorite prank calls. 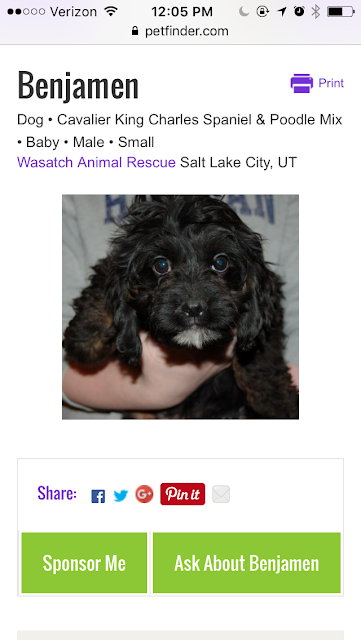 Matt texted me on Sunday morning. It was a picture. And he followed it up with "adopt this." I was tired from getting up at negative eleventy o'clock to take

This week, Eli plays some recordings of his favorite prank calls on Jolyn. http://traffic.libsyn.com/strangerville/Shorts_Pranking_Jolyn.mp3