I told Brianne that I was pretty sure I had pneumonia considering that the cough I inherited from winter 8 weeks ago has not only failed to die but has actually gotten stronger in recent days. Brianne informed me that I was being a hypochondriac, but then gave me an office-appropriate physical, which she does at least once a week.

I use the term "office-appropriate" with some tongue-in-cheek when I talk about my sassy-single-mother assistant who isn't afraid to tell me regularly that I'm "behaving like a child" and "stop bothering me, I'm busy" and "can't you take your requests to someone who cares?!"
Sometime in 2016 Brianne decided that we needed to bring some feelings back into our relationship, which had soured due to a little thing called "work" and "professional responsibilities." And so she instigated an "I love you" policy, which meant that we were required to end every single office interaction with a mutual exchange of "I love you."
I complied, because this is less complicated than protest, and we began loudly pronouncing our love for one another six to seven times per day.
Be it known that Brianne and I work in a law firm that employs roughly 400 people. What this means is that during 2016, a small army of folks consisting of a large range of personalities observed our sentimental pronouncements on a daily basis. This was met with mixed reviews.

A few months ago, in an attempt to relinquish just the smallest amount of control in my own 32-year-old-man life, I announced a new office policy: the firm business hand-shake.
I told Brianne that for the foreseeable future we would begin and end each day "with a firm business handshake."
And so, for the past several months I have approached Brianne's desk sometime around 9:00 AM after which I require her to stand, put one hand out, and engage in a firm business handshake as we wish one another well on a firm business day.
As a form of protest, Brianne almost always attempts to turn the firm business handshake into an uncomfortable hug, and then she demands that I escort her, with linked arms, to the break room, so we can fill our water bottles.
Not a day has gone by since October 7th in which we have not encountered a stodgy attorney during this romantic walk to the watering hole. And not a day has gone by since October 7th during which Brianne has not bragged to a stodgy attorney that surely his assistant isn't "going the extra mile" by "giving their boss this royal treatment" like she does.
And so, sometime just after the business handshake and just before the non-business hug, I complained to Brianne about my supposed pneumonia.
Brianne demanded that I take some drug that is probably not legal and certainly not tested. I ignored her demands, despite my better judgment, until she located me in my office at exactly 3:47 this afternoon and informed me that we were going to take a walk to a nearby pharmacy.
There's a pharmacy/convenience store of sorts connected to the conglomerate of buildings that make up the Salt Lake City downtown business district. And so we arrived there not much after Brianne had collected me.
Brianne told me on the way that I was about to "find out how popular" she is. I didn't know what she was talking about. But then we walked into the store and literally every human inside of it acted like she was the star of Cheers.
I'm not kidding you about this. At least 12 people called her by name, asked her specific questions about her life that demonstrated that they knew her to a level that makes me concerned about her safety, and then engaged in various forms of secret handshakes that looked nothing like the firm business handshake with which we had started our day.
Brianne told the pharmacist that I needed some kind of medicine that I had never heard of. He fetched it and told me it would cost me six dollars. Brianne yelled out "thanks, Obama!" to a crowd of her fans who laughed like they were trying to impress her, but not too much, because no one wants to look desperate.
Brianne escorted me back to my office after requiring some promises from me about my dedication to her prescribed treatment.
And then she left me.
And I didn't see her again for the rest of the day.
The things that woman will do to get out of the end-of-day firm business handshake.

This time in Strangerville we celebrate Strangerville’s first birthday by taking a walk down memory lane, playing never-before-heard clips from you favorite stories, and providing some updates from Strangerville’s most memorable storytellers. Join us for this packed episode of nostalgia and celebrate 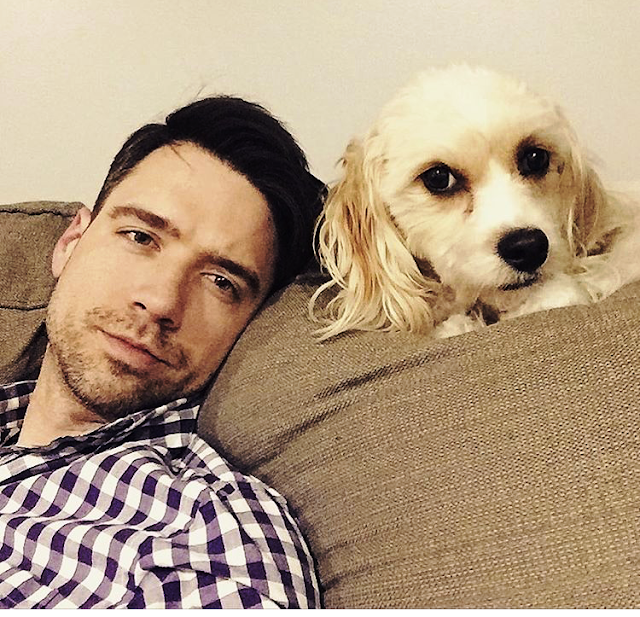 I received an automated voice message, an email, and two texts last week telling me that this chair I ordered at a store in Salt Lake City, which would be