I can't remember if I mentioned this, but we did a show last week called Strangerville Live.

You guys. That was a joke. I made a joke about the fact that I have mentioned that. Like, 1,000 times now. Awesomesauciness has had 30 dreams about Strangerville Live and some of you accidentally wrote it in as your choice of candidate for several mayoral elections because I've mentioned it so many times.

I am so good at jokes. And at explaining them.

The show was a smashing success ifwedosaysoourselves. Because you've read stuff on Stranger before, it is likely not a surprise to any of you that a series of near nervous breakdowns preceded Strangerville Live, occurring every 5 to 10 minutes throughout the week leading up to 8:00 PM on Thursday.

We wanted this to go perfectly. Flawlessly. Elihairlessly.

And so, when we discovered 45 minutes before the start of the show that the sound system was having some problems, and as nearly 200 people started funneling in and filling the nearly 200 seats, you can imagine the number of anti-anxiety pills that would have been helpful. And when, five minutes before the start of the show, the sound system was still not working, I may or may not have actually googled "witness protection program."

The night before, Jolyn, Meg, and I went to the venue to set up some lights. I told Meg that my biggest fear was the sound system failing. (This was a lie. My biggest fear is a Glee revival.) I asked Meg what we would do if this happened. She responded, "you know that scene from Mean Girls where Gretchen Weiners kicks the stereo off of the stage during 'Jingle Bell Rock' and Cady Heron has to save the day?"

We then spent the next two hours practicing this:

I cannot tell you how excited we are about Strangerville Live and how much we appreciate your overwhelming support. We hope that that those of you who were able to come had a good time laughing with us. We hope that you'll come back. And we hope those that couldn't make it this time might be able to join us for our next show in May (details TBA).

We decided that we will release the audio of our first show as Strangerville Episode 14, so please stay tuned for that.

And in the meantime, please enjoy some pictures, courtesy of the ever lovely Matt Broome Pants. 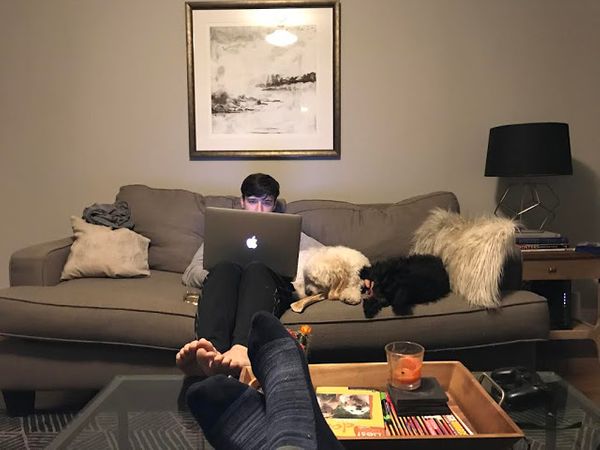 So I'm sitting on the couch at Matt's house editing Meg's hilarious Bachelor recap [http://www.tvjelly.com/2017/03/01/the-bachelor-s-21-wk-9-i-guess/] and Matt is on the couch opposite of 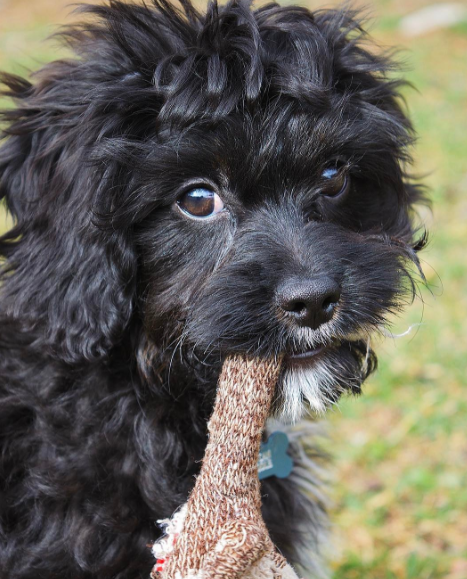 In case you didn't see this incredibly important video I shared as a part of Monday's Episode 13 post [https://www.itjustgetsstranger.com/2017/02/episode-13-world-of-courage.html], I'm including it