So I'm sitting on the couch at Matt's house editing Meg's hilarious Bachelor recap and Matt is on the couch opposite of me next to two dogs who are probably fighting.

We have a record playing in the background because we are either hipsters or we're 75 years old (we are 75 years old. The record is Beethoven's Fifth Symphony, which is the only record collection Matt actually has in the house).

And suddenly Matt offered, without even looking up, "my first girlfriend broke up with me because of Beethoven."


Matt occasionally emits these whiffs of intrigue into the air without any further detail or any hint that he hopes anyone will ask him for any further detail. But he's learned with me by this point that I'm going to be relentless until he gives the detail. So I only had to pester for a moment.

The story was basically this: Matt's girlfriend wanted him to meet her and all of her friends at the movie theater to see Beethoven. I just looked it up. This was 1992.

Matt's dad drove him and when they got there they found out the movie was sold out. Because Beethoven was apparently a very popular movie in 1992 Clinton Mississippi.

So they drove home. And the girlfriend thought that Matt had stood her up. So she dumped him.

I felt for him.

I started receiving secret admirer notes when I was 11 years old. They were left in my tote tray in elementary school.

My childhood best friend Sam and I would spend hours trying to discover the admirer's identity. Sam would help me steal papers from girls in the class to compare handwriting. We had a list of some sort where we wrote down the names of everyone in the class and when we felt confident enough we would cross names off of the list.

The notes continued even after we finished elementary school. They were left in my middle school locker. They became more and more elaborate, eventually including treats and full paragraphs.

We nearly went crazy trying to discover who was doing this. I had every note carefully saved in a big manila envelope I had fished out of Cathie's sewing room. (I had dumped whatever was previously in the envelope into a drawer full of thimbles. Sorry, Cathie.)

The diagrams of our theories looked like something out of A Beautiful Mind.

And then, upon finishing middle school, the notes abruptly stopped.

I was left to wonder if my secret admirer had moved away or died or lost interest because of something I said or did.

A few years went by. We graduated high school. We went away to college for a year. Sam and I both applied to serve Mormon missions at the same time. He was assigned to Bulgaria. I was assigned to Ukraine. In what was probably the strangest coincidence of my life, Sam and I were briefly assigned as "companions" while in the Missionary Training Center in Provo where we were learning Ukrainian and Bulgarian.

We were 19 now, and we would lie in these bunk beds at night. I was on the bottom bunk and Sam was on the top. And we would stay up half the night laughing and sharing memories from our childhood.

We finished our two-year missions. We both finished college. Sam moved away to dental school and then his orthodontic residency. I went to law school and then got trapped in the equatorial Pacific.

Eventually we both found ourselves a couple of years into our careers.

And so I went to visit him. And we began laughing and sharing childhood memories, like we do. And naturally this caused me to think about the mystery of the secret admirer. So I broached the subject again. And before I could even get a full sentence out, Sam interrupted with an almost bored, "yeah that was me the whole time. I was just messing with you."

I would like to think he did it to boost my self esteem. But I'm not naive. Sam's commitment to a joke has always been impressive.

Now it's your turn. Tell me your best angsty romance story. 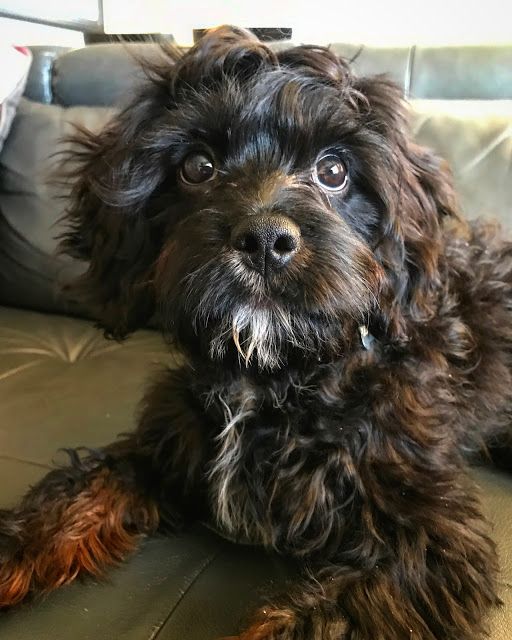 I've been working from home most mornings lately because I feel bad leaving Mr. Doodle alone for an entire work day. Sometimes Matt or Skylar work from home and whenever

I can't remember if I mentioned this, but we did a show last week called Strangerville Live. You guys. That was a joke. I made a joke about the fact