Mr. Pants is sleeping over for a few days because Matt is going on a trip. So last night I had two dogs in my bed, which is obviously heavenly, and things were going smoothly until, right around 2:00, both of them sprung into the air like possessed demons and began howling as though our lives were about to be taken from us.

I jumped up in a panic and ran to the window, which I had left open because I do this when the weather is nice so I can tell my granola friends that I sometimes go camping. And creeping through my backyard was a raccoon that I swear to you was the size of a pony.

It was horrifying. I had never seen one in my neighborhood before. So obviously I spent the day today googling raccoons and now I know that there's a really good chance all of us are going to get rabies. So that sucks.

This week's rant about reality TV.

"A Cup of Coffee." A cringe-worthy 1980 film for all the Mormons out there. Thanks, Bryce.

Some awesome space photos. Thanks, Annie.

A very important product. Thanks, Meg.

A wonderfully terrible attempt at completing an agility course by a rescue dog. Thanks, Sammy.

I prefer the Malaria. Thanks, Michelle.

Photos of girls going to school around the world. Thanks, Krishelle.

In honor of her birthday, some RBG quotes.

If you would like to have something included on Pictures & Distractions, please email me at itjustgetsstranger.com.

Eli and Jolyn perform a dramatic reading of an email prank on a pretentious book club. http://traffic.libsyn.com/strangerville/Short_Book_Club_Emails_1.mp3 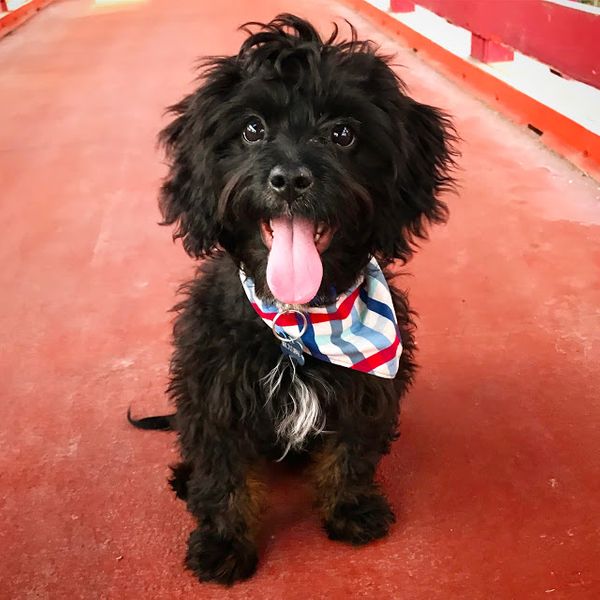