Skylar and I took a train a few days ago back to Budapest to gather a vehicle for more adventuring, but this time not by getting tuberculosis on trains.

In their usual fashion, the Eastern European car rental company handed us a car that only barely survived World War II after informing us in no uncertain terms that we would be charged astronomical fees if we returned it with so much as a dead bug on the windshield.

We pointed the car south to a place called "Lake Balaton," which has so many vineyard surrounding it that you are all drunk for having just read this sentence.

We've discovered that Airbnb is supremely unreliable in the blessed nation of Hungary. Exactly 100% of the 17 times we have attempted to book a place here, the host has canceled the booking and sent us some variation of "WHO IS THIS HOW DID YOU GET THIS NUMBER." But in much more broken English.

So we gave up on that, and instead decided to try to book a place the old-fashioned way: by using what the grandparents are calling "the telephones."


Skylar has this magical thing called "international phone plan" where his telephone works even though we are in Middle Earth. So he found a phone number for some place in a town called Badoscony on the north side of what might be a magical lake. He called it and a man answered the phone, agreed to let us stay with him basically for free, and he used such a beautiful British accent to do it that we habitually asked him to critique our singing and baking skills while we still had him on the phone.

After a magical drive passed many castles and through hills and forests and lands that I did not know mother Earth contained until that day, we arrived at a hillside vineyard mansion that is either heaven or headquarters for a cult or maybe the whole thing was a dream or we might have been just really drunk just from driving past enough wine to power the people on The Bachelor for up to three hours. I don't know. But this is what it looked like:

As has been the case with the majority of places we have visited on this trip, we were basically the only people in the entire town. This has been great and terrible, because although it's nice to have some space and to not be suffocated by European tourists, a lot of stuff is closed.

In any event, we got up this morning and trekked southward, through a town so far off the map that it may not actually even be on Earth. It was called Kaposvar, and it shall forever be regarded as "the Hungarian town in which Skylar told me that I 'needed help' because of the rank smell coming from my body."

Kasopar delivered with some clothes that I was then told made me look like "a haggard Mormon missionary." I denied this. Until we walked by two Mormon missionaries about one hour later who were also wearing black slacks and a white buttoned-up shirt. You could tell us apart, though, because of their gentle optimism.

We are now in a place called Pecs on the very southern part of Hungary.

Matt texted me yesterday and said he overheard Mr. Doodle telling Mr. Pants that he hopes Matt adopts him since he has been "abandoned" by his dad.

I would be lying if I said I didn't tear up because of this. 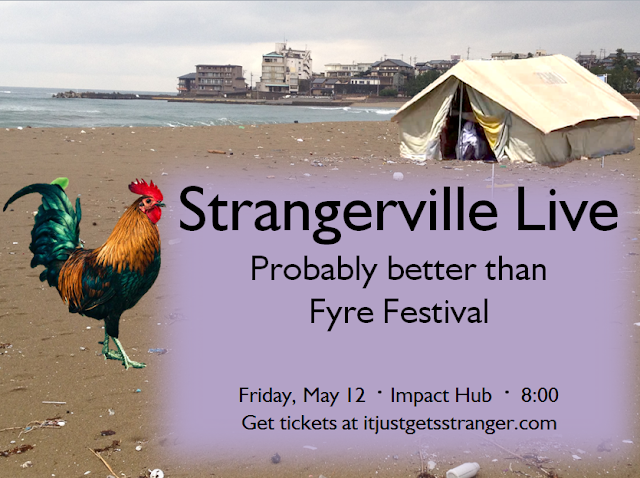 My body is jet-lagged and I'm not sure anymore what day or time it is, but I'm told by a thing that the kids are calling "the calendar" that Strangerville 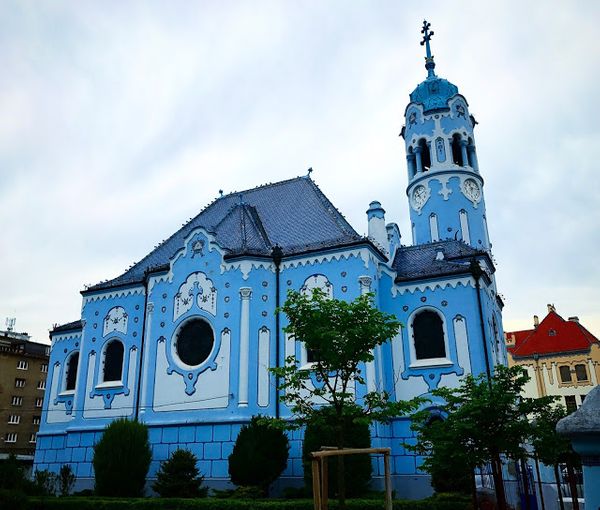 After a day or two in Bratislava, we took a train to Vienna where a very angry Uber driver yelled at us in several languages we could not identify before