Last week I posted about Stranger's tenth birthday (OMG Eli no way how is that possible you look so young yolo i no stop u guys srlsly) and I told you I would give one of you a Snuggie as a little celebration gift and if you wanted to be eligible you just needed to leave a comment. Then eleventy of you left comments and half of you were all like "I never comment I just lurk but I've been watching you for several years and never said anything and I have a dozen lockets of your hair and I used to have two dozen but I sold a bunch of them on the black market and I like that shirt you're wearing right now."
First of all, thank you. I like that shirt you're wearing right now.
Second, thanks for finally saying hi. This reminds me of this one time I sat next to the same woman in four different classes over three full semesters in college and we never once said a word to each other or knew one another's names and then finally on the very last day of class and just a couple of weeks before graduation she turned to me, held out her hand, and said "Hi. I'm Amanda."
We're still friends.
Or this other time when I was in law school and I used to take the 6:00 AM bus three times a week to Salt Lake City because I was working at the AG's office and one morning I sat down next to a blonde woman but didn't really take a good look at her until an hour and ten minutes later when I stood up to get off of the bus and I saw that it was Heather, one of my favorite cousins.
The point is, a lot more of you responded to that post than I was expecting and it made me sad that only one of you would get a Snuggie so I decided to up it to THREE (omg no way Eli you're so generous does $$$ grow on trees at your house how R U even doing this). I'll announce the winners at the end of the week when I (fingers crossed) bring back Pictures & Distractions (omg Eli u r like so ambitious ENOUGH WITH THE COMPLIMENTS GUYS).
Go ahead and leave a comment on that post if you haven't already.
The comments trickled in throughout Friday while I was at a work thing up in the mountains. I had a super weird sensation reading them that felt very familiar but I couldn't quite put my finger on it.
Then, sometime around Friday evening, I realized that this felt exactly like reading notes left in my yearbook. Except none of you told me to have a neat summer, which was actually very rude.
Recently I was at Matt's house and he pulled out his middle school yearbooks and we passed them around in a circle and took turns reading hand-written messages out loud. Matt grew up in Mississippi so 70% of the messages said "your friend in Christ" at the end (I'm not exaggerating about this).
I should do a dramatic reading of my middle school yearbook messages sometime. I will dig them out and find out if they are funny first. I don't know why I'm sharing my brainstorming with you. Now you know what it feels like to be Jolyn and Meg. Except you can't smell me.
Also, why don't we have yearbooks as adults? I think every April the government should issue a giant yearbook to every adult in America. And for the rest of the month we could go around to all of our neighbors and coworkers and make them sign our books. The sports pages could be filled up by the Olympic teams and the arts by professional musicians and painters, etc. And there could be a whole section on all the new puppies. Actually the whole book should just be all the new puppies. Why hasn't the government done this for us yet?
Thanks, Obama.
Seriously, thank you so much for all of your kind words and for the amazing walk down memory lane this weekend. Many of you talked about how much this community has helped you feel not alone or get through a tough time or think Tami is so pretty. Ok, nobody said that last part. But I do believe that some of you at least thought it.
Not that this is a competition or anything, but you have to know that however much Stranger has been a positive thing in your life you all have been an even more important thing to me times fifty. So it's a good thing this isn't a competition. Because I would definitely be winning.
I love you all so much. I have lockets of your hair, too. Plus a dozen of my own that I bought on the black market a while ago. They were very expensive, but totally worth it for Tami's weave collection. 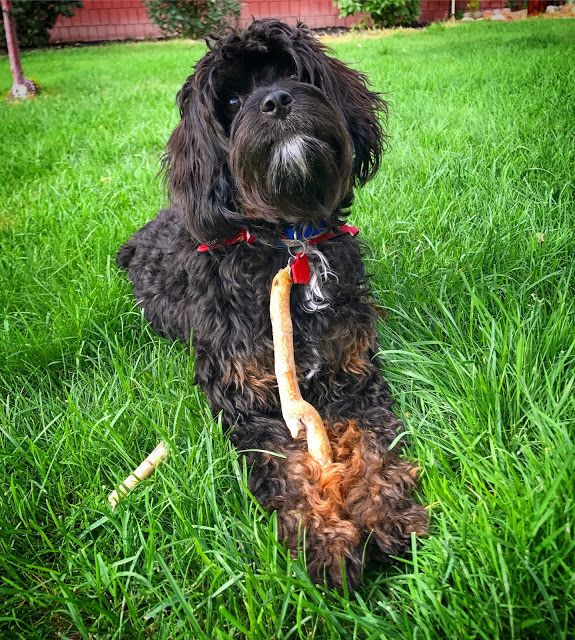 I really thought my essential oils deal was going to be a two-part series. I should have known better when I entitled the last post on the topic "Essential Oils 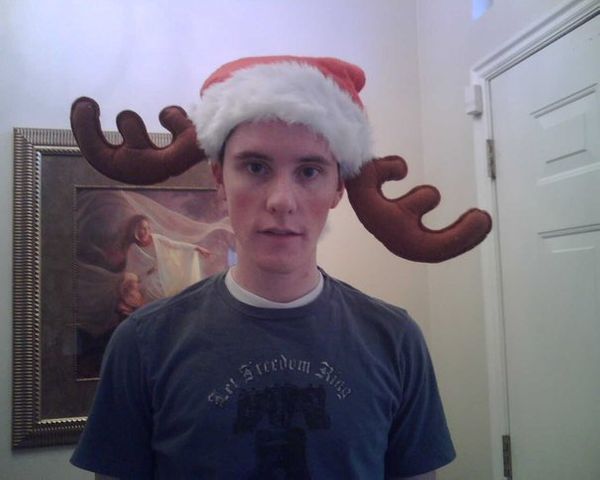 I had been writing emails to my family members, telling them exaggerated stories about what I was up to. They were supposed to be funny. They weren't funny. My family