About a month ago my neighbor, Lynne, texted me and asked whether I wanted to go to something called "lantern festival" with her. I said yes because the event was a few months away and I always commit to things when they are a few months away because I just assume I'll be dead by then. This is why I have gone camping 14 times in my life.

It's apparently a Chinese thing. I will not pretend to be enlightened or cultured. We were just a couple of very white people driving out into the desert because they were lighting crap on fire and we were bored and we may as well have been wearing Native American headdresses over Japanese Geisha robes for how much HASHTAG cultural appropriation was going on.

That last sentence is exactly how I plan to explain to my future children how I got married one day.

Skylar came with us, too, buying a ticket at exactly the last possible moment. He drove while Lynne and I gossiped about our entire neighborhood, speaking in hushed voices as though people might hear us.

When we arrived it was cold and windy and there were thousands of people who had already been camping out on the gravel field for the whole day.

Lynne gave her entire life story to the man who took our tickets.

And then they handed us our white lanterns and boxes with supplies to make s'mores.

They told us that we were supposed to use these markers to write some message on the lantern. Either a hope or wish to send out to the universe or something negative you wanted to let go or the names of people you're praying for or the ingredients for Martha Stewart's goulash. I don't know. The place seemed to be playing pretty fast and loose with the rules. If there were any Chinese people there, we probably just insulted all of their ancestors.

We took up residence in the middle of the large crowd and began writing our messages. I wrote some hokey crap about positive energy. Lynne wrote a message for her deceased mother.

Mr. "I only believe in science" legit spent AN HOUR filling every square in of his lantern with aggressive red marker.

At one point I started reading over his shoulder because I don't believe he's entitled to privacy and the whole thing just read like a burn book so I'm not sure he really understood the point. Skylar later said he was writing a hate journal (work has been very difficult for him lately).

Then there was just a LOT of waiting. Because it was windy and they apparently had to get the ok from the fire department before we could light them and send them up into the sky.

The lanterns had this little cardboard thing at the bottom that you light and the hot air fills the lantern until it floats up and away to go cause a forest fire or other environmental disaster somewhere.

Finally we got the ok, even though it was still very windy. And that's when 5,000 people off in a Utah desert found out what it feels like to fight a war with fire.

Lanterns were blowing into peoples heads. Husbands were smothering flames with blankets. Children were screaming. Skylar's lantern was so weighed down by hate that it could never take flight and ended up lighting a woman's hair on fire.

We had four lanterns between the three of us because they accidentally gave us one extra. We successfully launched one of the four.

Eventually most people seemed to get them up into the sky as they quickly blew away, off to become someone else's problem.

But I have to admit, it was pretty awesome. 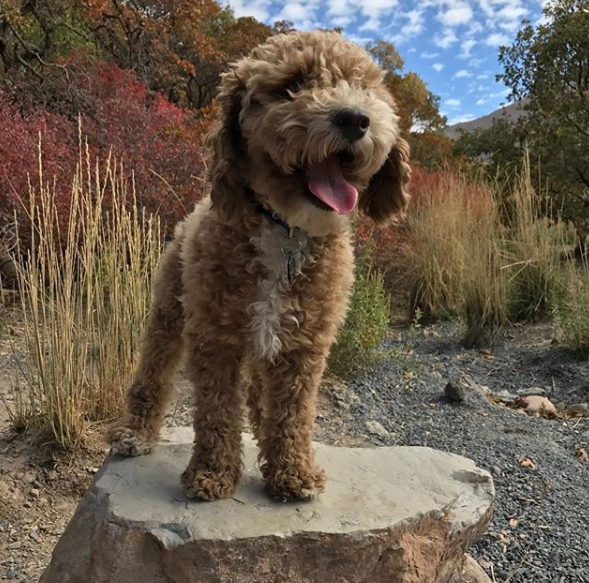 Last week I stopped by Adam's house largely because of the celestial being who lives there. I'm not talking about Teddy, who is still to this day one of the 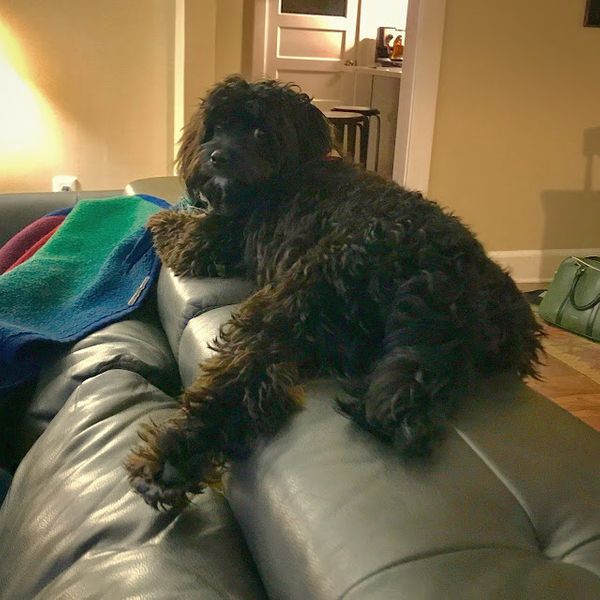 You guys! Look! I Pictured and Distracted! I almost forgot how to do this! The last time we had one of these posts they hadn't even invented electricity yet. But